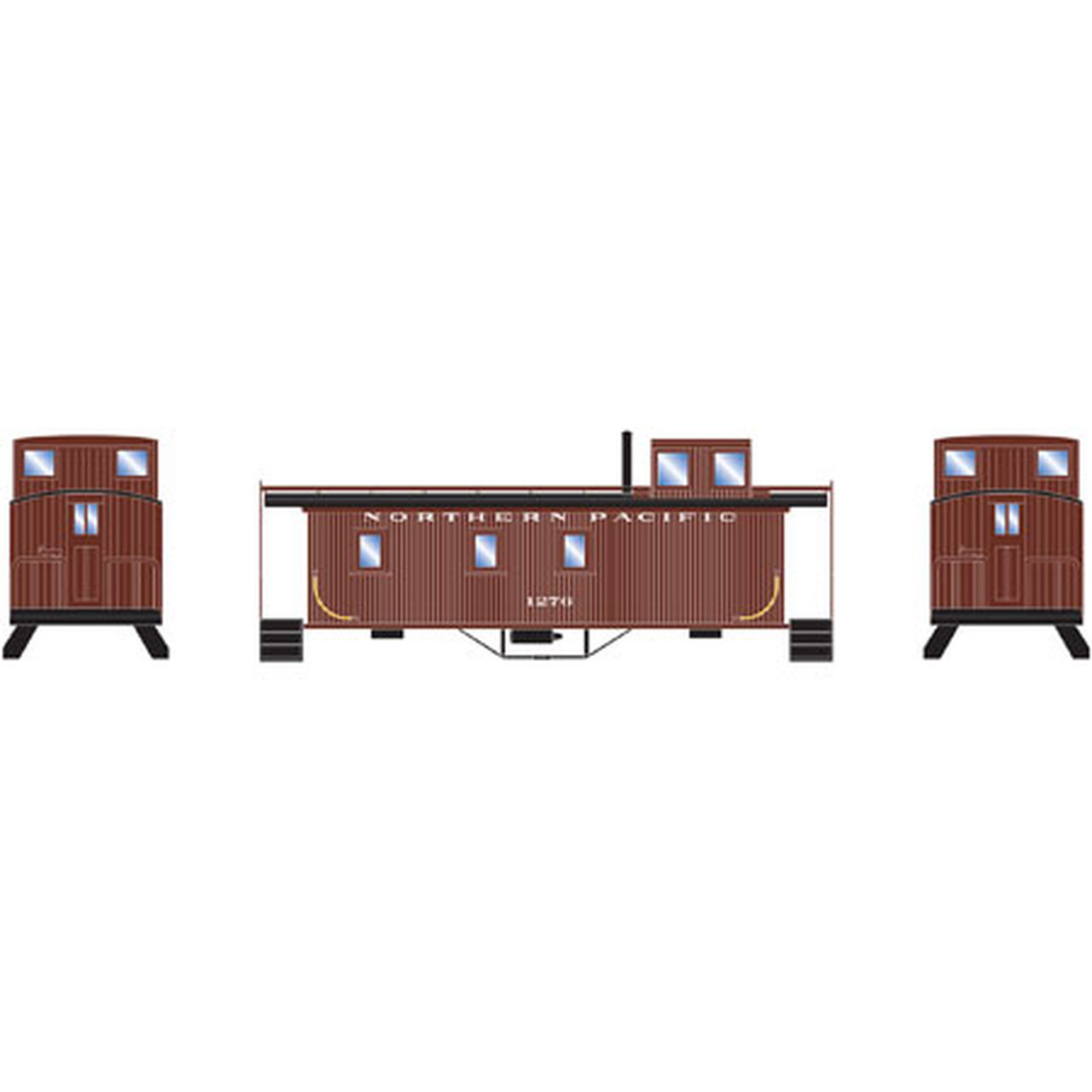 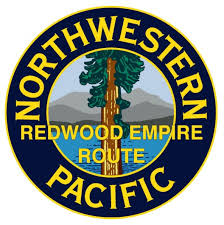 Weâll start with a bit of backstory for this one. By the 1980s, Southern Pacific had run out of patience with their Northwestern Pacific subsidiary which ran from the area north of the San Francisco Bay north to Eureka, California. SP sold the northern half to Eureka Southern and in 1993 leased the southern half to California Northern while selling it a segment at a time to various state agencies. By 1996, the state owned all of the southern segments which were combined under a single agency. They then canceled the lease to California Northern and began operating freight service again between Schellville and Willits under the resurrected name of Northwestern Pacific. GP9âs and SD9âs were painted in a version of SPâs Black Widow scheme with a new NWP logo. The new NWP lost money and washouts and bridge problems that had always plagued the line caused operations to cease in 1998. The line sat idle until 2001 when they attempted to resume service between Schellville and Cotati but the FRA determined that the line wasnât safe and ordered it closed after just a month. In 2009, the state began rebuilding the line as far as Windsor. Freight trains began running again in 2011 and continue to run today. They are currently rebuilding the line up to San Rafael for use as a new commuter rail operation.