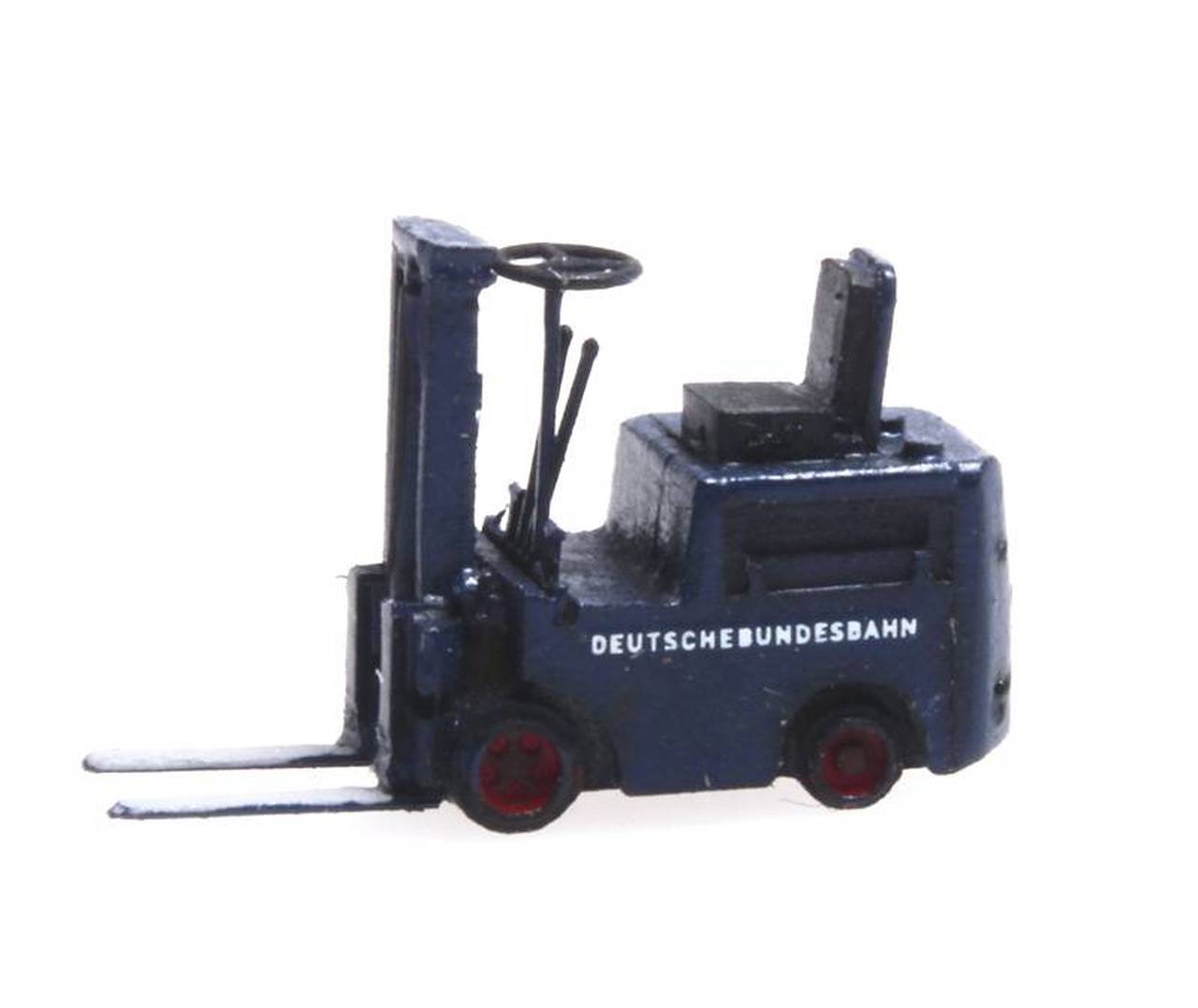 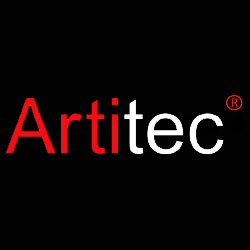 Artitec is a young, dynamic company in the world of model making. But don't let our fresh faces fool you: we offer years of experience making high quality scale models for architects, museums, and hobbyists. Being enthusiastic modellers ourselves, we strive on developing new approaches to improve the art of modelling.

At Artitec, we value both the "tried and true" and cutting edge technology, offering you a unique combination of advanced CAD/CAM technology with a traditional, experienced "feel" for detail and finishing. The result? The highest standard in model kits. Whether you desire a model of a different time period or from a distant country, ARTITEC can deliver it to you.

Each Artitec Model Kit is a perfect blend of an old-fashioned eye for detail and state of the art technology. Expert tips on assembling, painting, and weathering are included in each kit to help ensure your model is the very best it can be. Our instructions are available in a variety of languages.

If you're looking for an authentic, accurate, and detailed model to liven up your scenery, look no further.