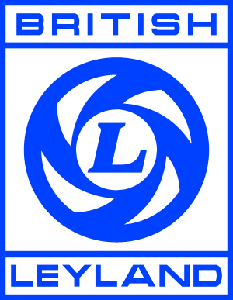 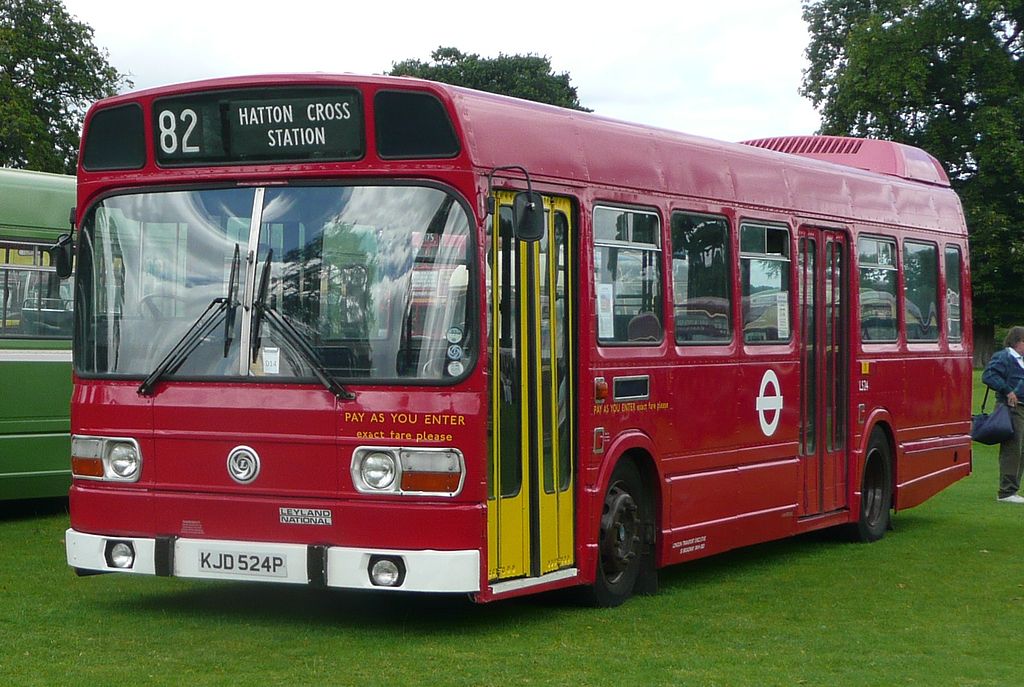 Company History: British Leyland was an automotive engineering and manufacturing conglomerate formed in the United Kingdom in 1968 as British Leyland Motor Corporation Ltd (BLMC), following the merger of Leyland Motors and British Motor Holdings. It was partly nationalised in 1975, when the UK government created a holding company called British Leyland, later BL, in 1978. It incorporated much of the British-owned motor vehicle industry, which constituted 40 percent of the UK car market, with roots going back to 1895. 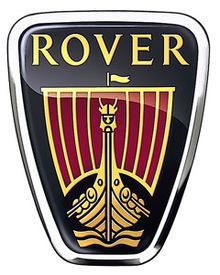