Please help support TroveStar. Why?
At least one of these are for sale right now with a price of: $23.99 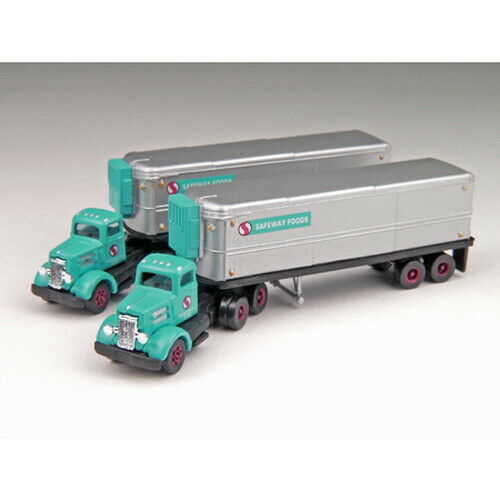 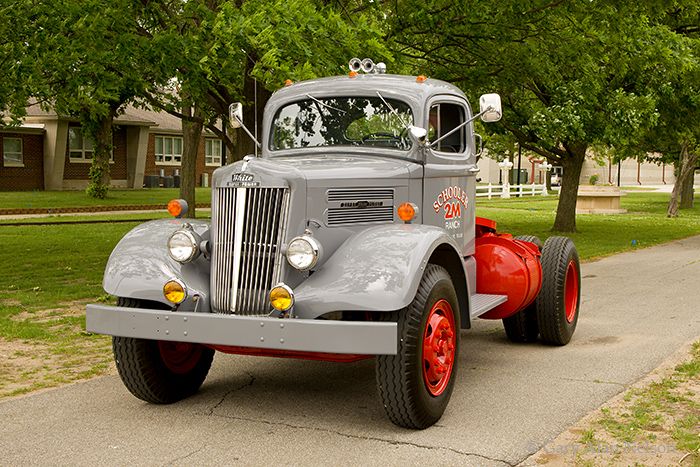 White Motor Company ended car production after World War I and began producing trucks. The company soon sold 10 percent of all trucks made in the US. The WC series of trucks went into production in 1949 to replace the earlier WB-series trucks. The WC series was the companies main heavy-hauler until they were in turn replaced by the 3000-series Cab-Over-Engine models. 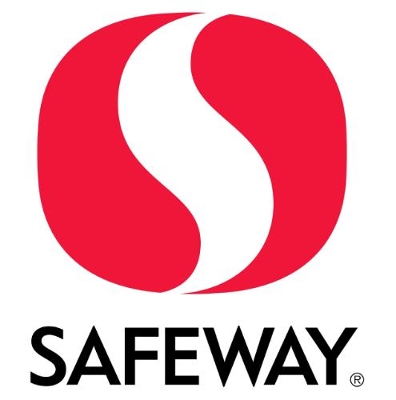 Safeway, Inc., is an American supermarket chain founded in 1915. It is a subsidiary of Albertsons after being acquired by private equity investors led by Cerberus Capital Management in January 2015. Safeway's primary base of operations is in the western and central United States, with some stores located in the Mid-Atlantic region of the Eastern Seaboard. The subsidiary is headquartered in Pleasanton, Alameda County, California, with its parent company headquartered in Boise, Idaho.

Safeway stores operate under the logo of a stylized white "S" inside a rounded red square with the slogan "Ingredients for life". Following the organics trend, the stores have expanded the number of organic fruits and vegetables in the produce section and offer other items under the "O Organics" label. Stores may have a deli counter, a meat department, a produce section, a flower department, a bakery, a pharmacy, a liquor section, and/or many aisles of nonperishable items. The stores offer many in-house private label brands as well as name brands across all product categories.