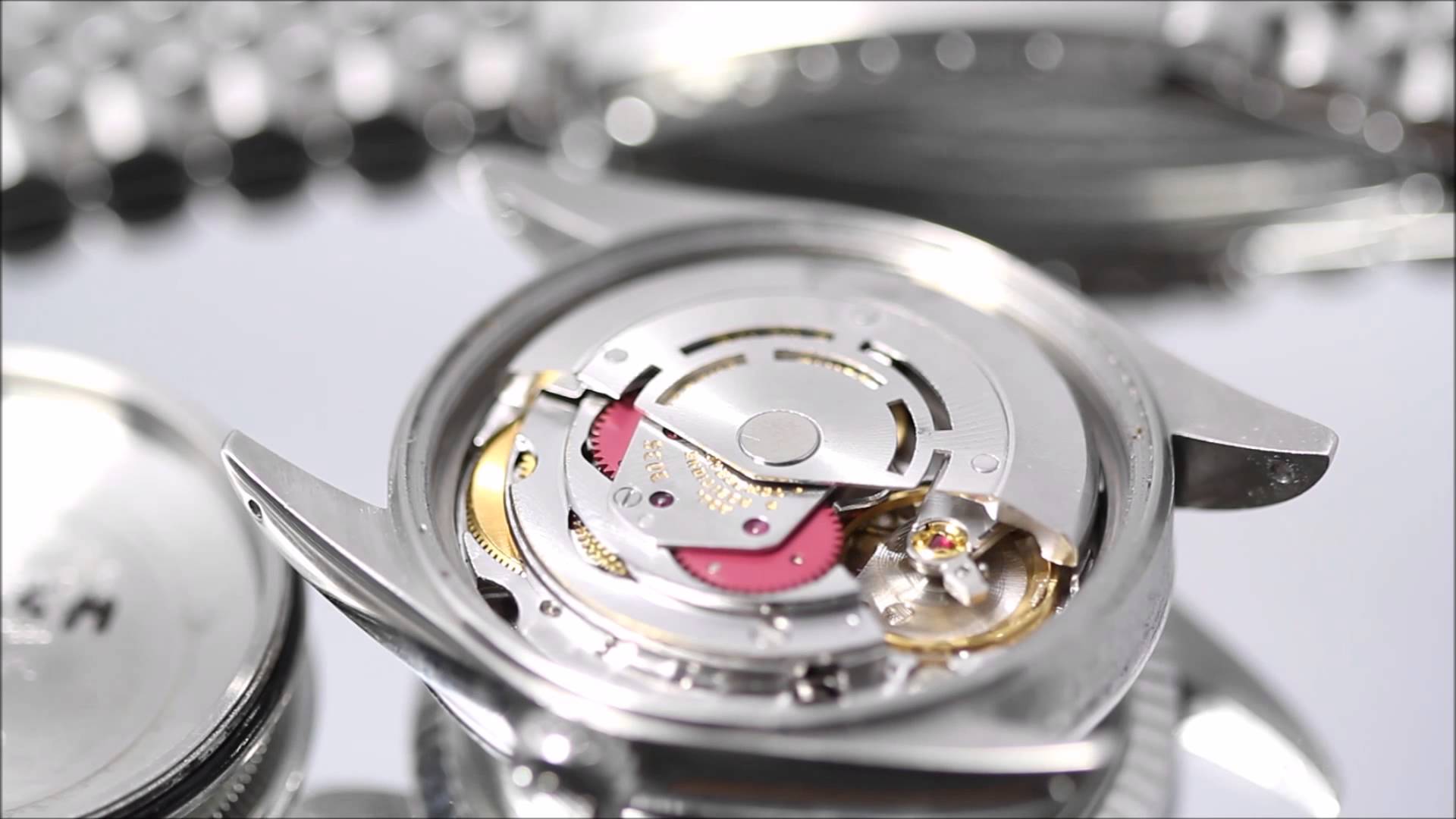 History: The Rolex caliber 3035 was introduced in 1977 as what many refer to as a high-beat caliber 1575. In 1977, the Cal. 3035 ended the 12-year run of the 1570, it became the first menâs high-beat caliber Rolex had ever made. By increasing the balance speed from 19,800bph to 28,800bph, the new movement was able to offer an even greater level of accuracy and robustness than the already formidable abilities of its predecessor. The 3035 has a hacking capability.

It was this new speed on the 3035, causing the seconds hand to âtickâ eight times per second, that introduced the smooth sweep that is so characteristic of Rolex watches. Along with upping the movementâs frequency, which has since been adopted by every subsequent model Rolex has produced, the Cal. 3035 also led the field in another aspect; it was the first automatic caliber to feature a quickset function.