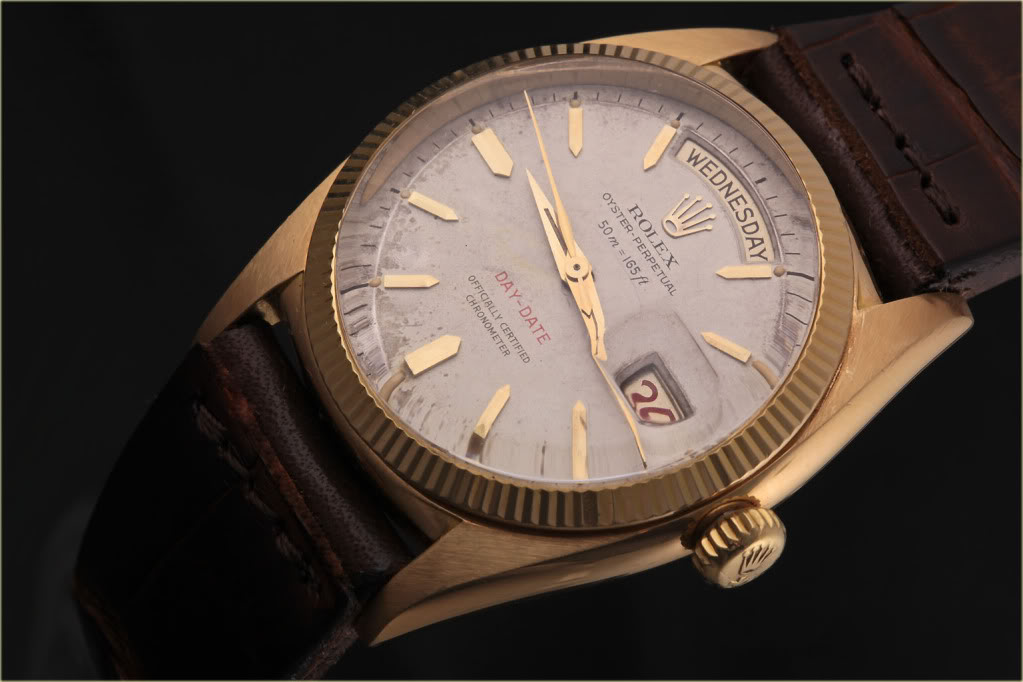 Notes: There have been a few distinctive versions of the 6511 since it was first introduced â notwithstanding minor differences. This very first Day-Date model is said to be somewhat flawed movement-wise, notably the day & date change causing lag in the movement making the overall performance less-than noteworthy.

Rumour has it that the very first Day-Dates made their appearance in 1955, the same year the patent was filed. Supposedly these were delivered only to the Italian market â more or less prototypes, with the ever watch-crazy Italians serving as guinea pigs. To be frank, I wouldnât be surprised if this story turned out to be completely flawed. However, these should have a few distinctive marks; 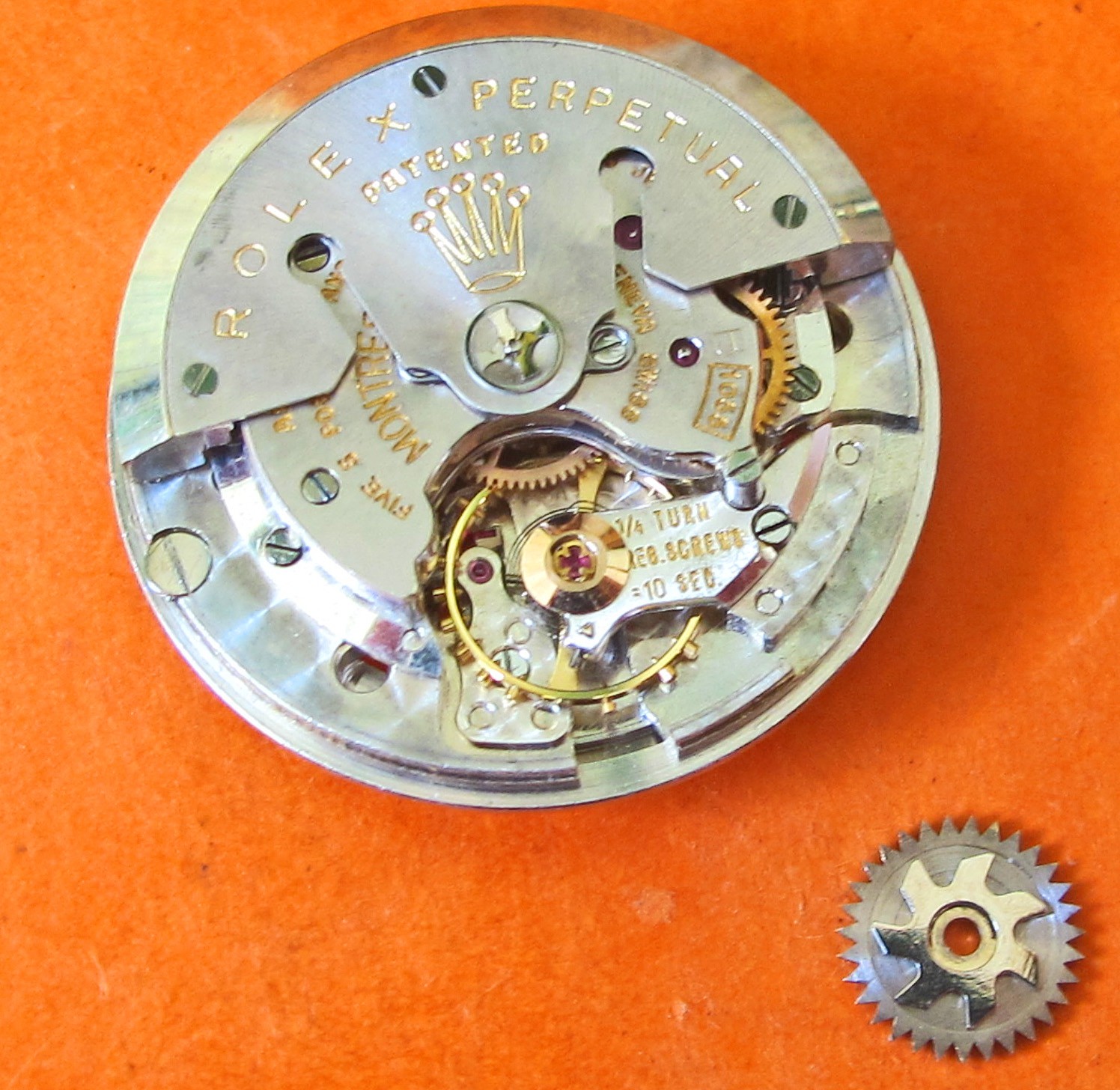 First Rolex Day-Date movement. Introduced 1956. The Day-Date ref. 6511 (or âPresidentâ as the model came to be popularly known) debuted in 1956 with calibre 1055 beneath the dial. This movement does not have a "quick-set" feature as that was introduced in the 3155 movement in 1988.