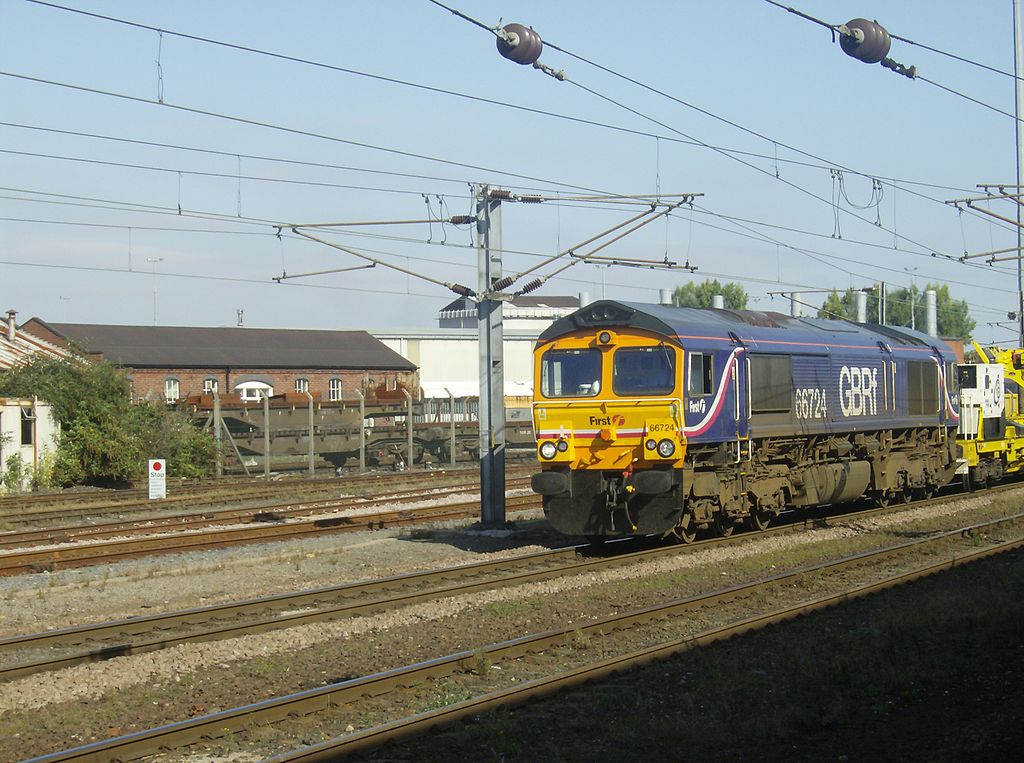 Company History: GB Railfreight is a rail freight company in the United Kingdom. It is owned by EQT Partners through its subsidiary holding company Hector Rail. GB Railfreight was founded in 1999 by GB Railways. Unlike competitors DB Cargo UK and Freightliner, the company was not formed from parts of the privatised British Rail freight sectors. In April 2000, after winning an eight-year contract to operate infrastructure trains for Railtrack, GB Railfreight ordered seven Class 66 locomotives. An operator's licence was granted in July 2000. Operations commenced on 1 April 2001. In February 2002, GBRf commenced operating its first Intermodal container contract from the Port of Felixstowe for MSC Mendite. Also in 2002, GBRf began its first bulk freight contract for British Gypsum.