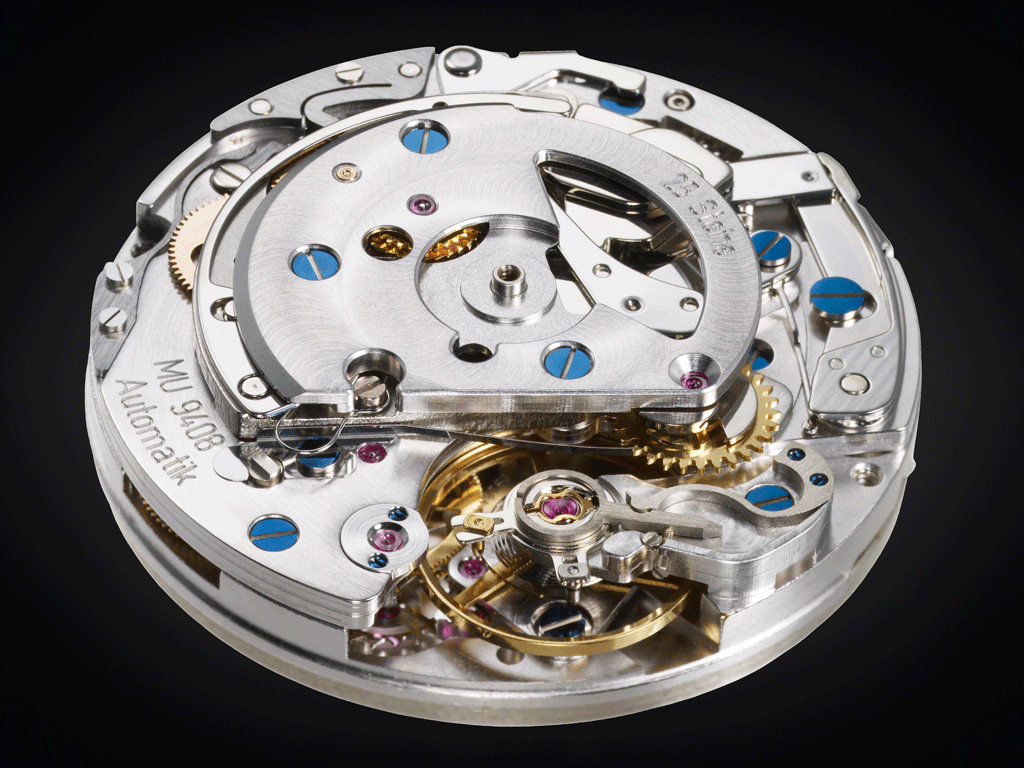 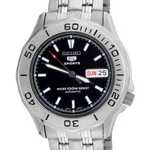 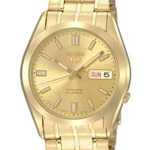 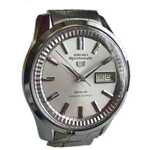 History: Valjoux 7750 is a new clean-sheet design following on from the base calibre 7733. It is smaller than the 7733 (13 1/4 vs 14 lignes), with a higher beat rate (4 vs 2.5 Hz) and rocking pinion engagement replacing the horizontal clutch. The 7750 was introduced July of 1974 at the height of the Quartz crisis and initially sold well with a purported 100,000 pieces that year. There are three quality grades of the 7750: ElaborÃ©, Top, and ChronomÃ¨tre

This movement is also knows as the Tag Heuer 16.