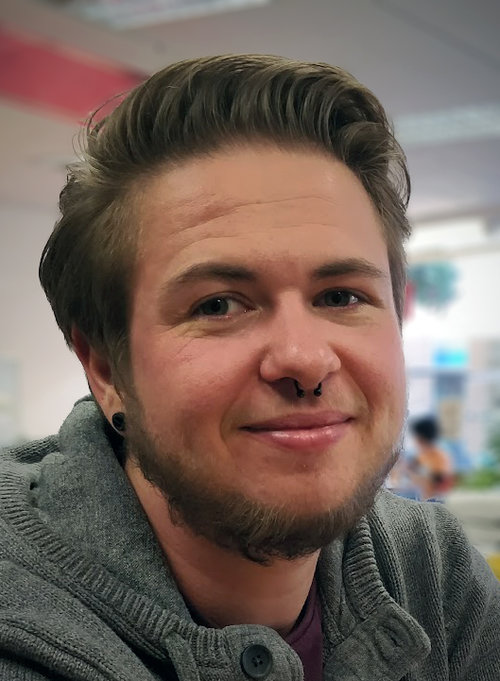 Senator Lines was a German based container transportation and shipping company headquartered in Bremen. The company was formed in 1994 with the merger of DSR-Lines GmbH (Rostock) and Senator Linie GmbH & Co. KG (Bremen).

DSR began in 1956 with service to Finland. Two years later it travelled to Egypt, following that with service to India in 1963. "Senator Linie" was founded in 1985 by Karl Heinz Sager ex CEO of Hapag lloyd and Hans Gerd Gielessen with a chartered fleet of small container ships sailing around the world eastbound and west bound. The company started operating as a subsidiary of Bremer Vulkan and began its operations in April 1987.