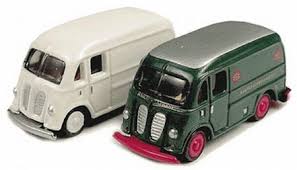 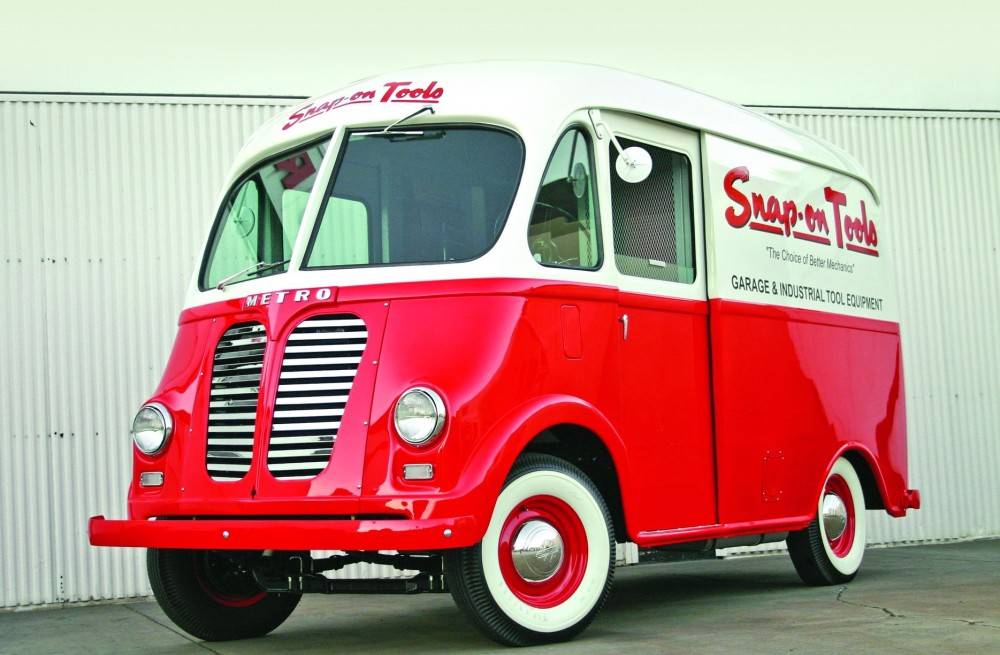 The Metro was conceived as a route delivery van or utility rig with ample room for cargo and an emphasis on maneuverability. The original 1939 Metro was based on the International D-series light-truck chassis and was offered with a short 102-inch wheelbase or a long 113-inch wheelbase. International didn't manufacture the Metro's body--that was left up to the Metropolitan Body Co. in Bridgeport, Connecticut. While modern step-van bodies are built from aluminum, the Metro's double-wall shell was fashioned from steel with an air space between inner and outer panels as well as insulation hidden above the inside ceiling. 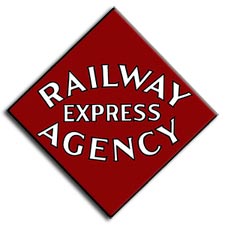 The Railway Express Agency (REA) was a national monopoly set up by the United States federal government in 1917. Rail express services provided small package and parcel transportation using the extant railroad infrastructure much as UPS functions today using the road system. The United States government was concerned about the rapid, safe movement of parcels, money, and goods during World War I and REA was its solution to this problem. REA ceased operations in 1975, when its business model ceased to be viable.

The first parcel express agency in the United States is generally considered to have been started by William Frederick Harnden (1812-1845), who in 1839 began regular trips between New York City and Boston, Massachusetts as a courier transporting small parcels, currency and other valuables. William G. Fargo, a New York Central freight clerk at Auburn, N.Y., and Henry Wells, a leather worker at Batavia, N.Y., organized Wells Fargo & Co. in 1853. Other parcel express pioneers include Henry B. Plant, who formed Southern Express Company, Alvin Adams who founded Adams Express Company, and John Warren Butterfield. Express delivery in the early 19th century was virtually all done via horse, either via stagecoach or by riders. Ad for a railroad, showing American Railway Express service along the line. 1922

During World War I, the United States Railroad Administration (USRA) took over the nation's railroads. Under the USRA, the four major and three minor express companies were consolidated as American Railway Express, Inc., save the portion of Southern Express that operated over the Southern Railway and the Mobile & Ohio. Railway Express Agency office, San Augustine, Texas, 1939 REA electric truck circa 1920.

In March 1929, the assets and operations of American Railway Express Inc. were transferred to Railway Express Agency (REA). REA was owned by 86 railroads in proportion to the express traffic on their lines - no one railroad or group of railroads had control of the agency. In response to customer demand, REA added a Chicago, Illinois-based refrigerator car line. In 1927, REA began an Air Express Division. In 1938, the remainder of Southern Express also joined the consolidated REA.