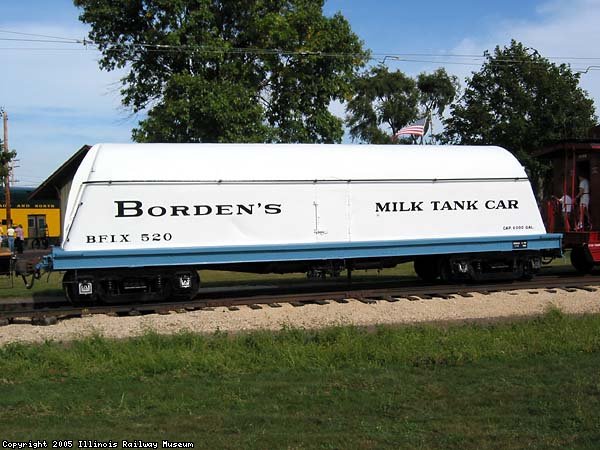 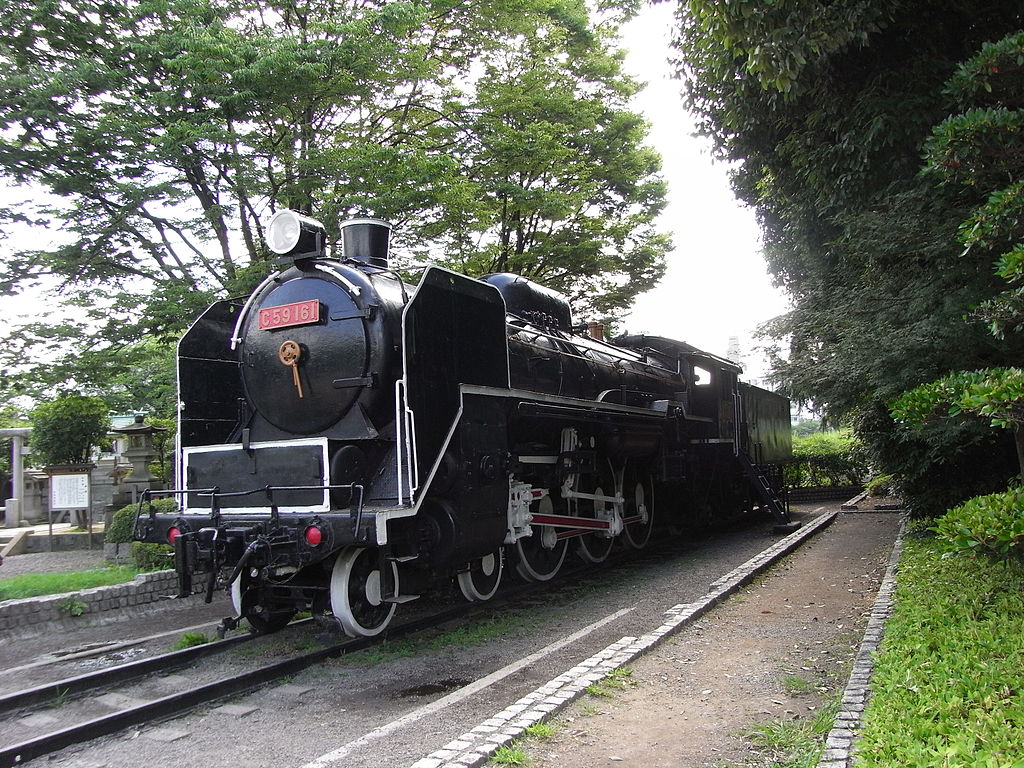 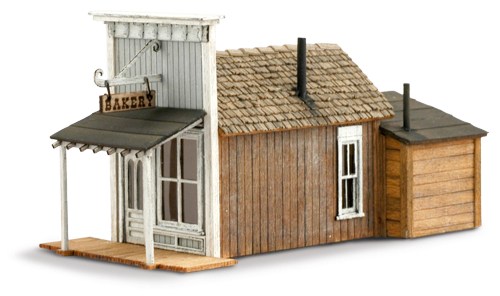 History: The Fiat 131 is a family sedan manufactured and marketed by Fiat from 1974 to 1984 after its debut at the 1974 Turin Motor Show. Available as a two-door and four-door saloon and 5-door estate across a single generation, the 131 succeeded the Fiat 124. The 131 was also marketed as the Fiat Mirafiori, after the Turin suburb where the cars were manufactured. Initially, the 131 was offered with 1.3 L and 1.6 L overhead valve engines and the range received revisions in 1978 and 1981. When production ended in 1984, 1,513,800 131 models had been marketed. 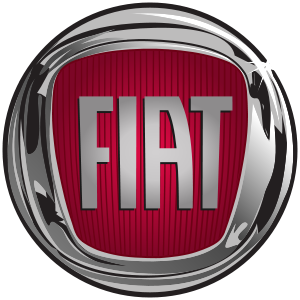 Fiat Automobiles S.p.A. was an Italian automobile manufacturer, which is now a subsidiary of FCA Italy S.p.A., which is part of Fiat Chrysler Automobiles (previously Fiat S.p.A.). Fiat Automobiles was formed in January 2007 when Fiat reorganized its automobile business, and traces its history back to 1899 when the first Fiat automobile, the Fiat 4 HP, was produced.

Fiat Automobiles is the largest automobile manufacturer in Italy. During its more than century-long history, it remained the largest automobile manufacturer in Europe and the third in the world after General Motors and Ford for over twenty years, until the car industry crisis in the late 1980s. In 2013, Fiat S.p.A. was the second largest European automaker by volumes produced and the seventh in the world, while currently FCA is the world's eighth largest auto maker.

In 1970, Fiat Automobiles employed more than 100,000 in Italy when its production reached the highest number, 1.4 million cars, in that country. As of 2002, it built more than 1 million vehicles at six plants in Italy and the country accounted for more than a third of the company's revenue. Fiat has also manufactured railway engines, military vehicles, farm tractors, aircraft, and weapons such as the FiatâRevelli Modello 1914.

Fiat-brand cars are built in several locations around the world. Outside Italy, the largest country of production is Brazil, where the Fiat brand is the market leader. The group also has factories in Argentina, Poland and Mexico (where Fiat-brand vehicles are manufactured at plants owned and operated by FCA US for export to the United States, Brazil, Italy and other markets) and a long history of licensing manufacture of its products in other countries.