Please help support TroveStar. Why?
5 of these sold for an average price of: 129.29 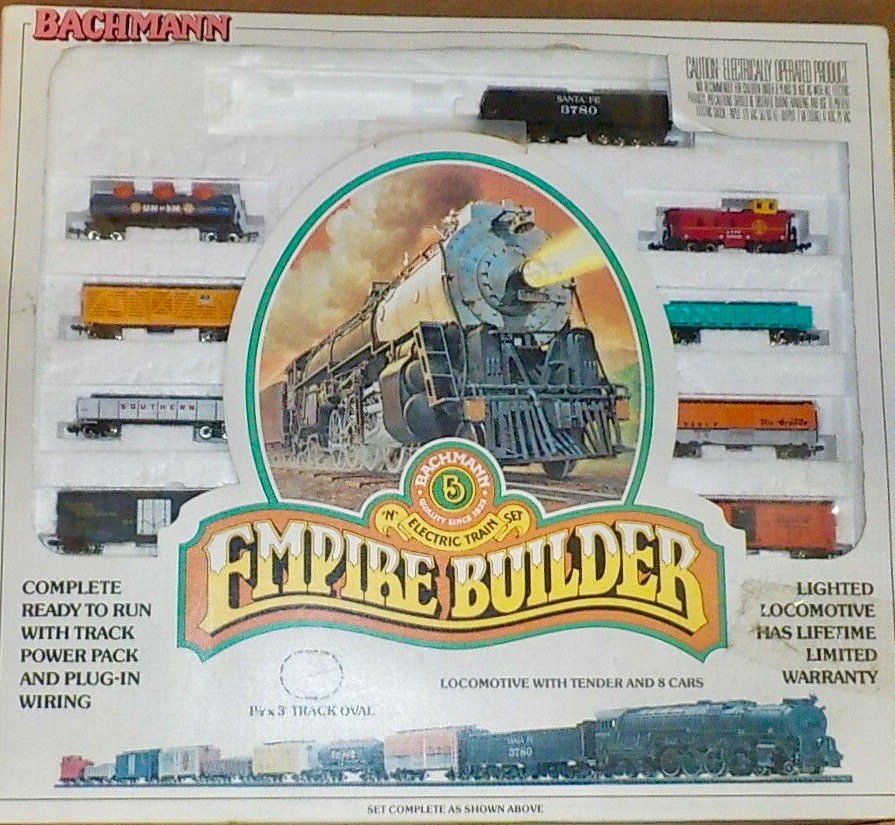 Specific Item Information: The engine is a 4-8-4 locomotive. The tender is Santa Fe 3780.