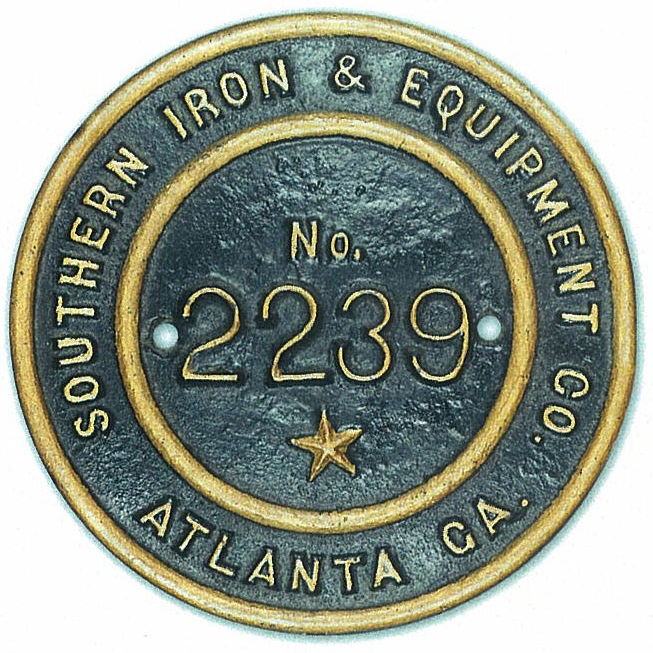 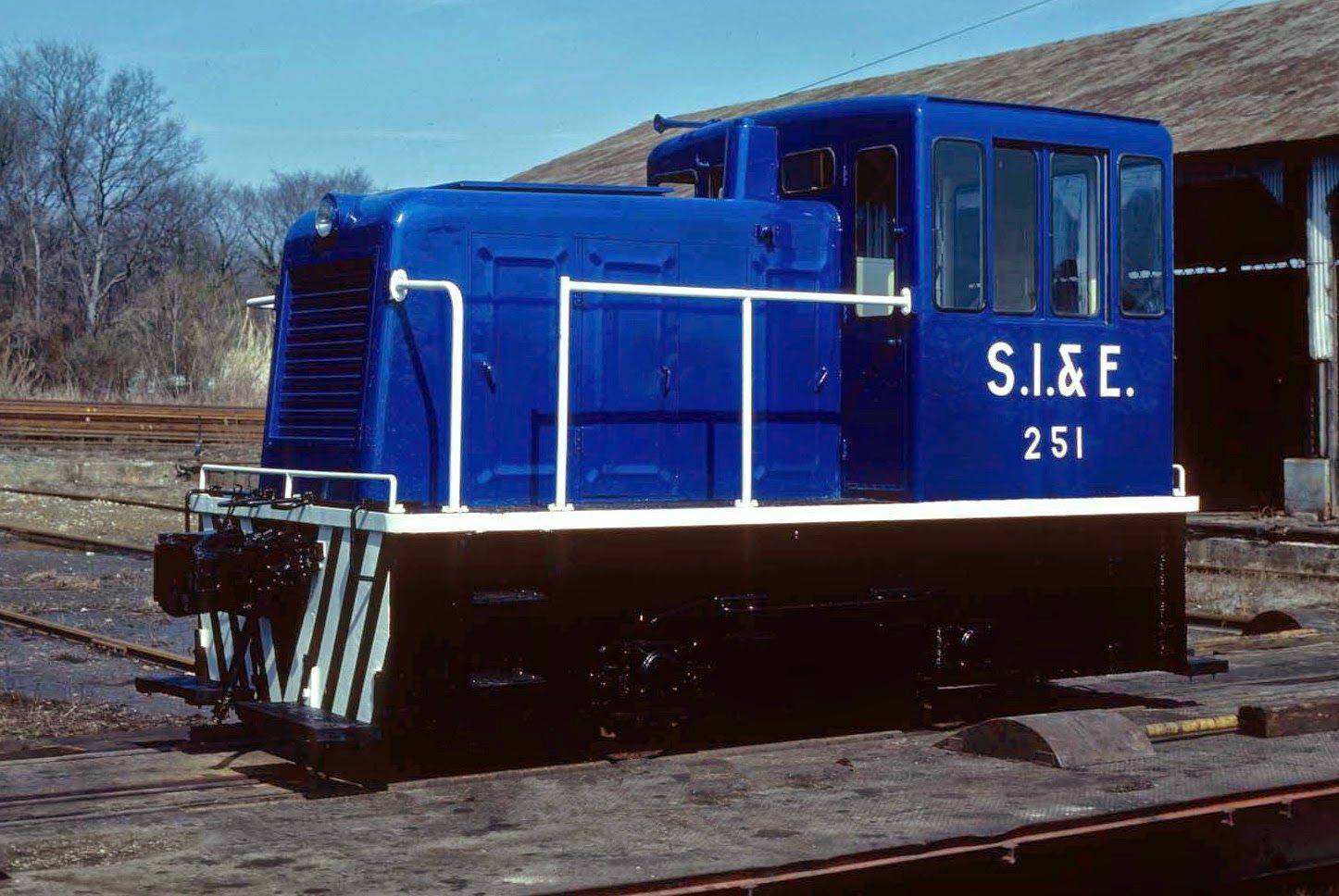 Company History: The Southern Iron & Equipment Company (SIECO), a family-owned business located in Atlanta, Georgia, was a major reconditioner of locomotives in the period ca. 1900-1960. The company purchased locomotives, refurbished them, and then sold them. In addition, the company did repair and reconditioning work on behalf of various railroads. It also manufactured a number of rail cars.

Founded as U.S. Railway Equipment, or U.S. Railway Manufacturing, the name was changed to Evans Railcar Manufacturing in 1964. Evans Products Freight Cars built in the 1960's, 1970's, and 1980's were plentiful in the 1990's and many EP Freight Cars are still around. SIECO became one of their subsidiaries. Evans was purchased by GE Transportation sometime in the 1980s and transformed into a maintenance division.