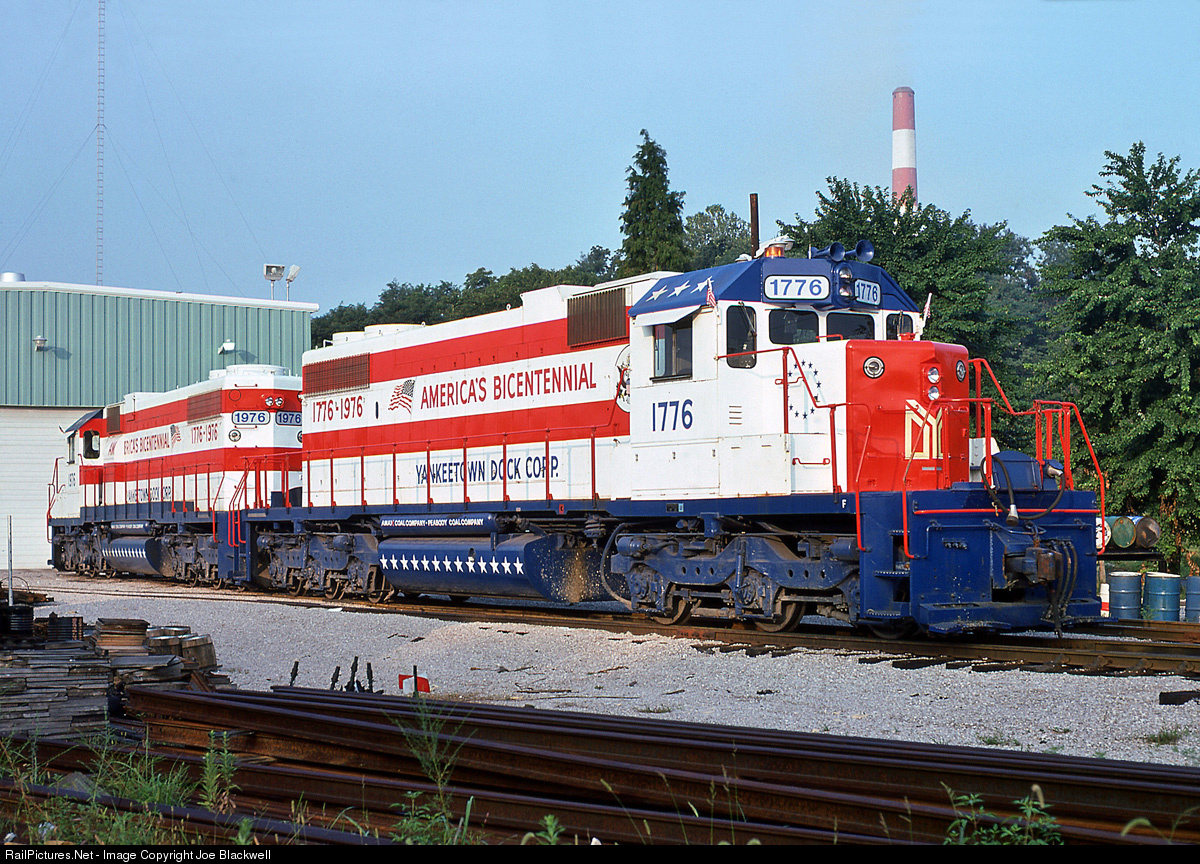 Company History: The Trailways Transportation System is a US-based network of approximately 70 independent bus companies that have entered into a brand licensing agreement. The company is headquartered in Fairfax, Virginia. The predecessor to Trailways Transportation System was founded February 5, 1936, by Burlington Transportation Company, Santa Fe Trails Transportation Company, Missouri Pacific Stages, Safeway Lines, Inc., and Frank Martz Coach Company. The system originated with coast-to-coast service as the National Trailways Bus System (NTBS). Greyhound Lines had grown so quickly in the 1920s and 1930s that the Interstate Commerce Commission encouraged smaller independent operators to form the NTBS to provide competition. Unlike Greyhound, which centralized ownership, Trailways member companies became a formidable competitor while staying an association of almost 100 separate companies. In the 1950s, Morgan W. Walker, Sr., of Alexandria, Louisiana, became head of the southern division of the company. He had entered the business on a small scale during World War II as the Interurban Transportation Company of Alexandria.[3] During the 1950s and 1960s, consolidation among bus operators resulted in four of the five original Trailways members becoming part of a new company, Continental Trailways, which eventually operated the majority of Trailways routes.https://en.wikipedia.org/wiki/Trailways_Transportation_SystemFrom Wikipedia