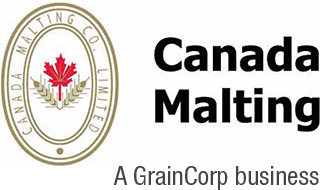 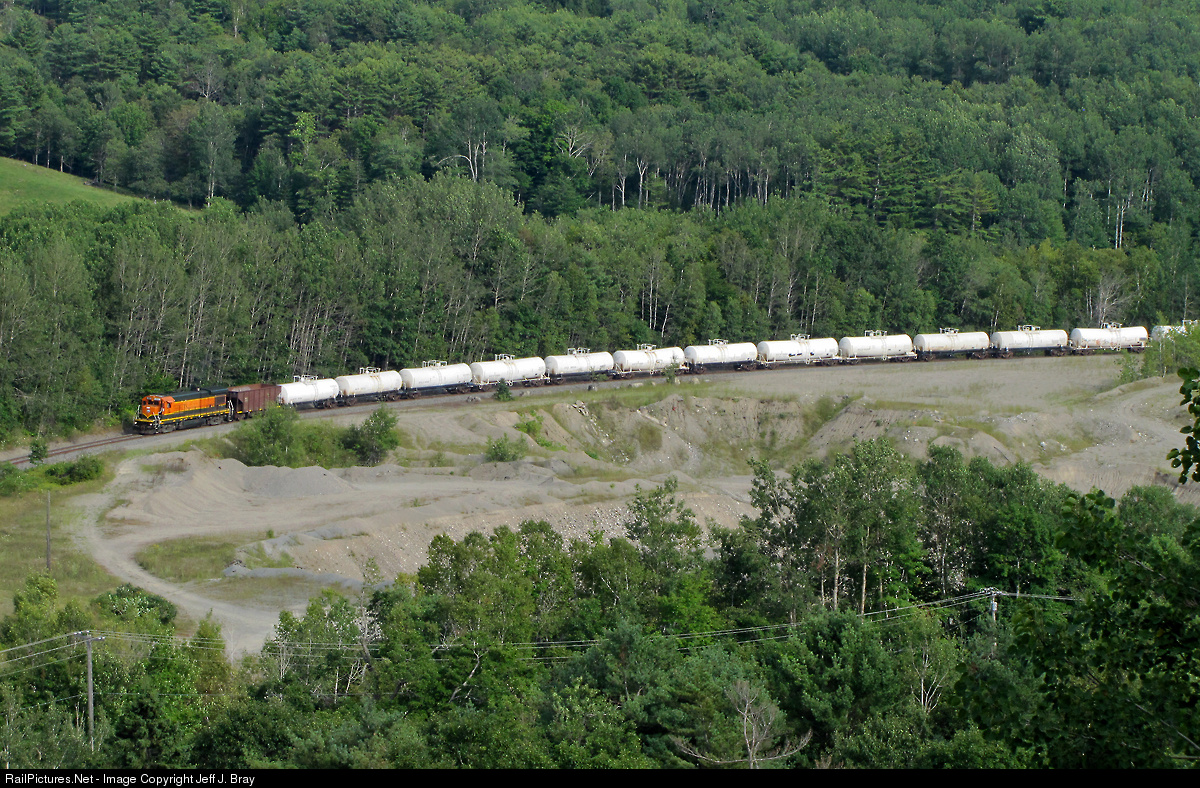 Company History: Canada Malting Co. Limited was formed in 1902 by the amalgamation of three malting companies in Ontario, Canada. In 1906, the company's first modern malthouse was built in Montreal. At the time, it was the largest malthouse in North America. It was followed by the construction of additional malthouses in Winnipeg, Manitoba; Calgary, Alberta; Thunder Bay, Ontario; and Toronto, Ontario. Expansion continued to six malthouses, making Canada Malting the largest malt producer in the world. Canada Malting expanded internationally with the purchase of Great Western Malting Co. (U.S.) in 1989, Bairds Malt (U.K.) in 1990 and interest in two South American malthouses in the mid-1990s. In 1995, Canada Malting was purchased by joint venture partners ConAgra Foods and Tiger Brands. Canada Malting, along with Great Western Malting, Barrett Burston Malting and Bairds Malt, became part of ConAgra Malt. In 2006, Castle Harlan, together with its affiliate CHAMP Private Equity, acquired ConAgra Malt and created United Malt Holdings (UMH). In November 2009, UMH (consisting of Canada Malting, Great Western Malting, Bairds Malt and Barrett Burston Malting) was purchased by GrainCorp, a leading Australian grain handler and marketer. The acquisition led to the creation of GrainCorp Malt and transformed GrainCorp into an international agribusiness with operations in Australia, the United States, Canada and the United Kingdom. Today, GrainCorp Malt is one of the world's largest producers of malt for use in the brewing and distilling industries.