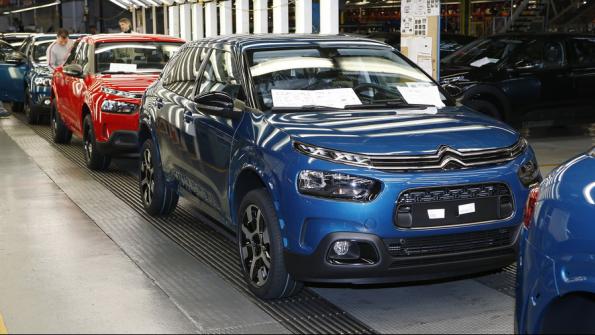 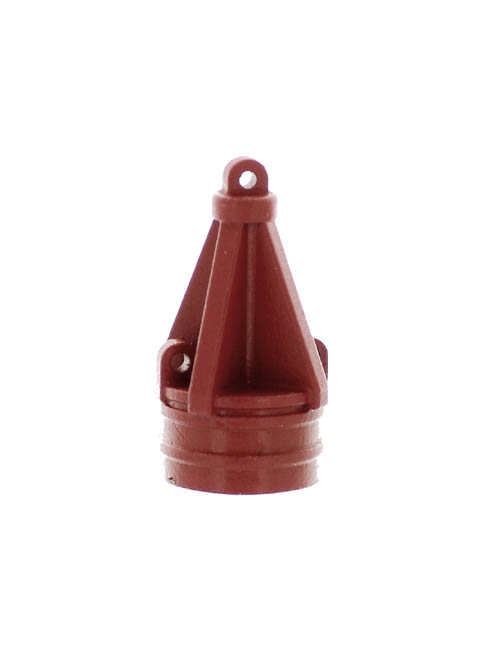 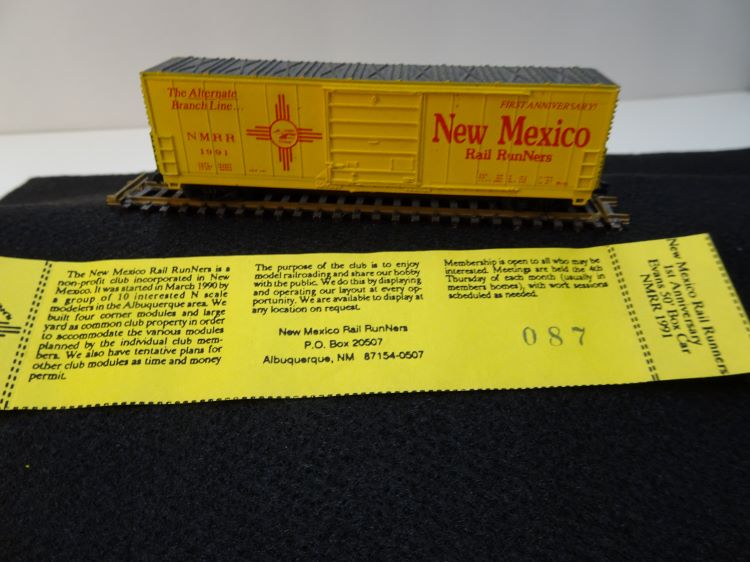 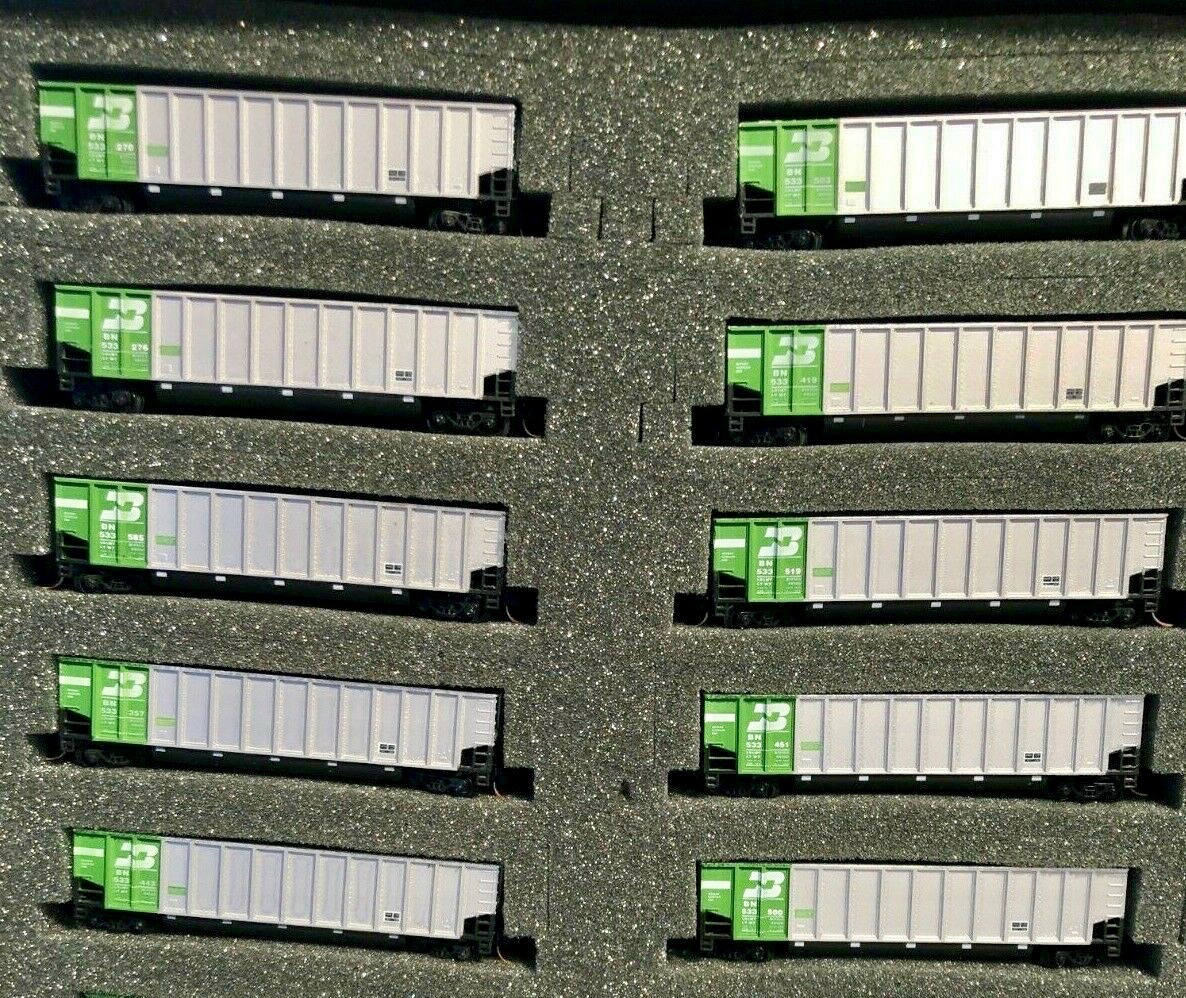 Company History: CitroÃ«n is a French automobile manufacturer, part of the PSA Peugeot CitroÃ«n group since 1976, founded in 1919 by French industrialist AndrÃ©-Gustave CitroÃ«n (1878â1935). In 1934, the firm established its reputation for innovative technology with the Traction Avant. This car was the world's first mass-produced front wheel drive car (traction avant, in French), and also one of the first to feature a unitary type body, with no chassis supporting the mechanical components.