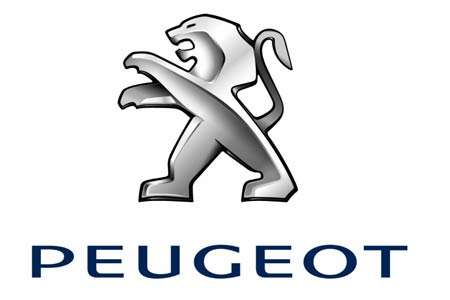 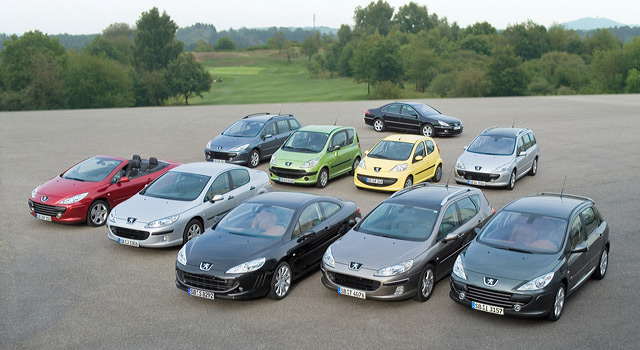 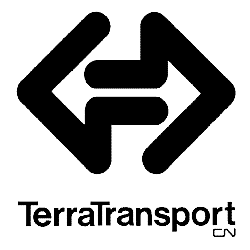 Company History: Peugeot is a French automotive manufacturer, part of Groupe PSA.
The family business that preceded the current Peugeot company was founded in 1810 under Napoleon's Empire, and manufactured coffee mills and bicycles. Armand Peugeot built the company's first car, an unreliable steam tricycle, in collaboration with LÃ©on Serpollet in 1889; this was followed in 1890 by an internal combustion car with a Panhard-Daimler engine. Armand Peugeot founded the SociÃ©tÃ© des Automobiles Peugeot, in 1896.
In 1974, Peugeot bought a 30% share of CitroÃ«n, and took it over completely in 1975. The joint parent company became the PSA (Peugeot SociÃ©tÃ© Anonyme) group, which aimed to keep separate identities for both the Peugeot and CitroÃ«n brands, while sharing engineering and technical resources. The group then took over the European division of Chrysler (which were formerly Rootes and Simca), in 1978 as the American auto manufacturer struggled to survive. Soon, the whole Chrysler/Simca range was sold under the revived Talbot badge until production of Talbot-branded passenger cars was shelved in 1987 and on commercial vehicles in 1992.