Please help support TroveStar. Why?
Collectors value this item at an average of 150.00 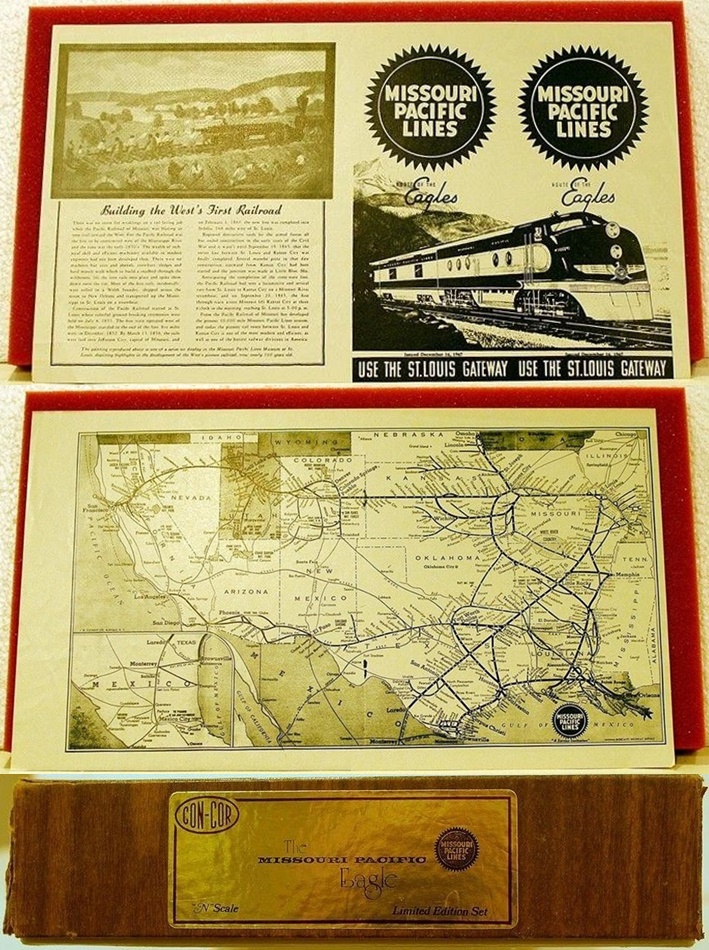 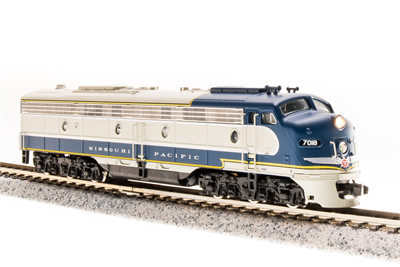 The set also includes:
- a map of Missouri Railway / Route of the Eagles pamphlet
- a Missouri Pacific circular cloth patch

Extra cars were offered exclusively to the owners of this set:
- Coach
- Dome
- Pullman Coach