Please help support TroveStar. Why?
9 of these sold for an average price of: 192.72 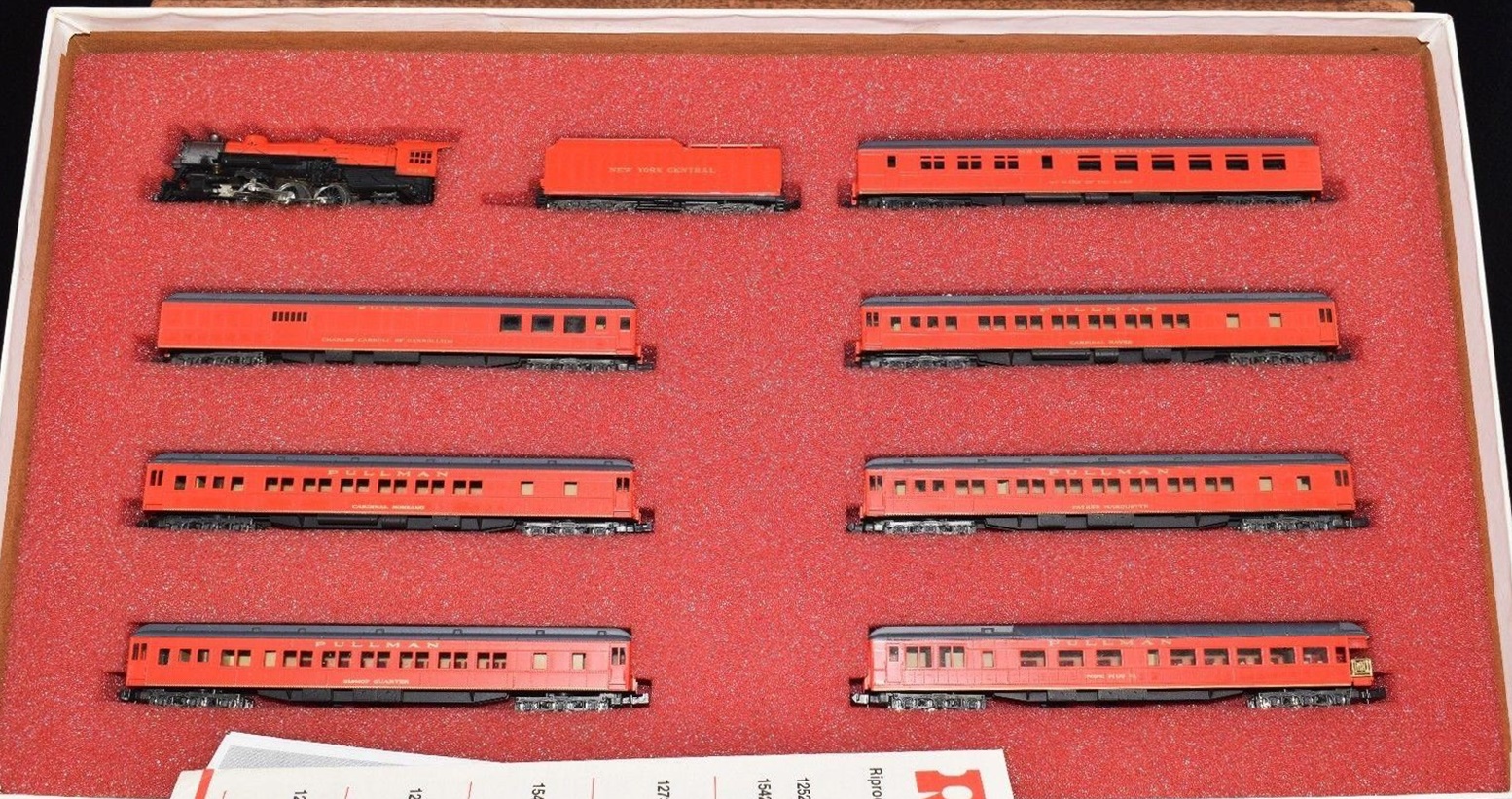 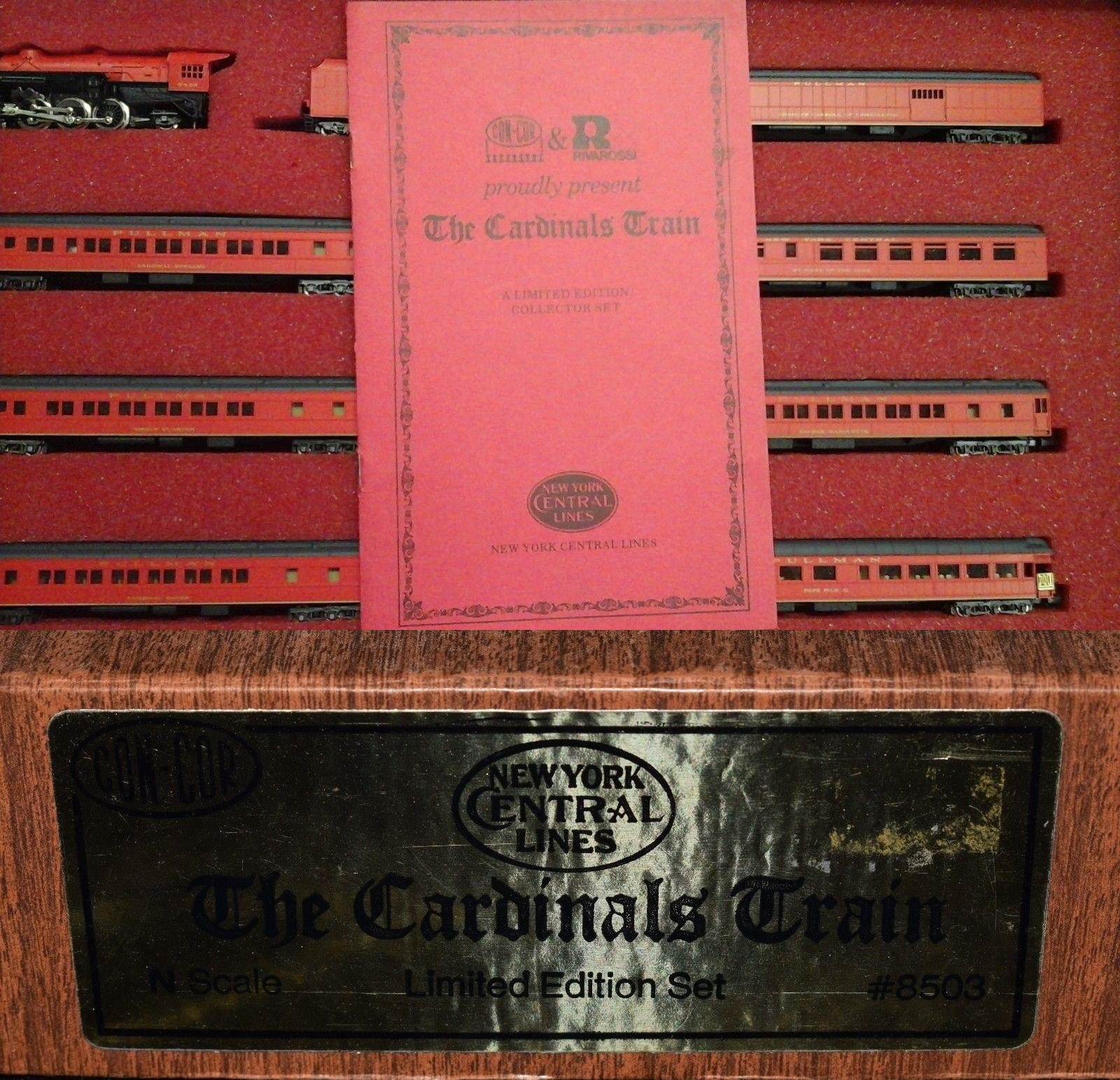 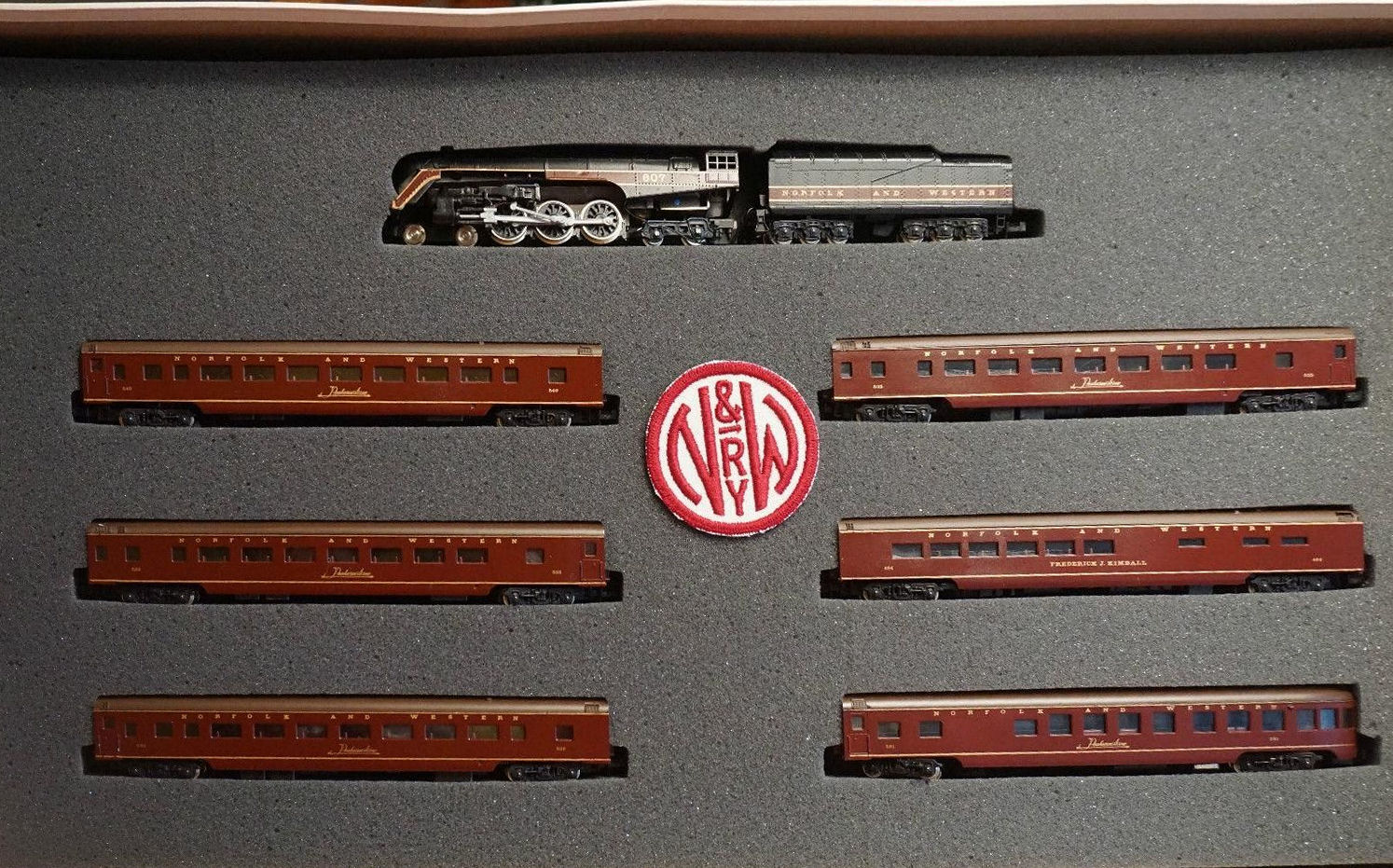