75.00One of these sold for an average price of: 75.00
Click to see the details
history
This item is not for sale. This is a reference database. 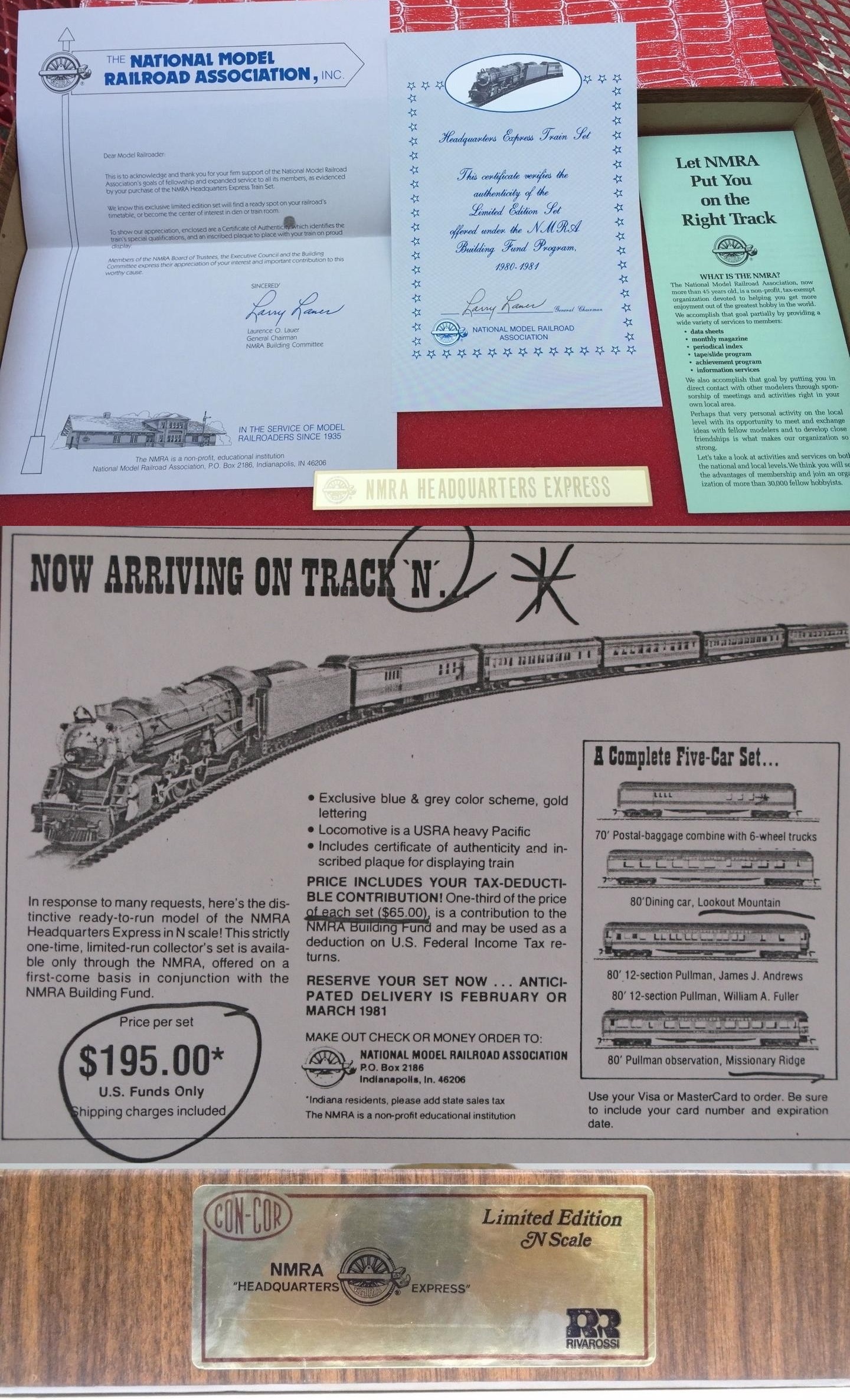 Specific Item Information: Limited Edition "NMRA Headquarters Express": one steam locomotive with 5 heavyweight cars.
This set was originally made for sale by the National Model Railroad Association as a fund raiser.
One third of the price ($65) was a contribution to the NMRA Building Fund.
However, due to poor sales, it was sold at discount stores and retail outlets. 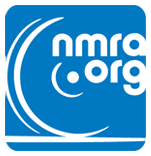 The National Model Railway Association is an organization focused on the model railroading hobby. It was founded in 1935. It is organized into 18 regions and 150 divisions. Most of the divisions hold regular meetings featuring interesting and informative presentations on subjects ranging from "how-to" clinics to prototype railroad slide presentations. Many also have a regular newsletter for members.

The NMRA organizes a national convention once per year. The location moves from year to year. The conventions offer unique special run cars to attendees.