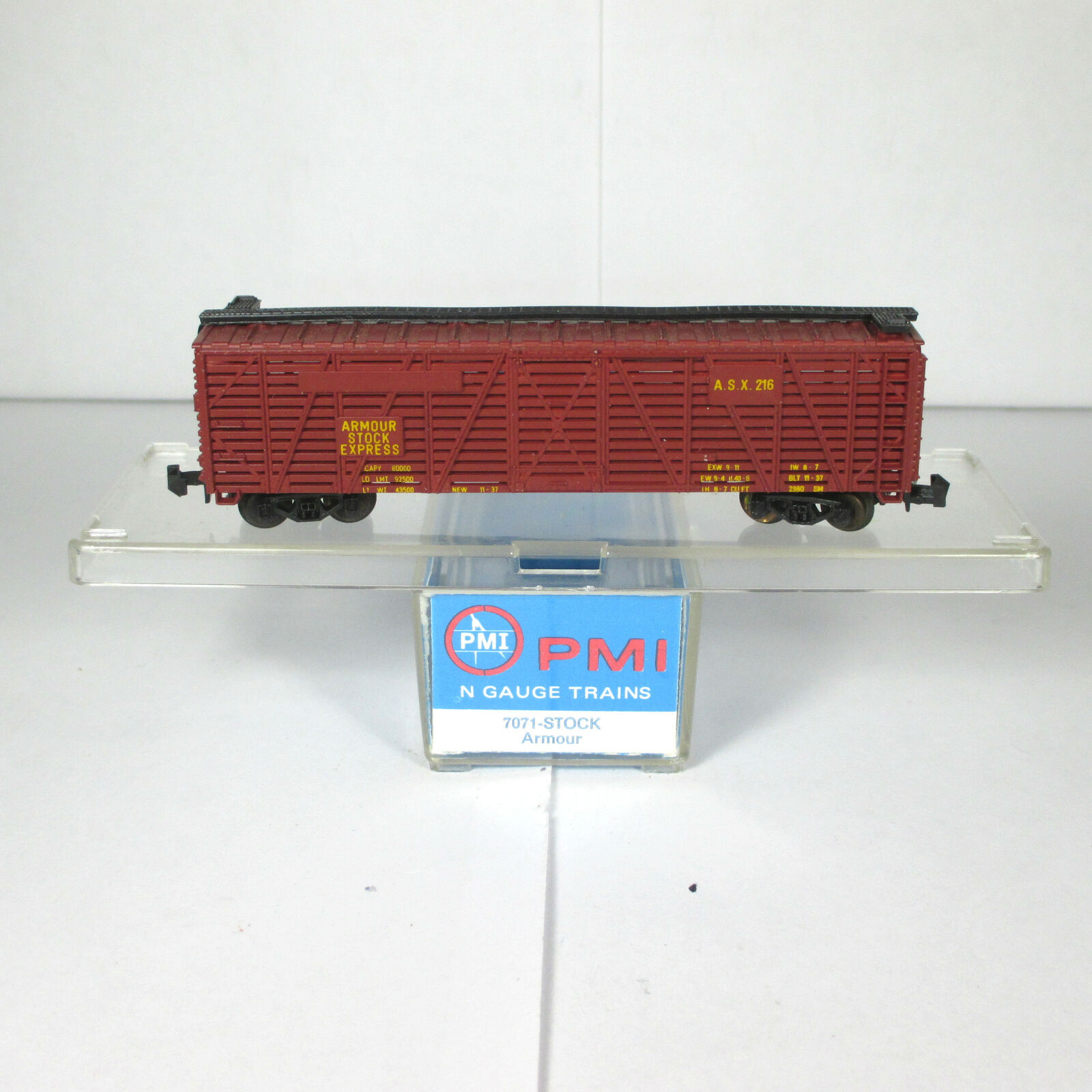 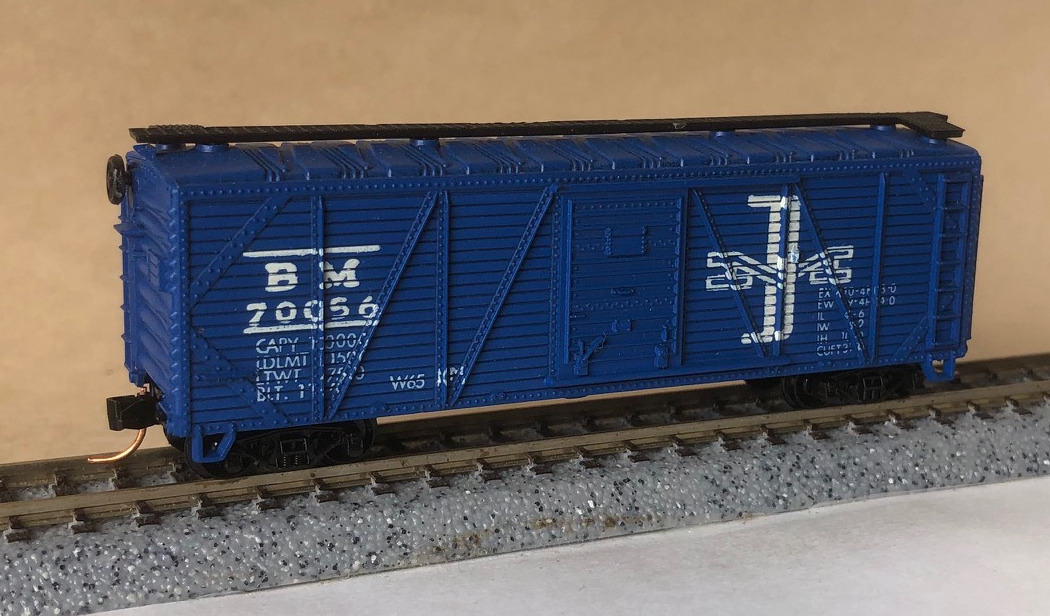 Model Information: This body style was first produced by Lima for AHM in the 1960s. It was later imported using Lima's own branding. It has also been imported by PMI. It shares a common underframe with several other Lima toolings including a gondola and reefer. It has annoying clip-attached trucks that make them hard to upgrade to MTL couplers.

Armour & Company was an American company that was one of the five leading firms in the meat packing industry. It was founded in Chicago, in 1867, by the Armour brothers, led by Philip Danforth Armour. By 1880, the company had become Chicago's most important business and had helped make Chicago and its Union Stock Yards the center of America's meatpacking industry. During the same period, its facility in Omaha, Nebraska, boomed, as well, making the city's meatpacking industry the largest in the nation by 1959. In the 1980s, the Armour brand was split between shelf-stable meat products and refrigerated meat products. Today, each is owned by different entities.

The Armour Star (shelf-stable) brand includes meat-based lard and canned entrees, including hash, chili, stews, and potted meats. The rights to the Armour Star food brand are owned by Pinnacle Foods. The Armour brand for refrigerated meats is now owned by Smithfield Foods of Smithfield, Virginia, through their affiliate, Armour Eckrich LLC. The Armour brand for use in the pharmaceutical industry is owned by Forest Laboratories.