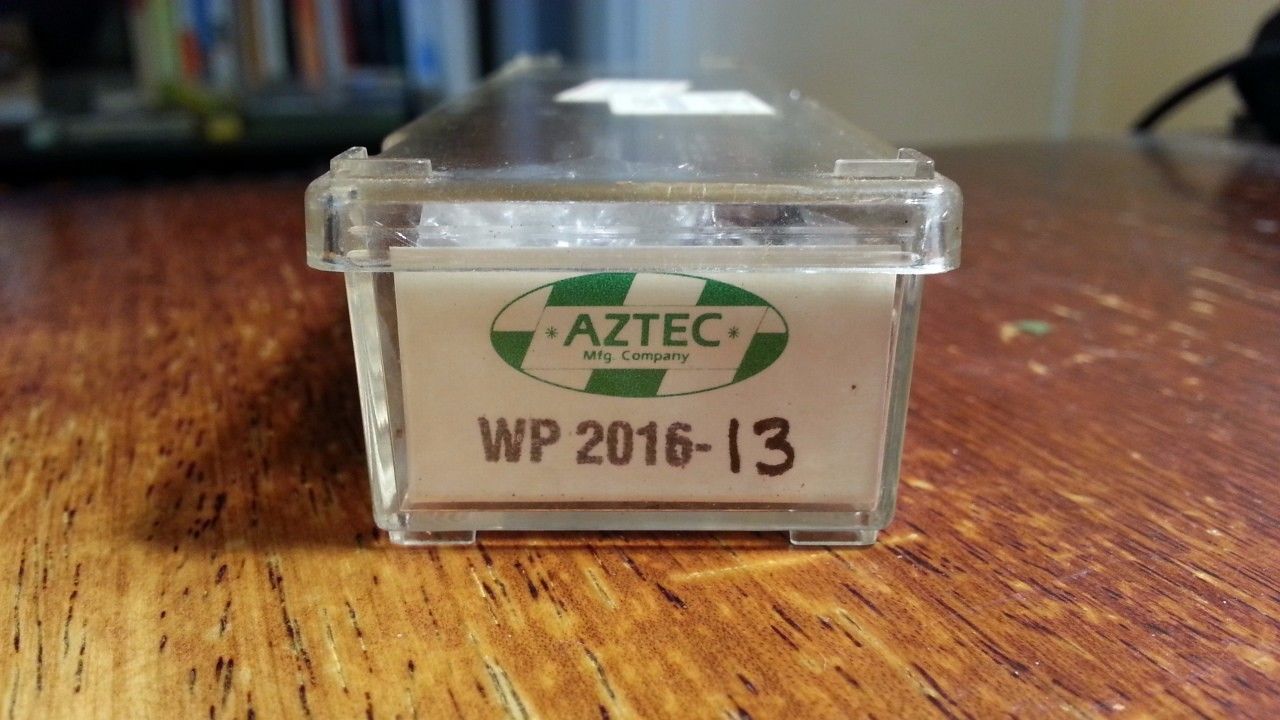 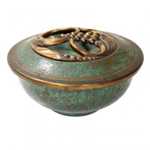 Model Information: This MDC Roundhouse body style models a 50 Foot Hi-Cube Boxcar with a single plug door, riveted sides and no roofwalk. the model is reasonably close in detail to a typical Plate-F prototype boxcar such as is made by Greenbrier. The molds were acquired by Athearn/Horizon Hobbies in 2006 and are being re-released with upgrades (body-mount couplers and metal wheelsets) as of late (2017).