Original couplers replaced by knuckle ones 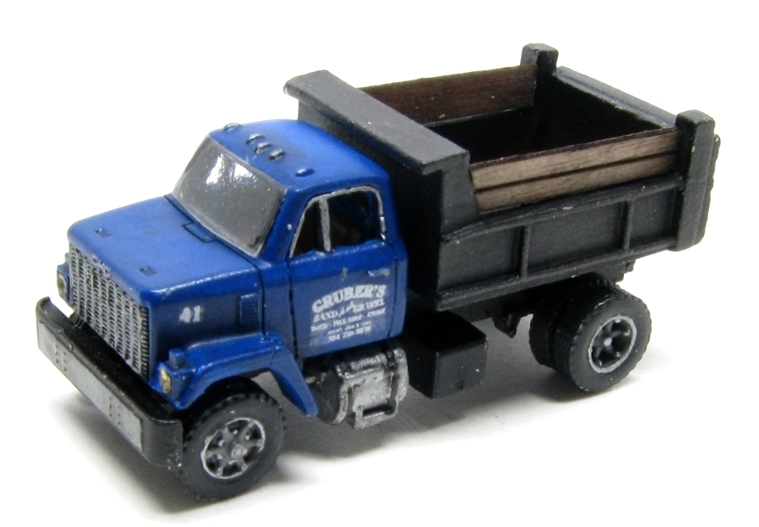