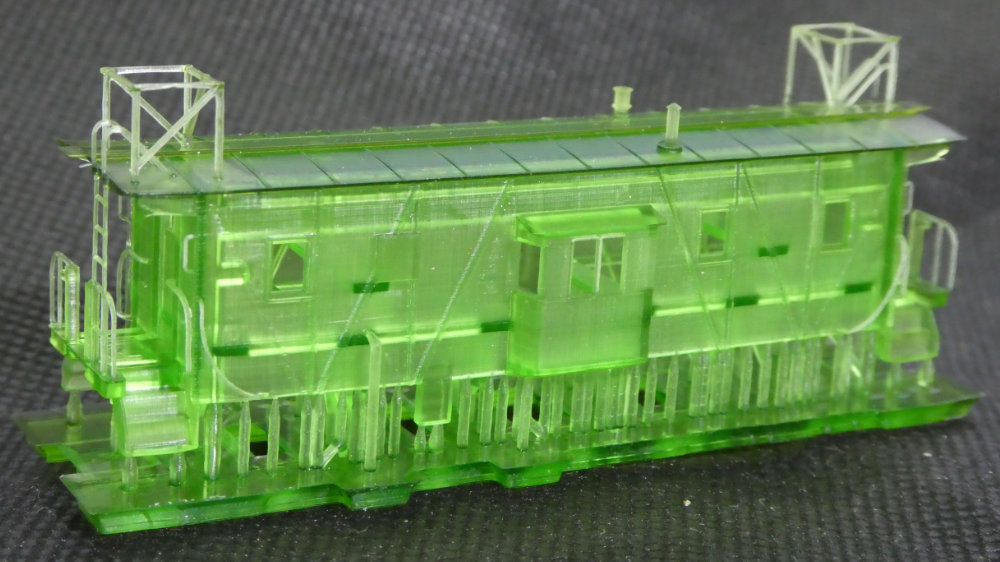 This is what you get

Specific Item Information: The prototype was made from converted 5001 - 16000 series outside braced Pullman Standard box cars.rnrnThis model does not include trucks, couplers or brake wheels. Brake wheel hole is dimpled and can be drilled out with a #80 drill. Atlas 22061 or Kato 800461 swing action caboose trucks are recommended. Accepts Micro-Trains standard bolster pins. There is scaffolding over the ladders and I recommend that this be kept on until the model is fully painted, decals applied, trucks and couplers installed. 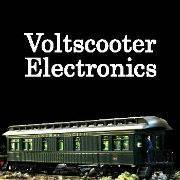