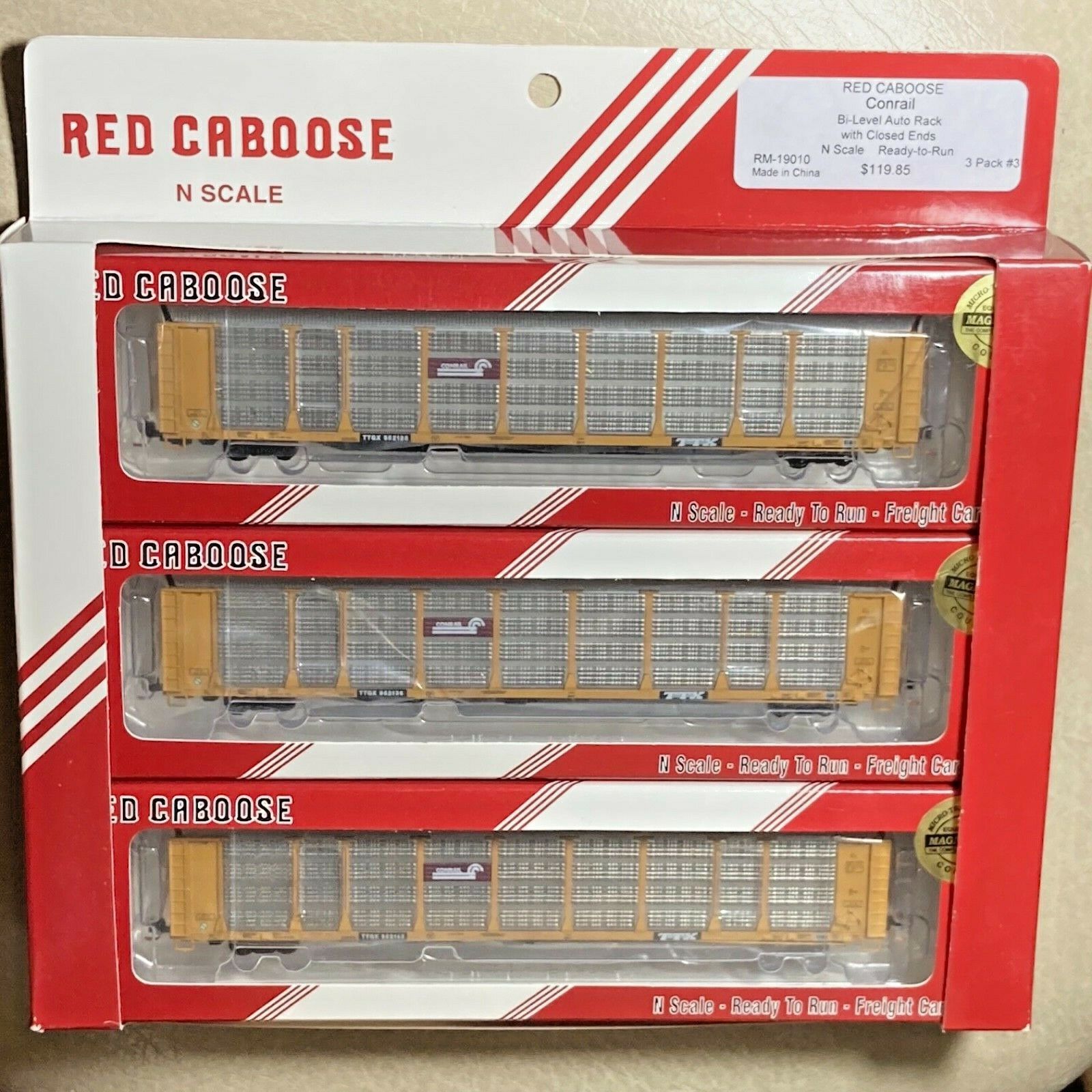 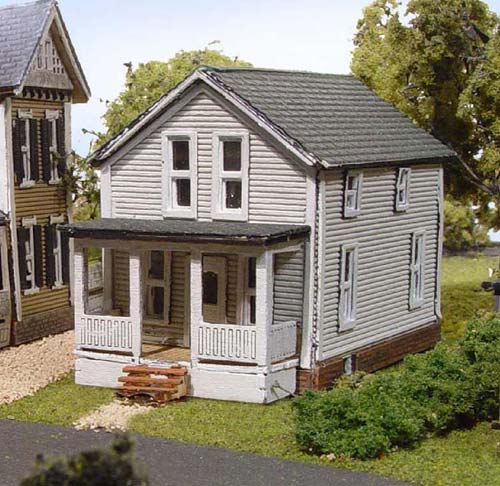 Model Information: Built between 1962 and 1964, the PS-2CD 4000 covered hopper is one of the earliest contemporary-type covered hoppers. Graced in the classic billboard-style decoration schemes of the time and designed with circular hatches, this car stands out from all other exterior post hoppers.

The PS-2CD 4000 cubic foot covered hopper was produced by Pullman-Standard between 1962 and 1964 in the companyâs Butler PA shops. These cars led a very long service life, with some remaining in revenue service throughout the US, Canada, and Mexico until the early 2000s. One of the most distinctive Pullman covered hoppers, this common 90/100-ton car was mostly used in grain, malt, fertilizer, and similar bulk services. Here is a Pullman builder photo of a B&O PS4000.

These cars were built during a transitional period for covered hopper design. It was a time when customers were regularly using 40-foot boxcars for bulk commodity movements, and the inefficiencies of hand-loading and unloading boxcars were becoming issues for customers and railroads alike. Customers wanted faster loading and unloading processes, and railroads wanted the cars back sooner. The PS4000 was one of the first successful bulk commodity designs. The most common production version of these cars featured distinctive round hatches on the roof of the car.