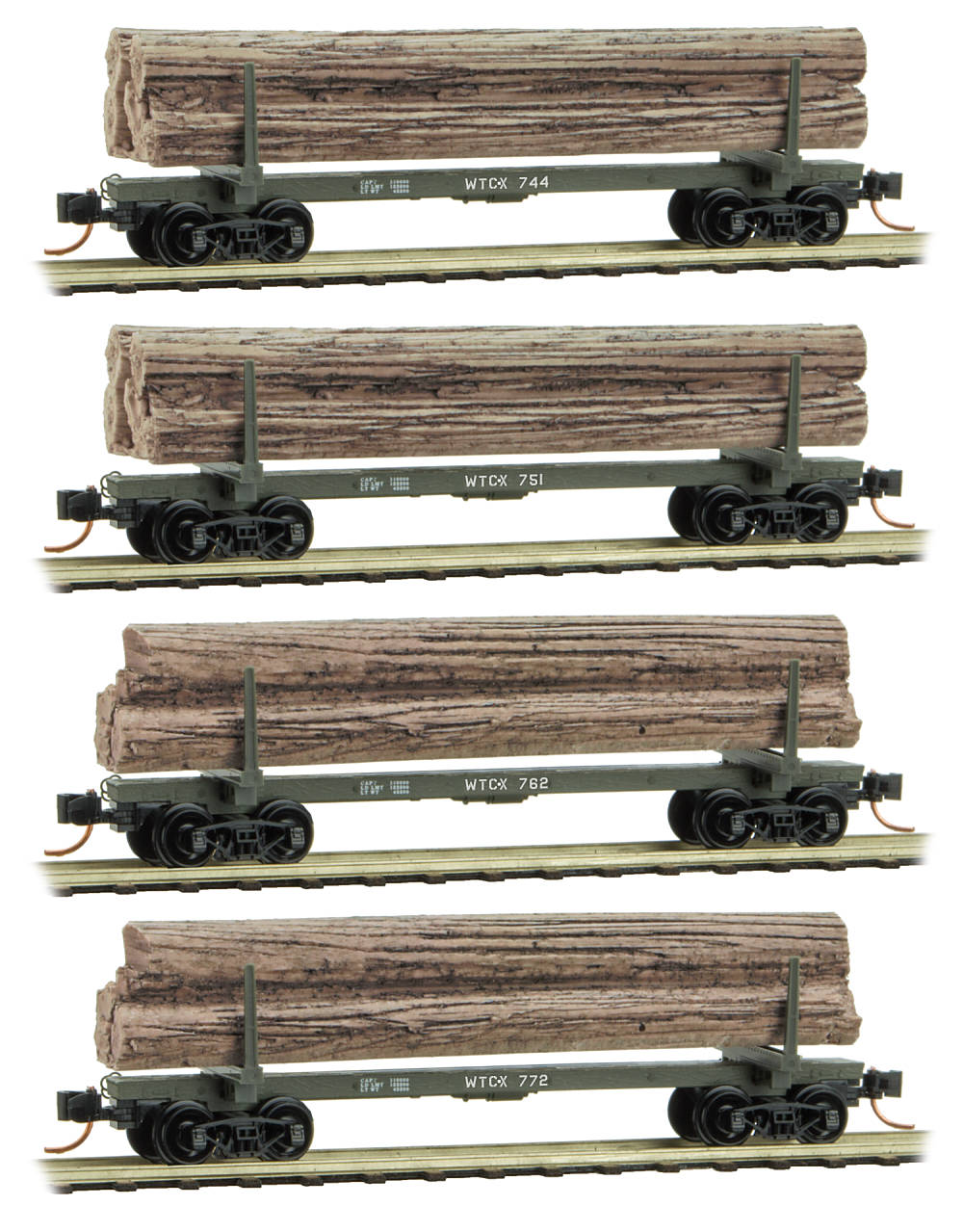 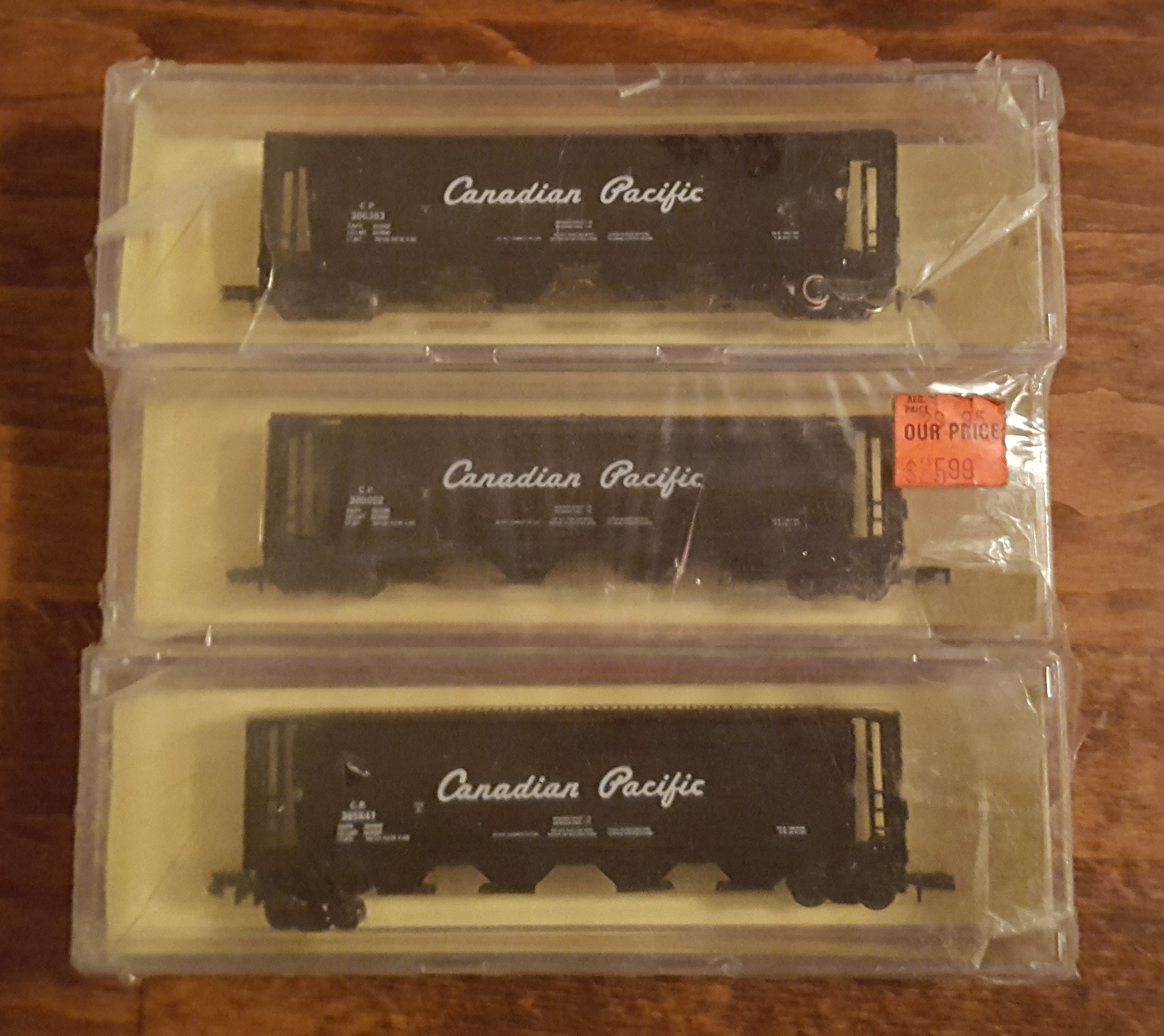 Model Information: Con-Cor introduced this Roco made model of the Budd RDC-1 and the Budd RDC-2 in 1981. In 1982, they added the RDC-3 to the line-up. The same mechanism is used for all three railcars models: RDC-1's, 2's and 3's. The models come with both operating mechanisms as well as 'dummy' versions. For some strange reason, Con-Cor released more unpowered than powered units.


DCC Information: These units of older âHeritage Seriesâ production first introduced in the late 1970âs by Con-Cor, run only on DC trackage, and converting to âDCCâ would be very difficult as the motor uses the frame for power pickup. 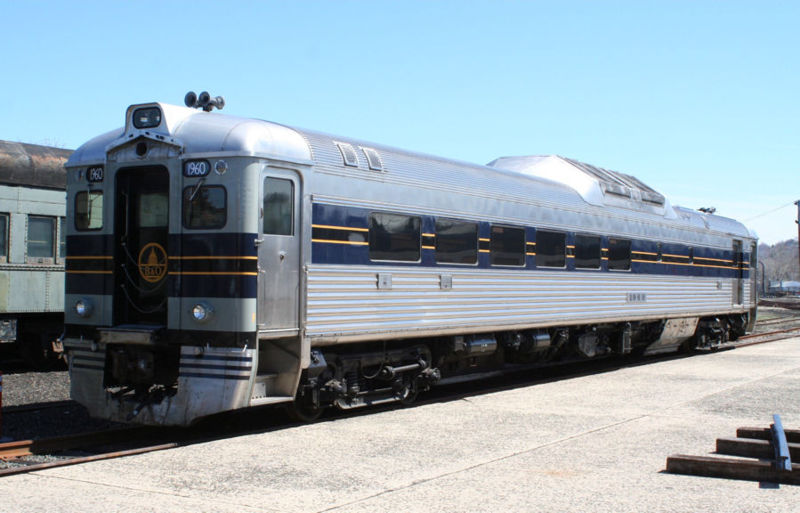