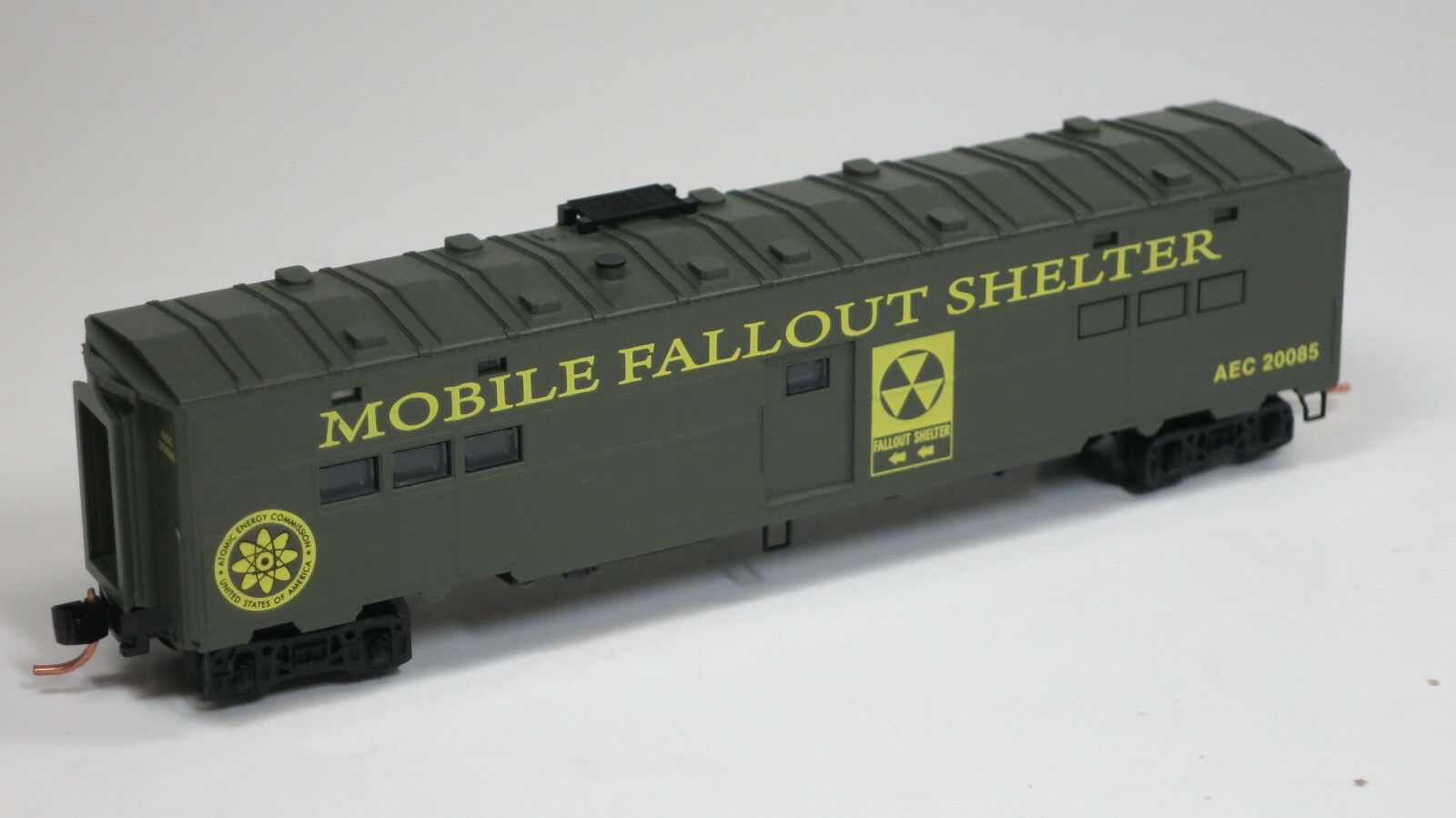 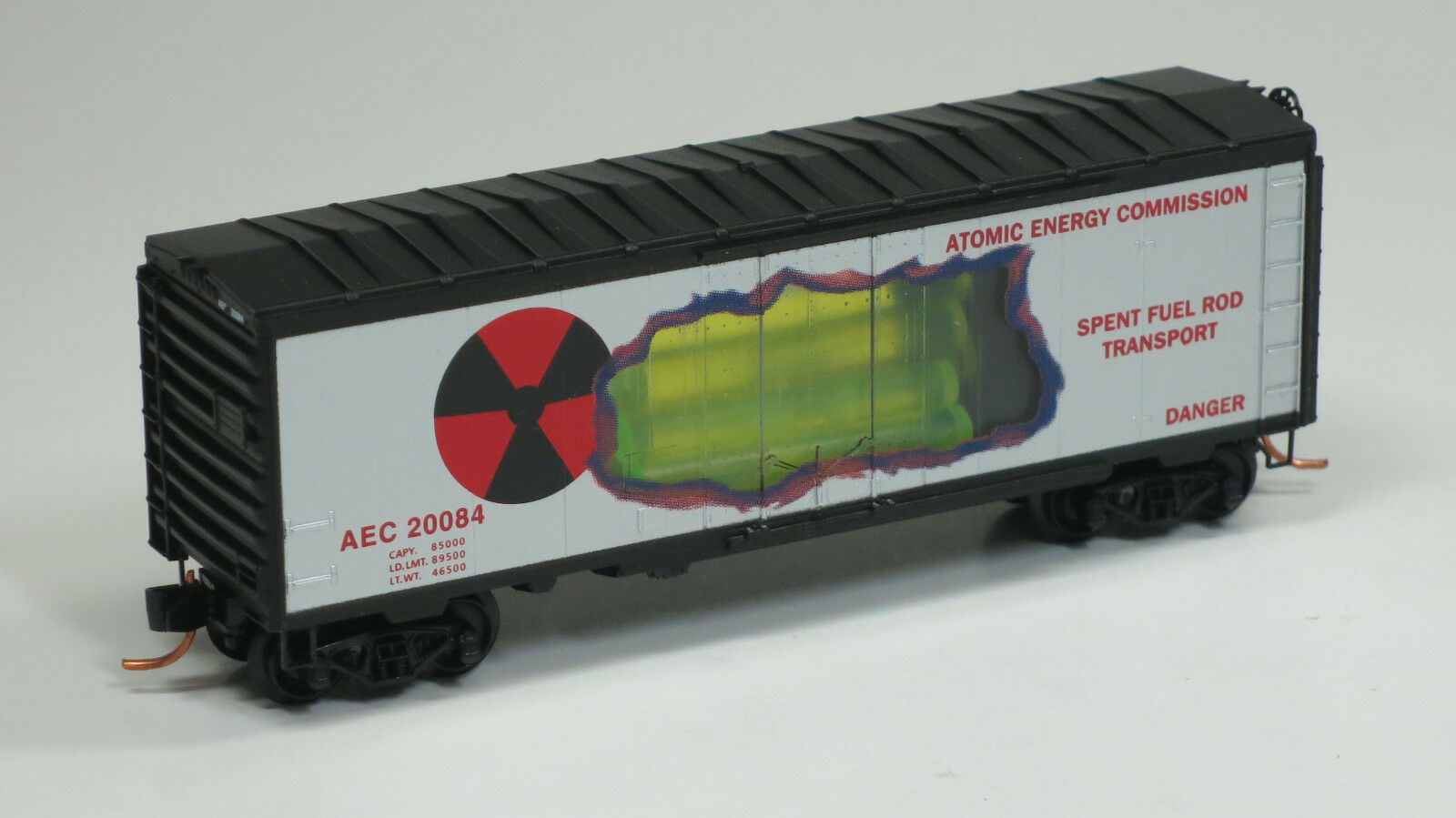 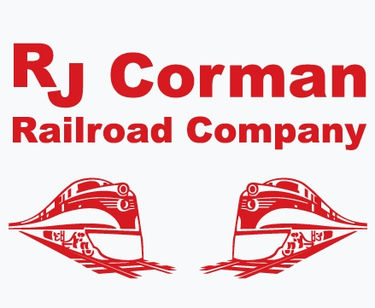 R.J. Corman Railroad Group, LLC is a privately held railroad holding company with its corporate headquarters located in Nicholasville, KY. It was owned by Richard J. Corman, who established the company in 1973, and ran it until his death on August 23, 2013. The company owns short-line railroad lines in Nine states (Indiana, Kentucky, Mississippi, North Carolina, Ohio, Pennsylvania, South Carolina, Tennessee, and West Virginia) and offers other railroad, warehousing and aviation services throughout the United States.