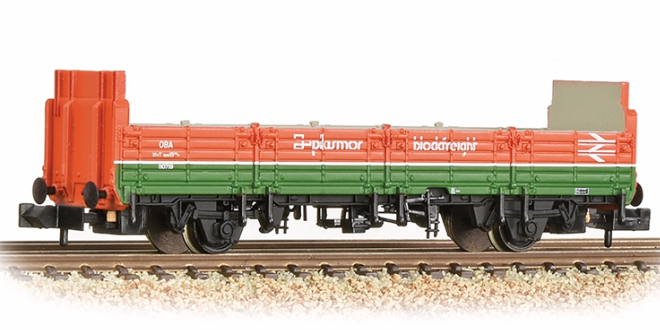 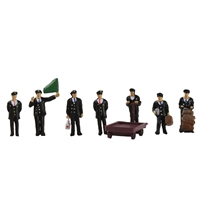 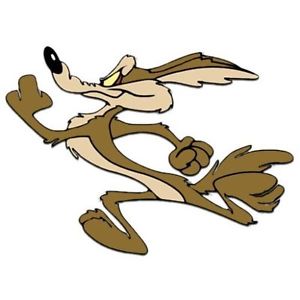 This entry is a placeholder for when readily available information on the correct company is not available. or not worth the effort of creating an entry for.