Please help support TroveStar. Why?
Collectors value this item at an average of 35.00 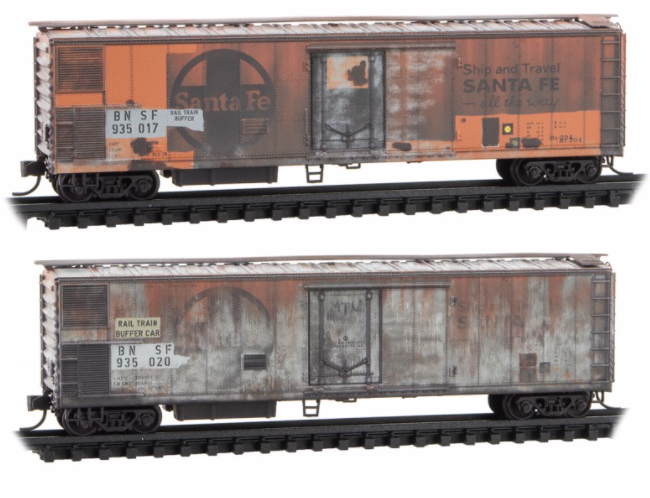 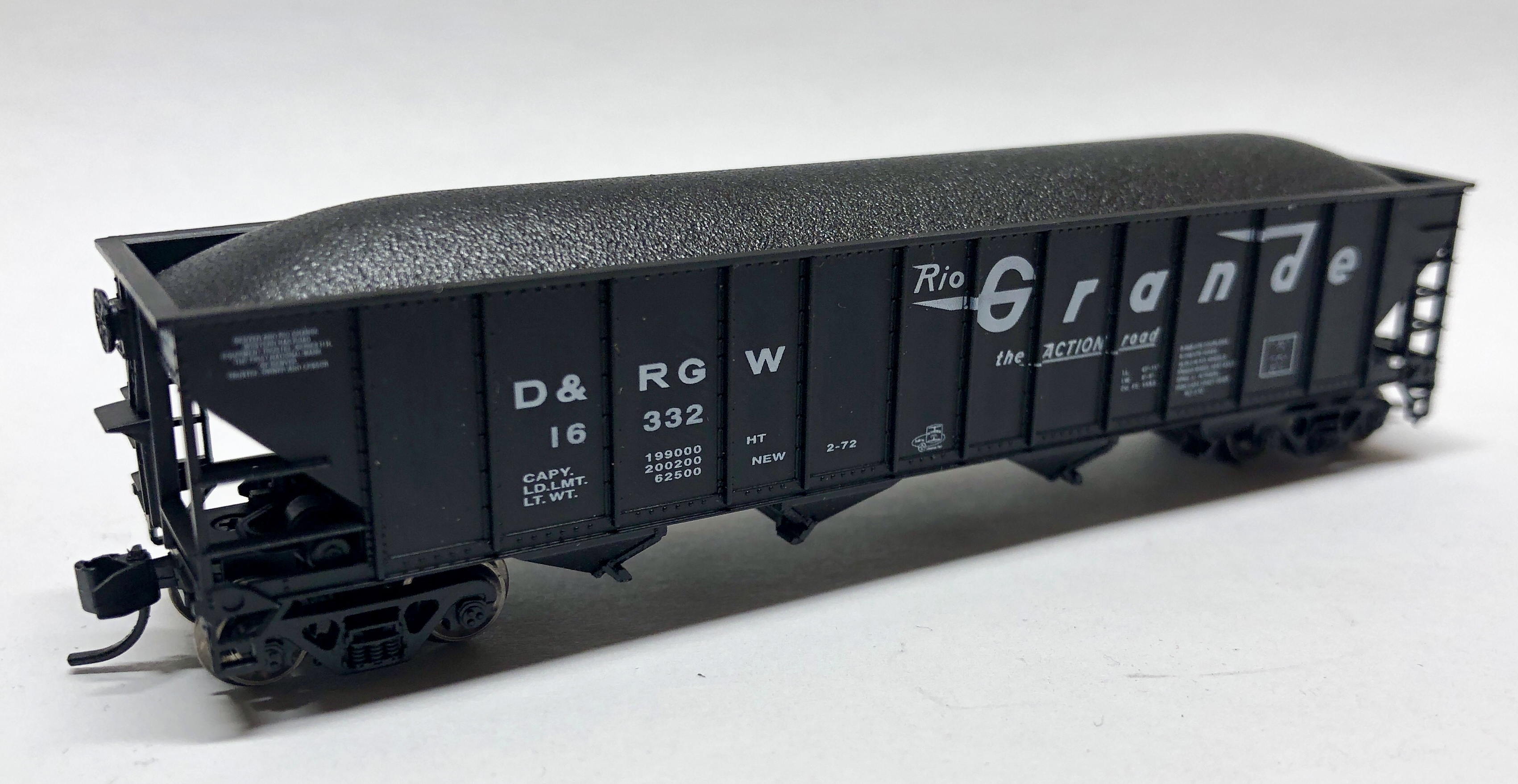 Model Information: A few of these cars have operating end doors. They have truck-mounted MTL couplers. The tooling was originally created by Red Caboose, but was later sold to Fox Valley.