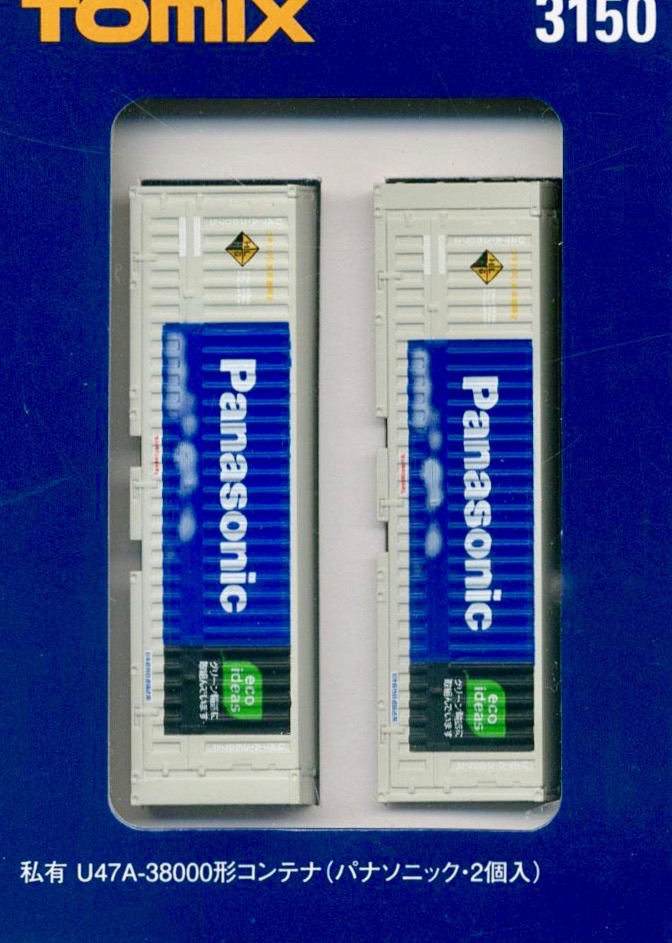 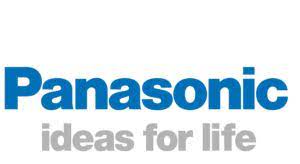 Panasonic Corporation,[a] formerly known as the Matsushita Electric Industrial Co., Ltd., founded by KÅnosuke Matsushita in 1918 as a lightbulb socket manufacturer, is a major Japanese multinational electronics company, headquartered in Kadoma, Osaka. In addition to consumer electronics of which it was the world's largest maker in the late 20th century, Panasonic offers a wide range of products and services, including rechargeable batteries, automotive and avionic systems, industrial systems, as well as home renovation and construction.From Wikipedia