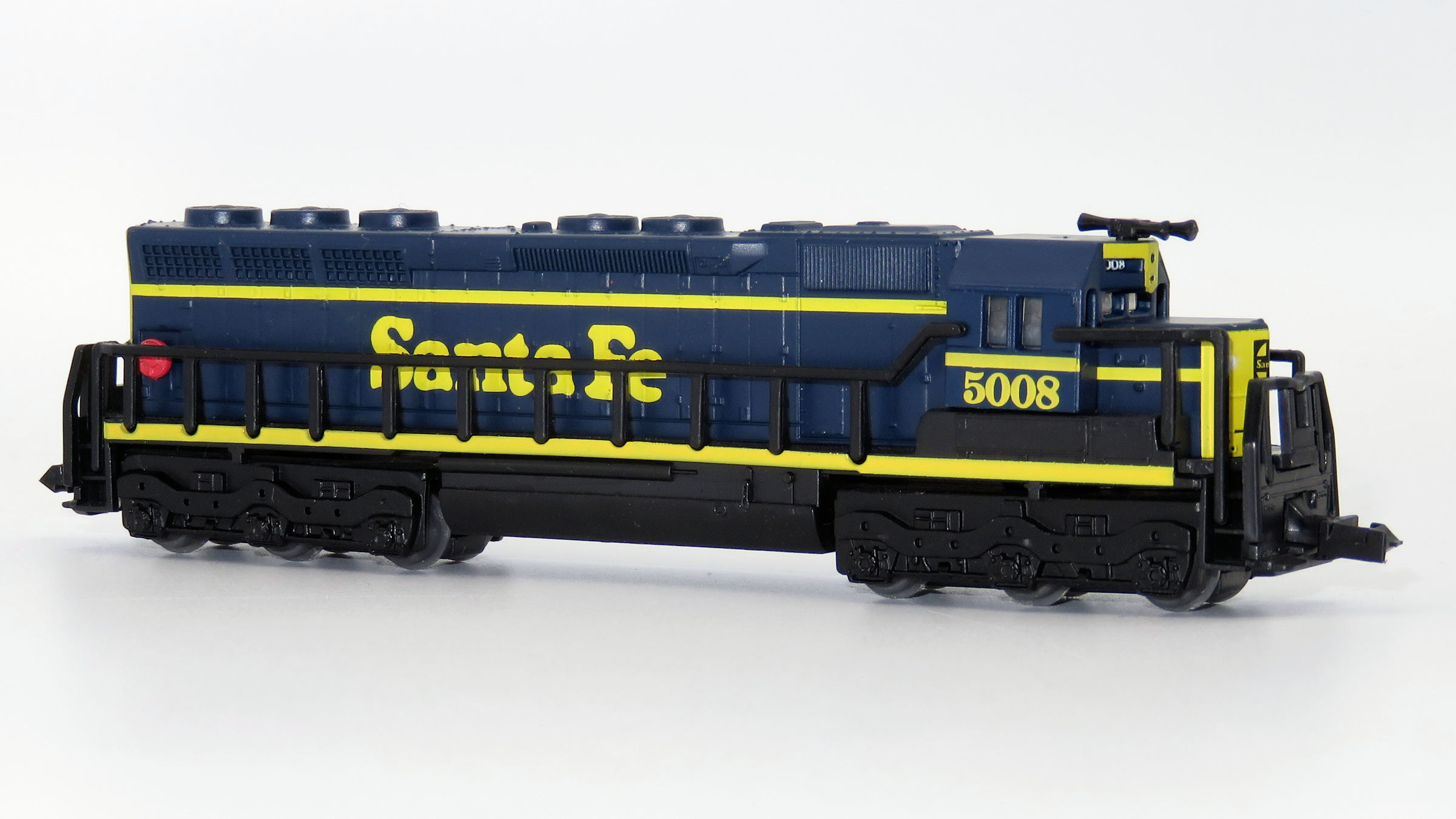 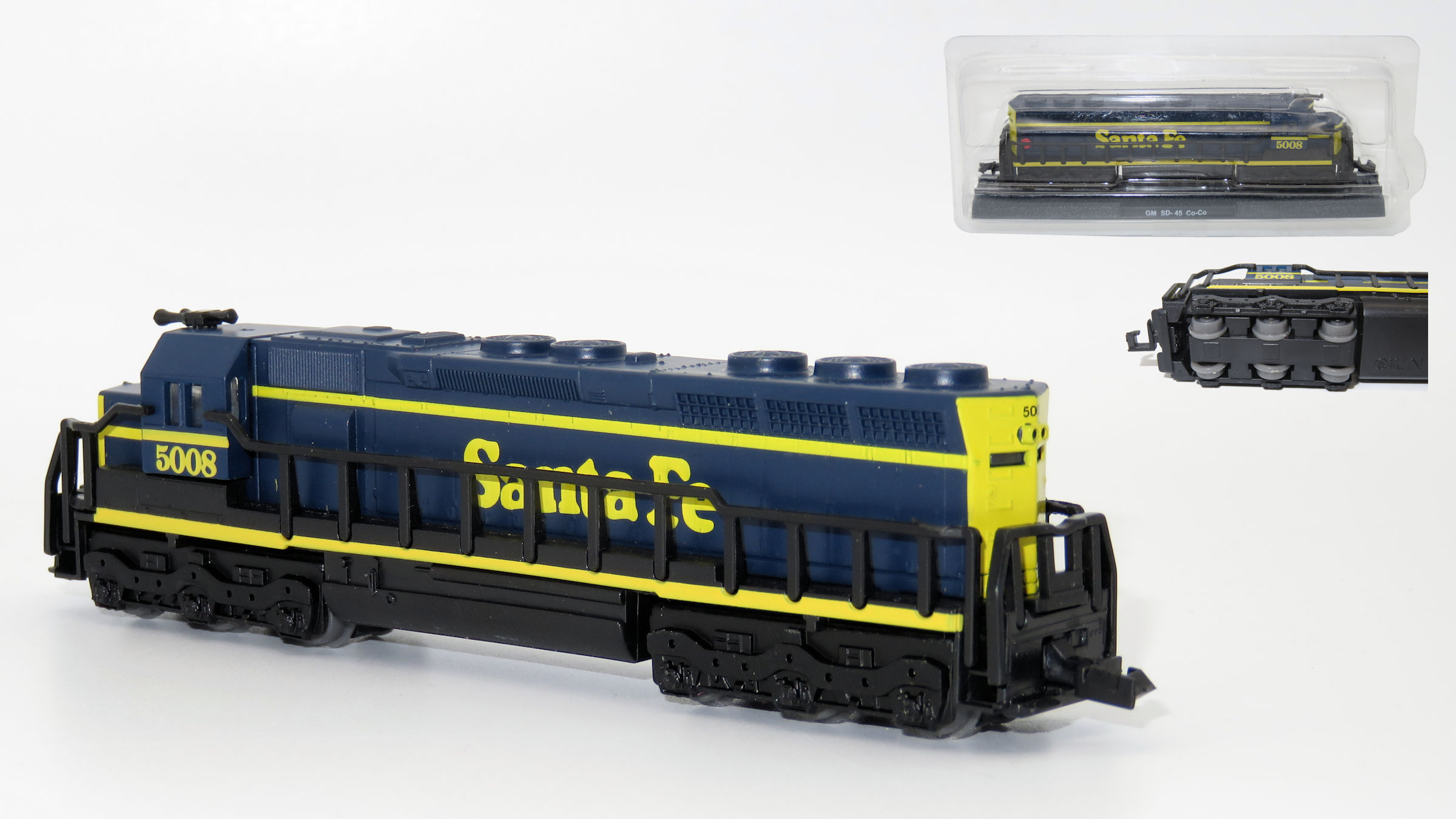 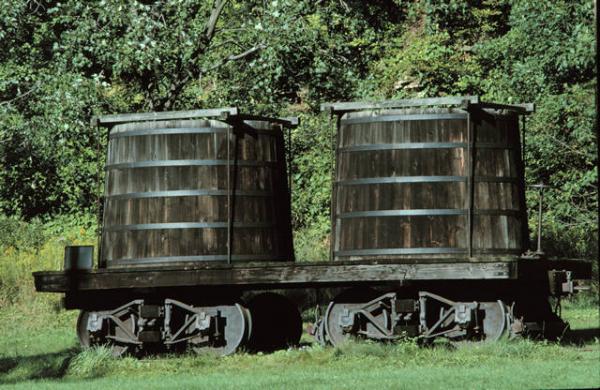 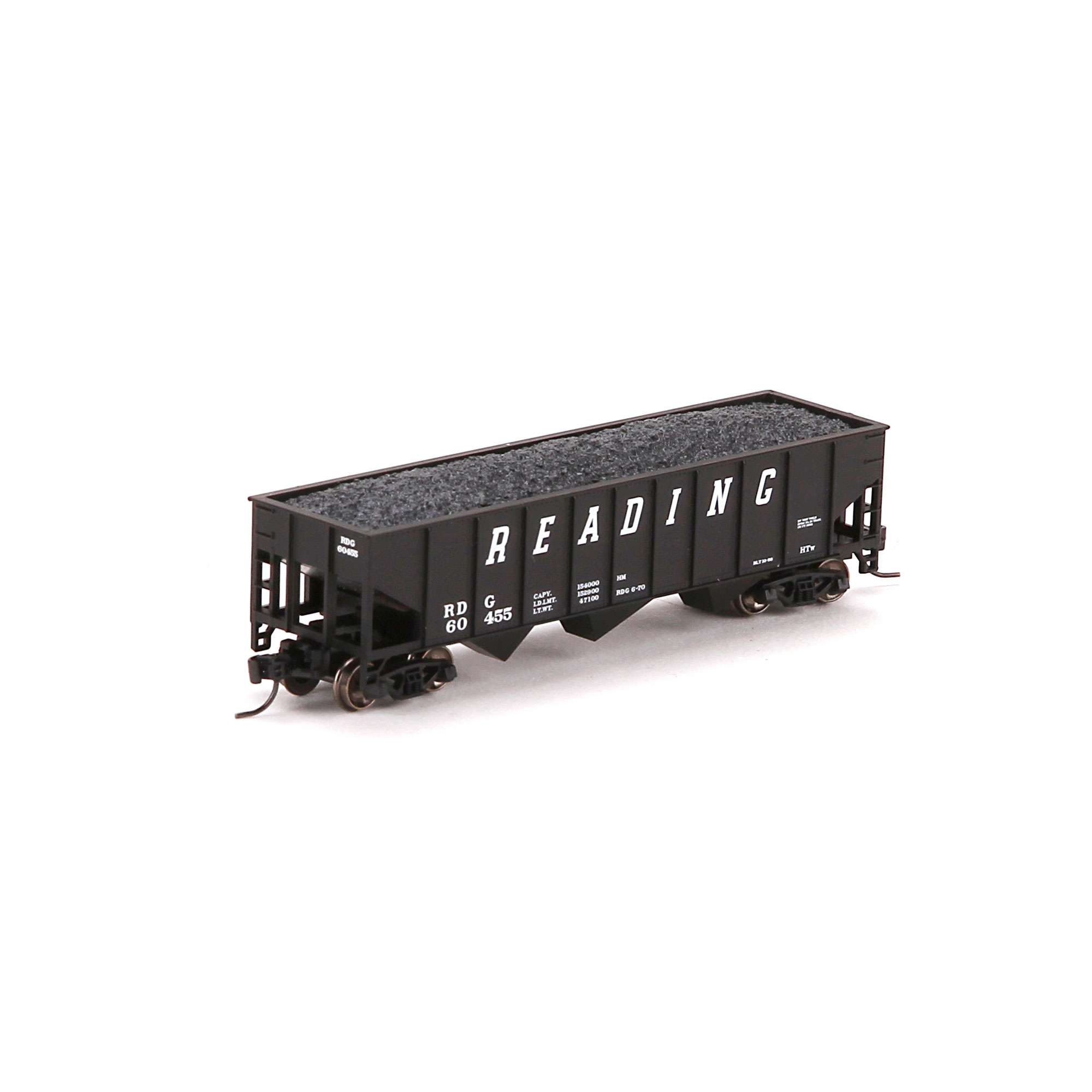 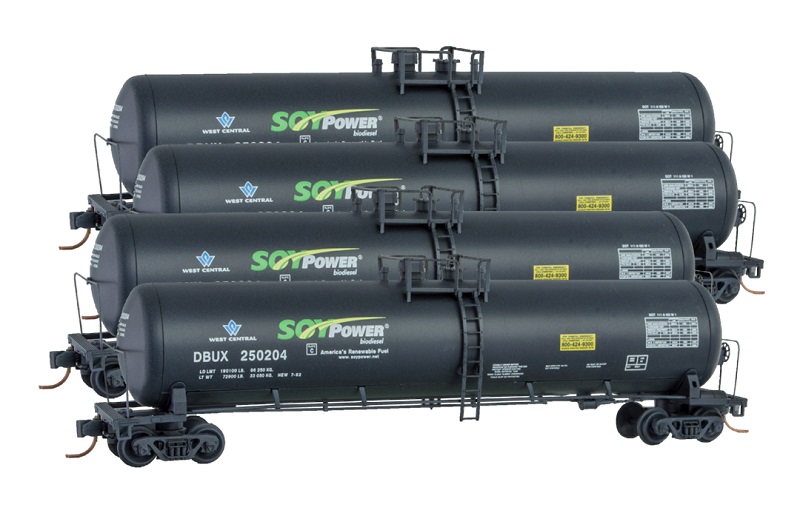 Series Information: The "Locomotoras de ColecciÃ³n" series was one of the collection series of the "Club Internacional del Libro" (CIL), which gave its name to the group. From September 2002 to the end of 2004, a total of 50 locomotives from all over the world appeared in N gauge. The locomotives without motors were supplied in blister packaging together with a short piece of track labeled with the name of the model. The mostly rolling locomotives were equipped with Arnold couplers, but only at the rear on the steam locomotives and the PA-1. The series also included two books, "Locomotoras de ColecciÃ³n" and "La historia del ferrocarril". The models are mostly labeled "CIL N Scale 1:160".
The series also included three models based on US prototypes:
- Mikado L1 Pennsylvania Railroad (1),
- EMD SD45 Santa Fe (6), and
- ALCO PA-1 New York Central (15).
The CIL models are often confused with those of Del Prado, but have nothing in common.
Some details about the collection, with photos, can be found here.


Paint Scheme: The Bookend or Pinstripe paint scheme was introduced in 1960 and was used up into the mid-1970s. This scheme replaced the zebra stripe scheme for all non F units. It is Yellow and Blue with a black Santa Fe herald on the nose. The term "Bookend" reflects the way the yellow framed the body.