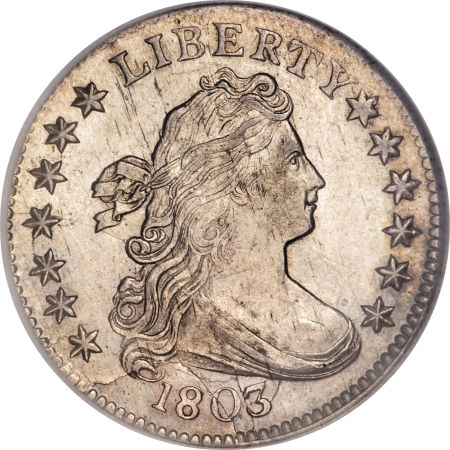 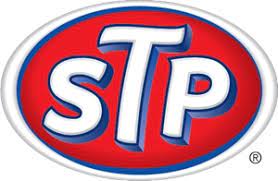 STP is an American brand of automotive aftermarket products, especially lubricants such as motor oil and motor oil additives. The name began as an abbreviation of Scientifically Treated Petroleum. The brand has been owned by Energizer Holdings since November 2018l.From Wikipedia