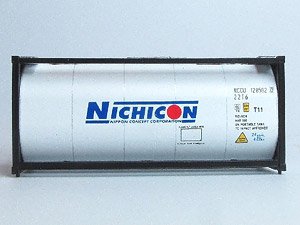 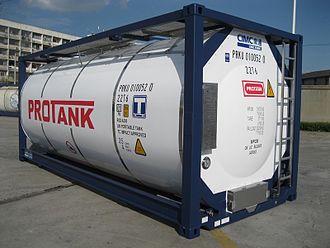 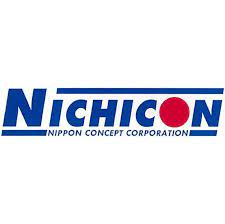 Nichicon Corporation (ããã³ã³æ ªå¼ä¼ç¤¾, Nichikon Kabushiki-gaisha) is a manufacturer of capacitors of various types, and is one of the largest manufacturers of capacitors in the world,[citation needed] headquartered in Karasuma Oike, NakagyÅ-ku, Kyoto, Japan. In 1950, it separated from the Nii Works Co., established itself as Kansai-Nii Works and completed its first factory by 1956. In 1961, it adopted the Nichicon name and has been using it, or a variant thereof, ever since.From Wikipedia