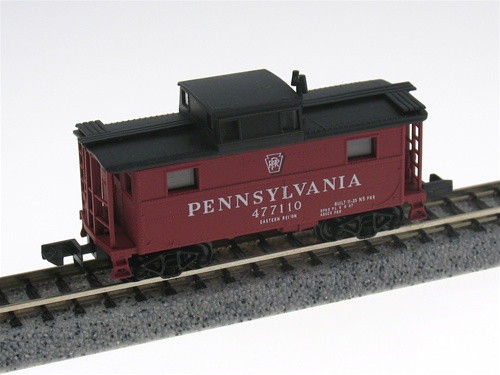 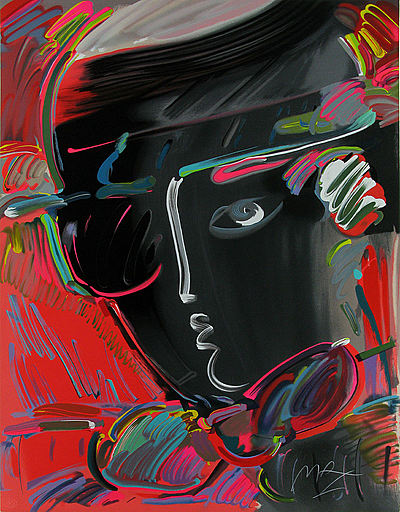 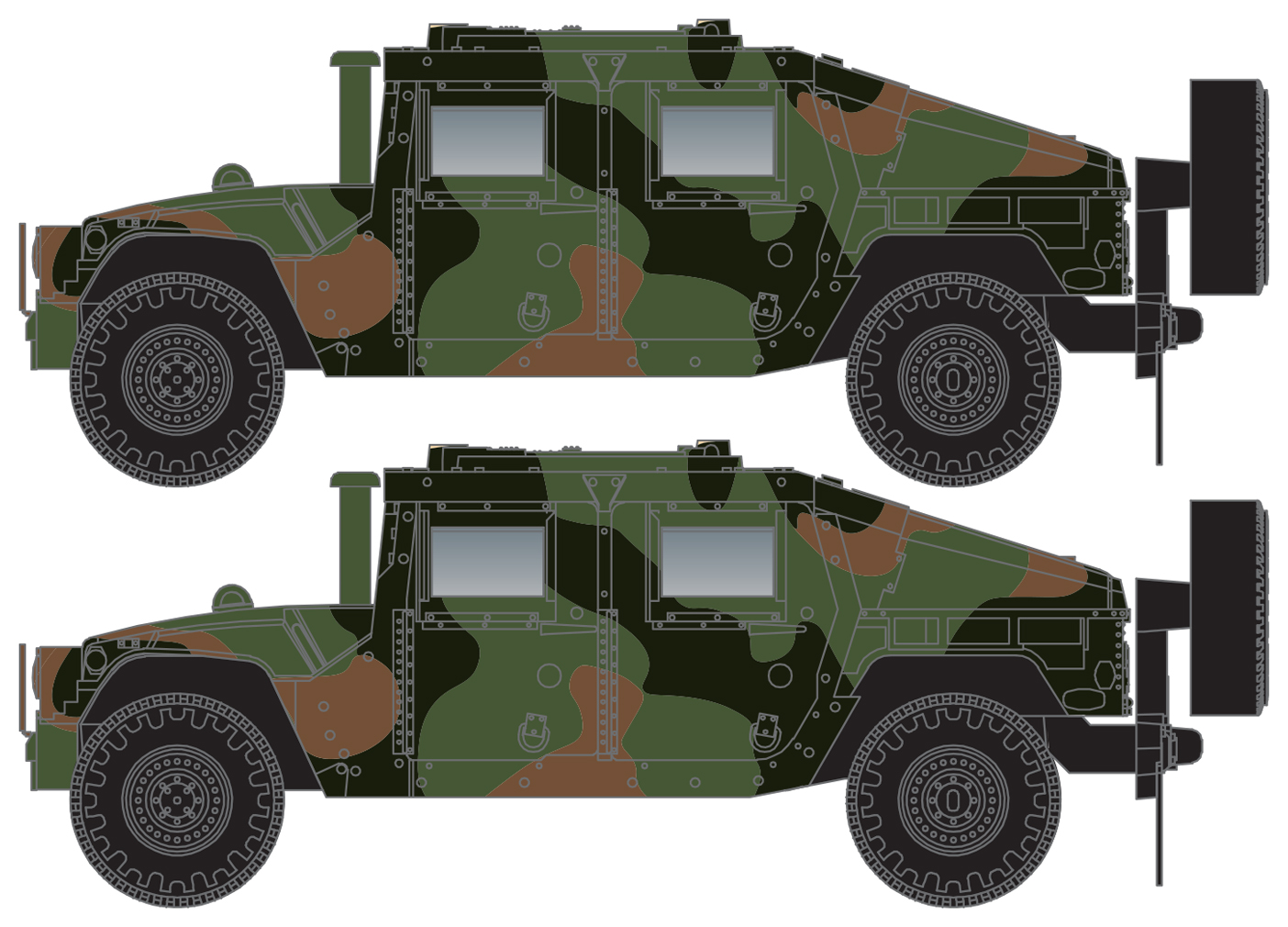 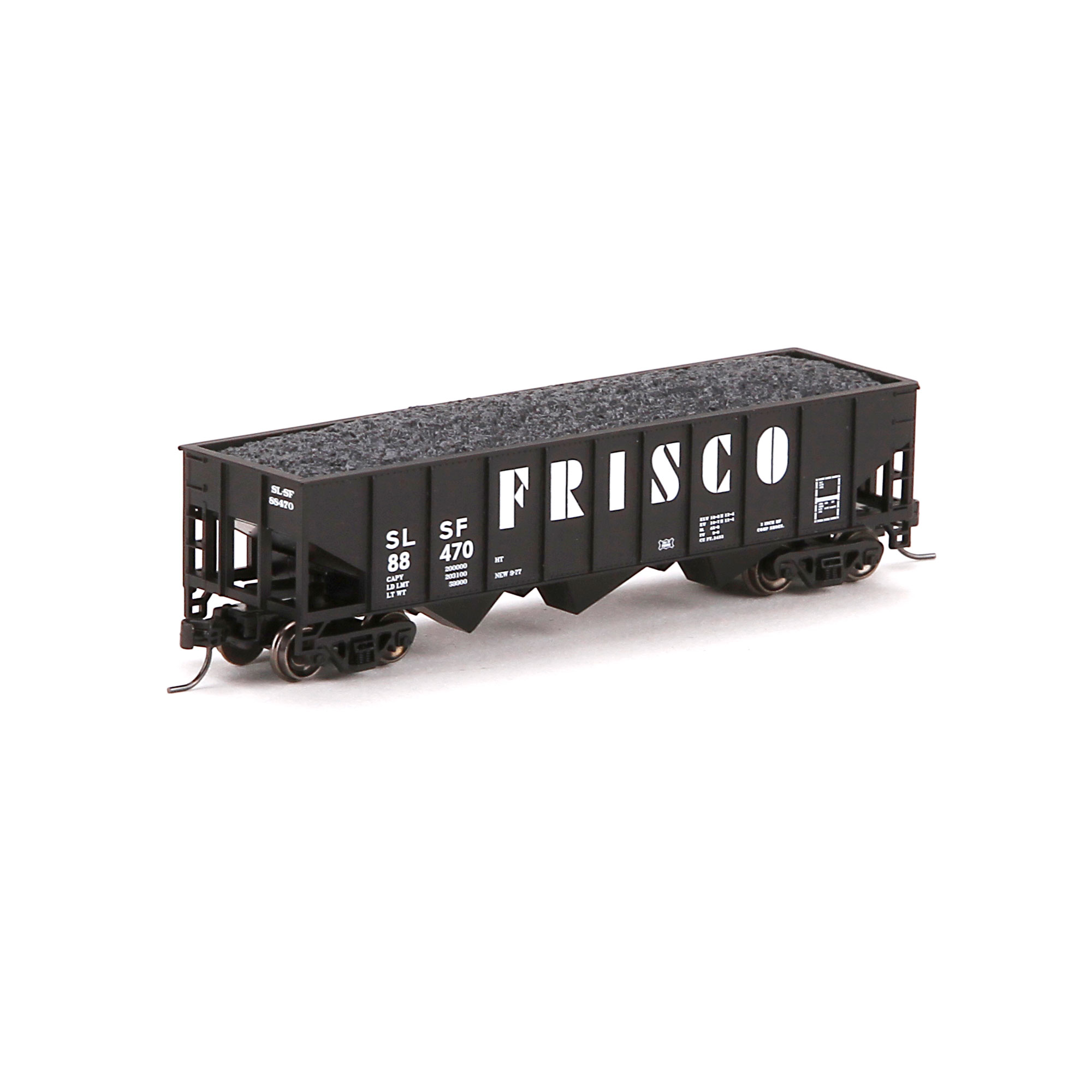 The PRR had a long tradition of designing its own distinctive "Cabin Cars"... as "P" Company men referred to their cabooses... much the same way the railroad designed and built its own locomotives. Many Pennsy cabin cars were built at its sprawling shops in Altoona, PA, or nearby Hollidaysburg. The Pennsylvania's first mass-produced steel cabin car was the "N5", a type first built in 1914 (later models would be identified with a letter suffix). The basic structure of the N5 of 1914 remained essentially unchanged over the years until 1942.

PRR's most distinctive caboose design was the N5c. This style of cabin was similar to its N5 cousin, but it incorporated streamlined elements that had become popular during the Great Depression.