11.70One of these sold for an average price of: 11.70
Click to see the details
history
This item is not for sale. This is a reference database. 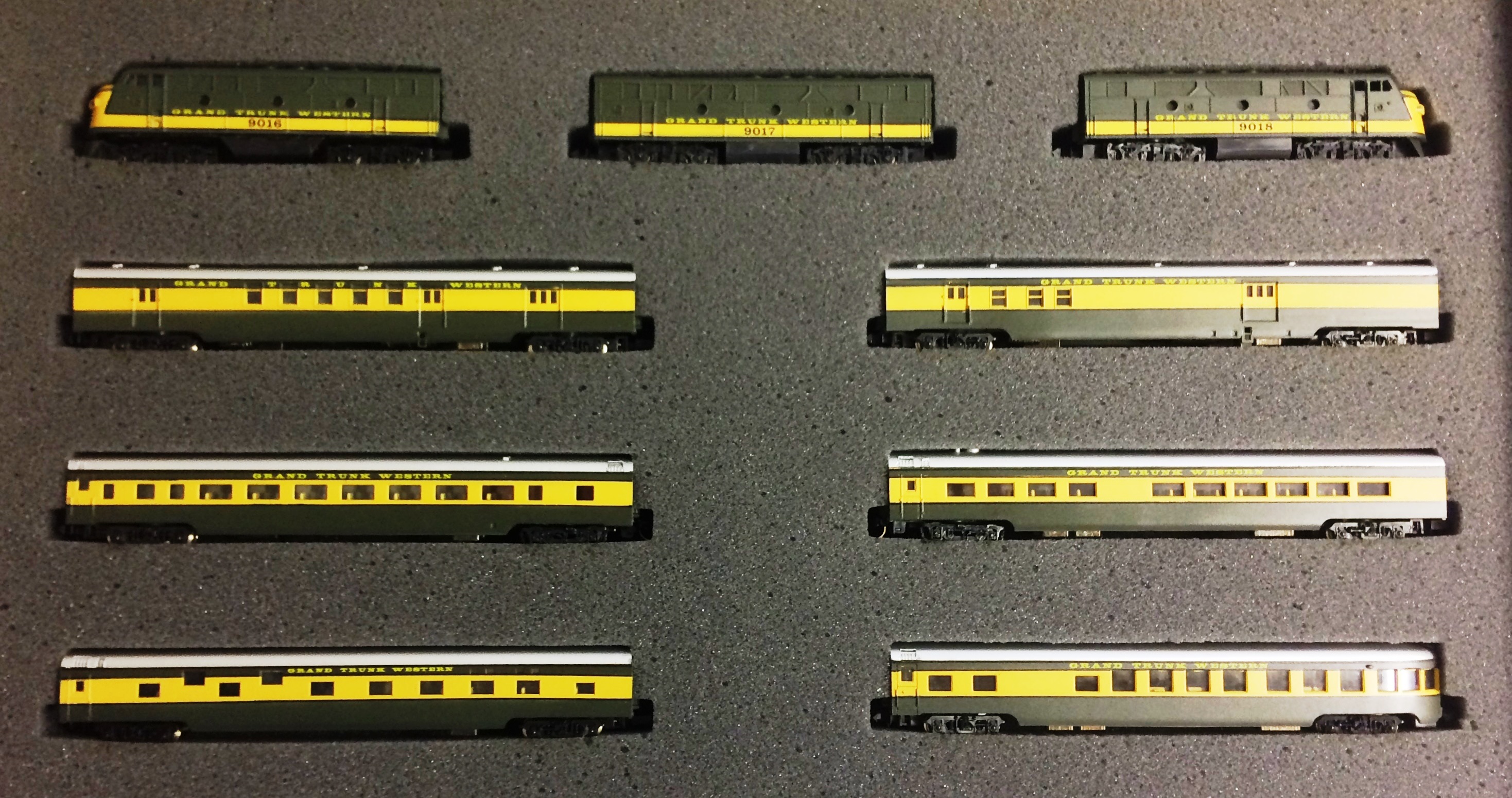 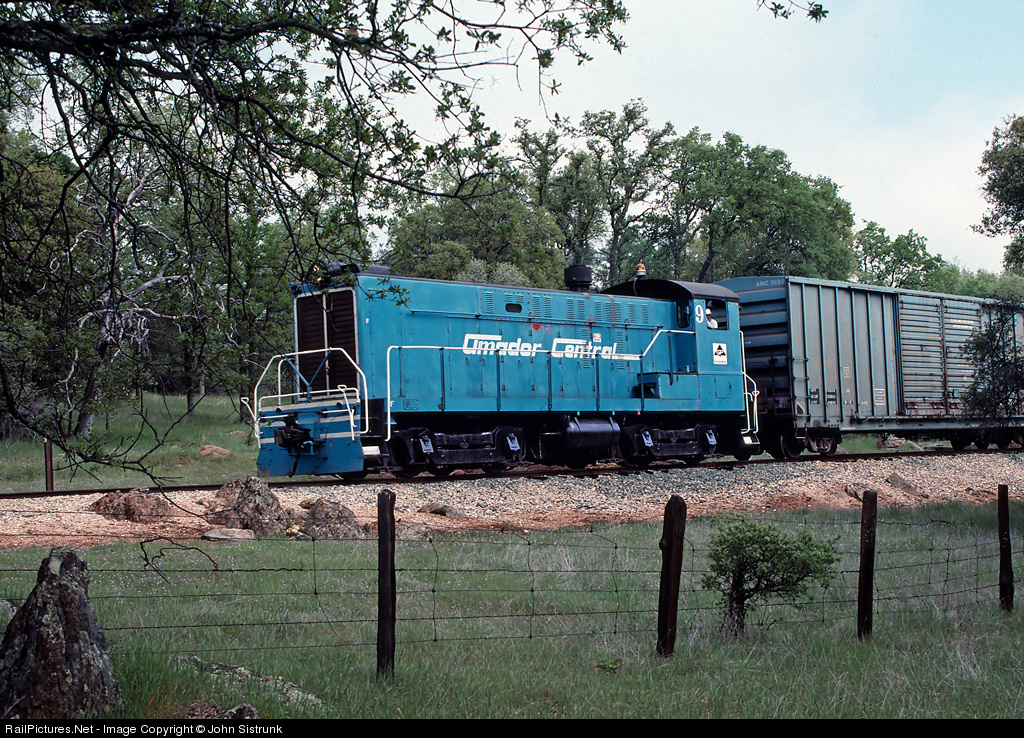 This line was established in 1908 to take over the bankrupt Ione & Eastern. ACR ran from a connection with the Southern Pacific at Ione to Martell, California, a distance of 12 miles. In the post war years, ACR was owned by a series of forest products companies. Since 1968 a Baldwin S12 switcher worked the line. Operations ended in 1997 although the rails remained in place. Operations would resume years later under the Amador Foothills Railroad name.