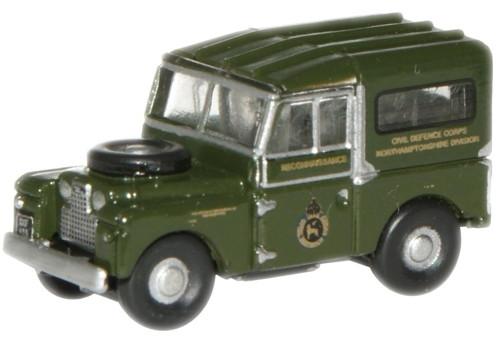 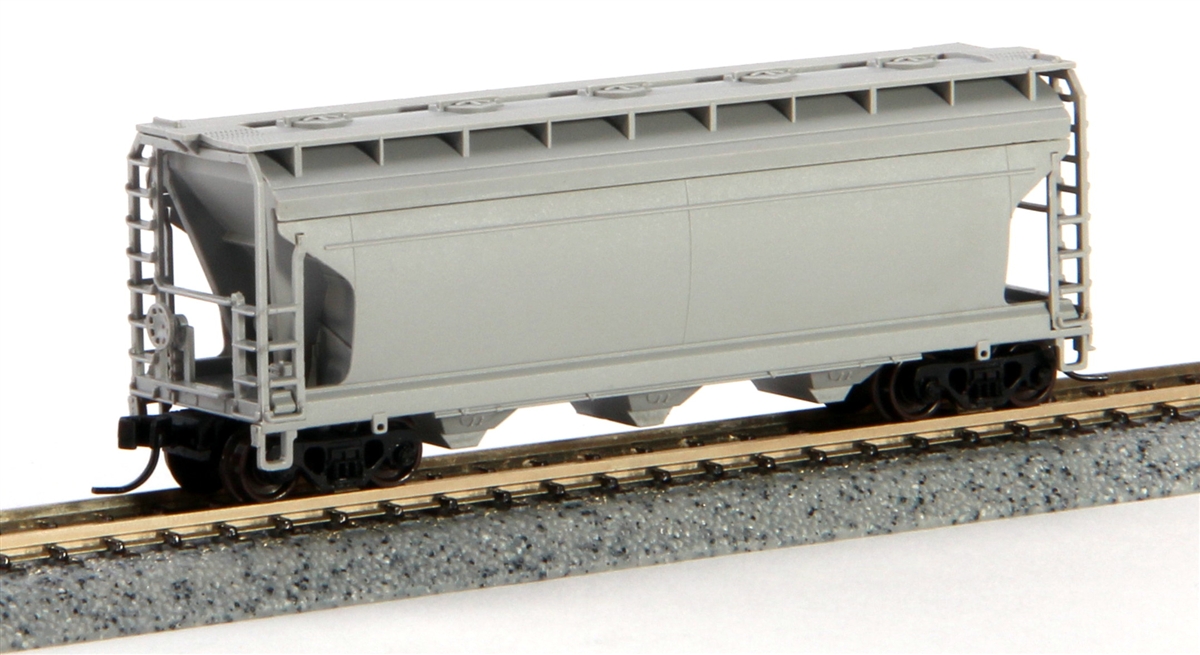 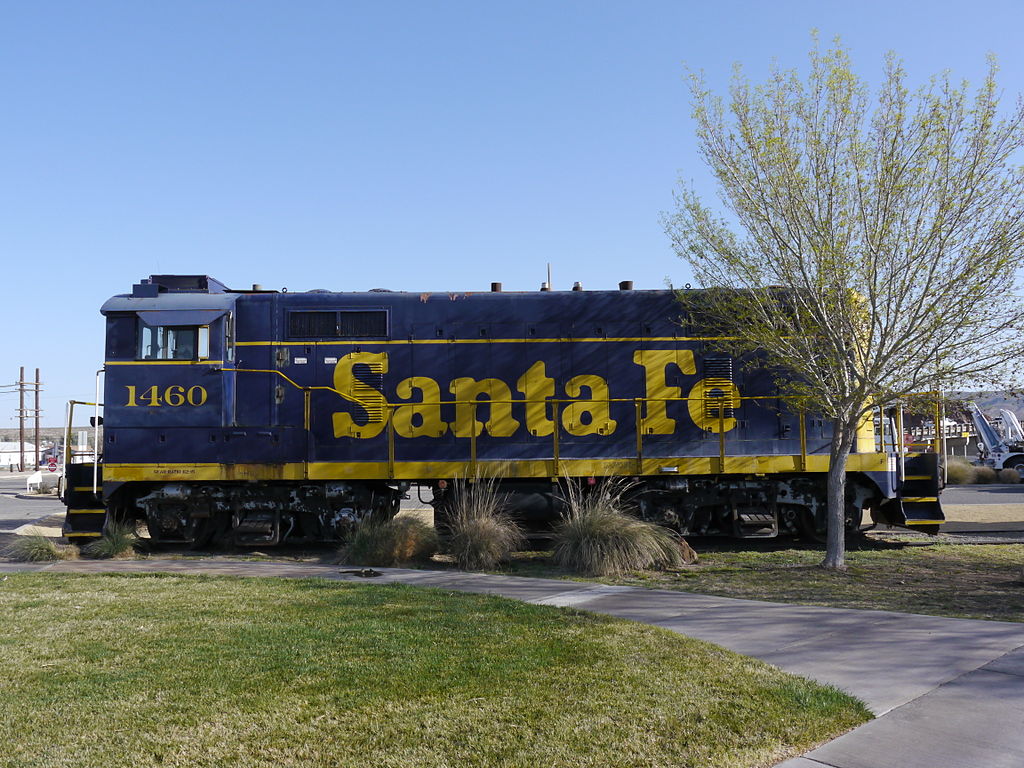 The Baldwin VO-1000 was a diesel-electric locomotive (switcher) built by Baldwin Locomotive Works between January, 1939 and December, 1946. The 236,260â242,200 lb (107,170â109,860 kg) units were powered by a normally aspirated eight-cylinder diesel engine rated at 1,000 horsepower (746 kW), and rode on a pair of two-axle trucks in a B-B wheel arrangement. These were either the AAR Type-A switcher trucks, or the Batz truck originally developed by the Atchison, Topeka and Santa Fe Railway as a leading truck for steam locomotives. 548 examples of this model were built for American railroads, including examples for the Army and Navy.

Between June and August, 1945 Baldwin supplied 30 Co-Co road locomotives with 8-cylinder VO engines for export to the Soviet Union as their ÐÐ±20 (Db20) class.

There are at least eight intact examples of the VO-1000 that are known to survive today, most of which are owned by museums or historical societies. However, a VO-1000m is owned by the Northwestern Pacific Railroad, a local freight carrier based out of Schellville, California.