Please help support TroveStar. Why?
At least one of these are for sale right now with a price of: $97.99

Collectors value this item at an average of 51.53 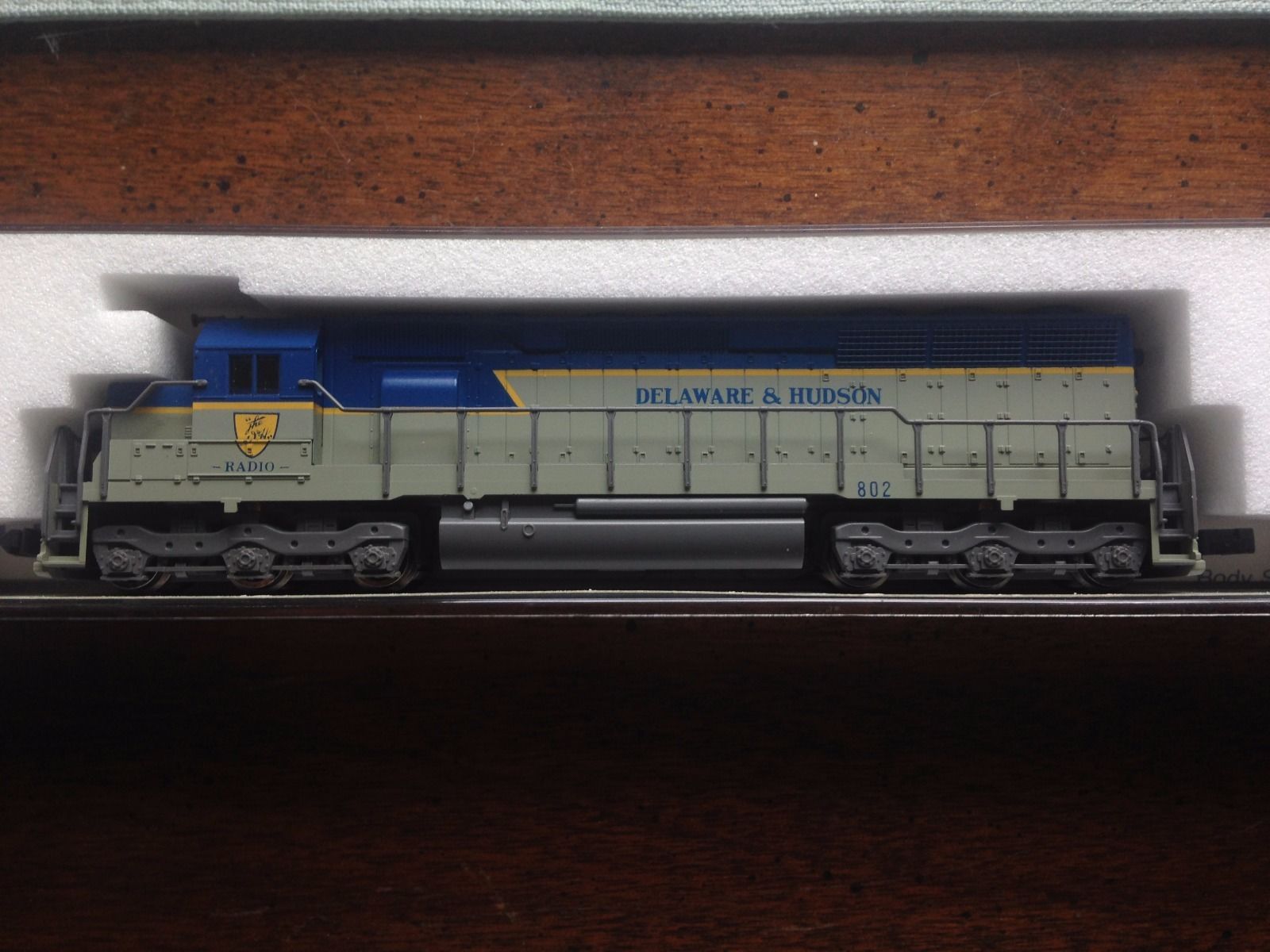 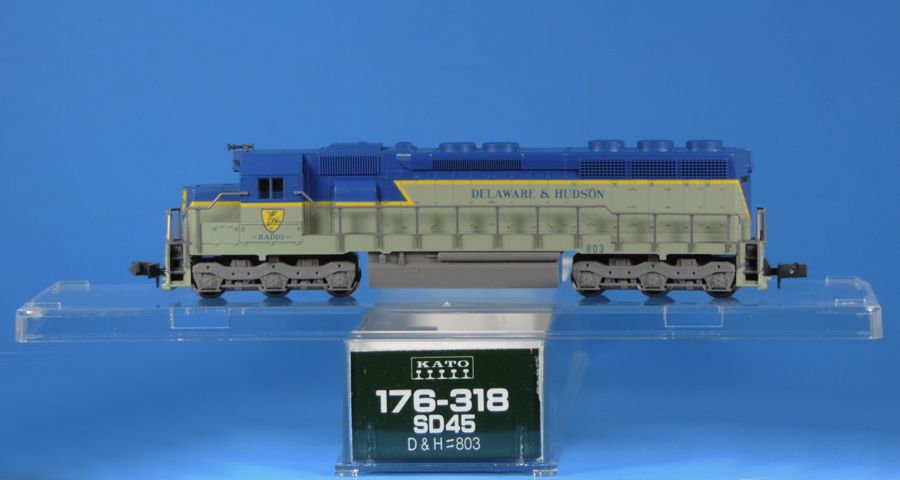 When it first came out, the Kato 1991 SD40 was considered very innovative for its time. The model features full pilots with body-mounted couplers. These models (both pre and post revision) run very well with excellent all-wheel pickup and drive. They are quiet and smooth running (though quite fast compared to new Atlas slow-speed mechanisms). They can really pull and handle fairly well on sharp curves. The key difference between the early and later version of the mechanism is the DCC support.


DCC Information: The early versions are considered DCC-friendly. The later revisions support drop-in decoders. I suspect that it is easier and cheaper to take one of the old shells and drop it over a new chassis than to try to convert an old mechanism to DCC.