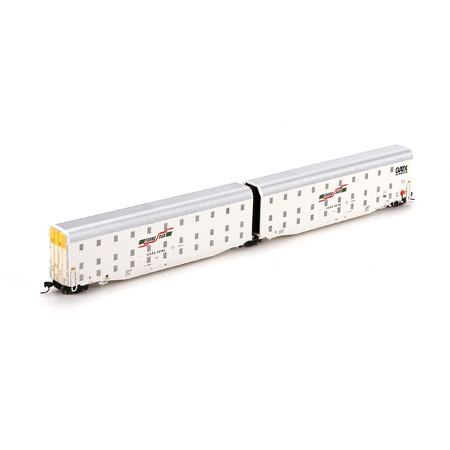 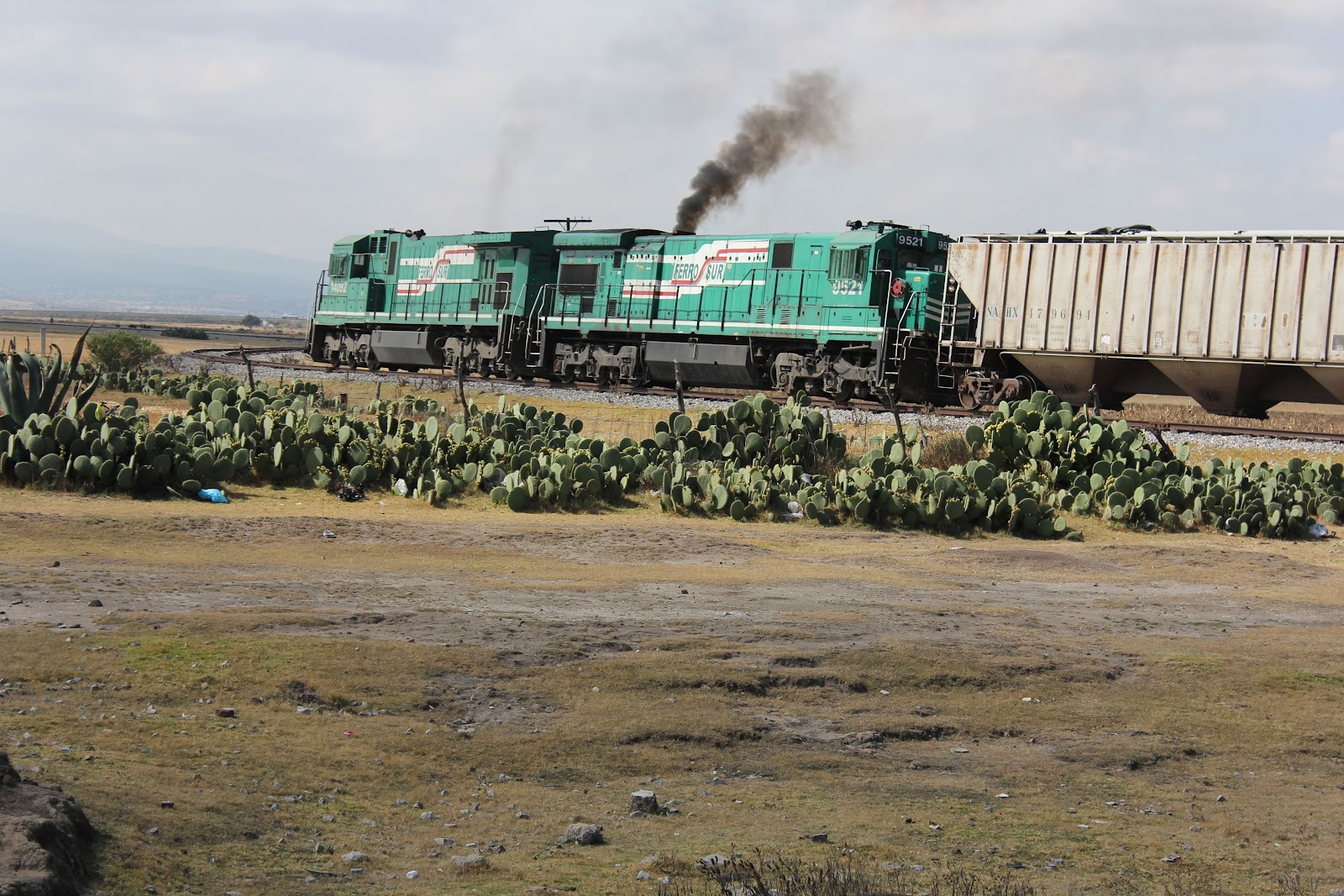 Ferrosur was formed in 2000 with the combination of the two southern most concessions from the split up of Ferrocarril Nacionales de Mexico (FNM.) It runs from Mexico City southeast to Veracruz, Coatzacoalcos, Puebla and Oaxaca, Mexico. It is the third largest of the FNM spinoffs with 972 miles of track (putting it between Dakota Minnesota & Eastern and Montana Rail Link in relative size.) The company was controlled by Mexican billionaire Carlos Slim. In 2005, Ferrosur was sold to the parent company of Ferromex. Kansas City Southern de Mexico petitioned to have the merger blocked but in 2011, the Mexican government permitted it. However, as of this writing, Ferrosur continues to have its own identity.