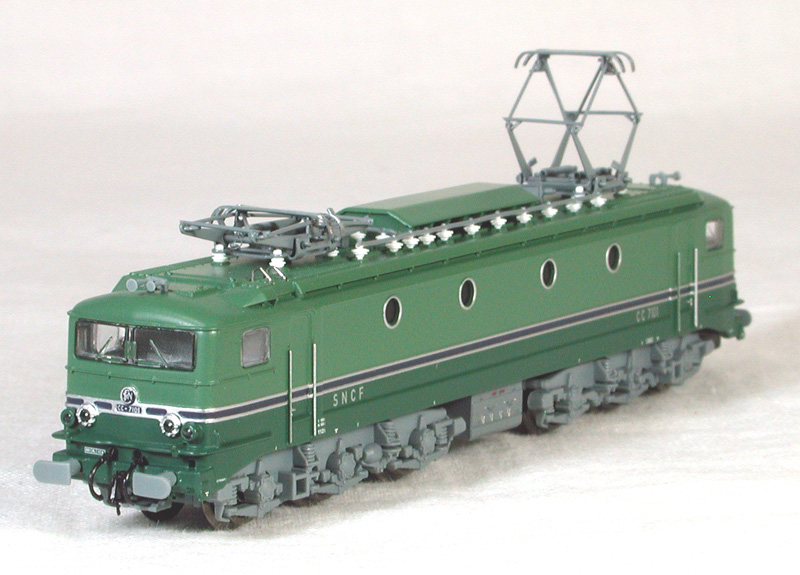 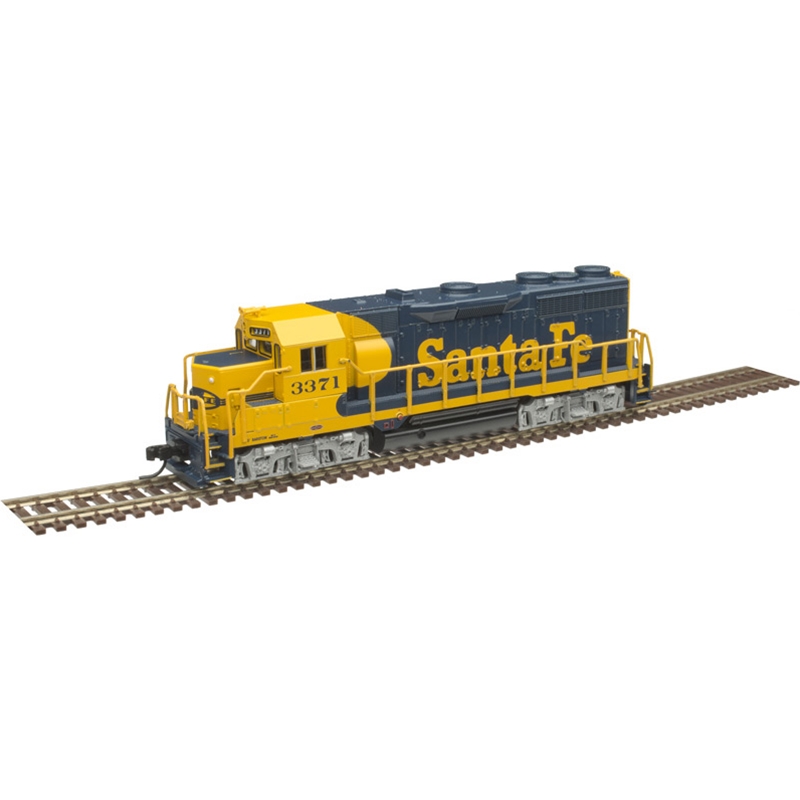 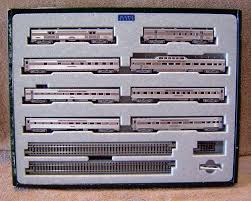 
DCC Information: The model is DCC-Ready and some versions come with pre-installed decoders. It uses an NEM 651 interface.