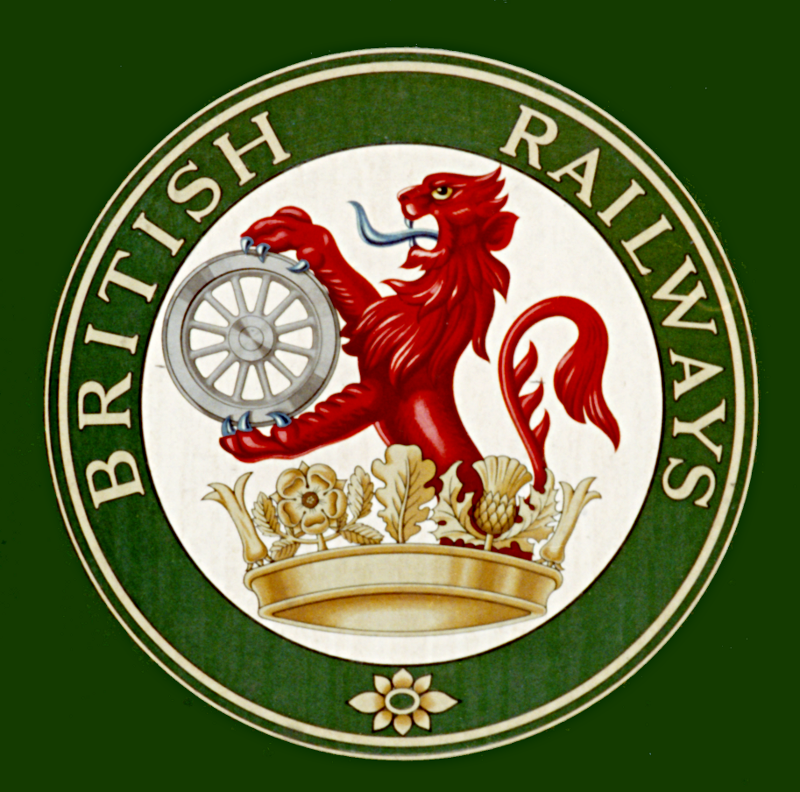 Company History: British Railways (BR), which from 1965 traded as British Rail, was the state-owned company that operated most of the overground rail transport in Great Britain between 1948 and 1997. It was formed from the nationalisation of the "Big Four" British railway companies and lasted until the gradual privatisation of British Rail, in stages between 1994 and 1997. Originally a trading brand of the Railway Executive of the British Transport Commission, it became an independent statutory corporation in 1962 designated as the British Railways Board.