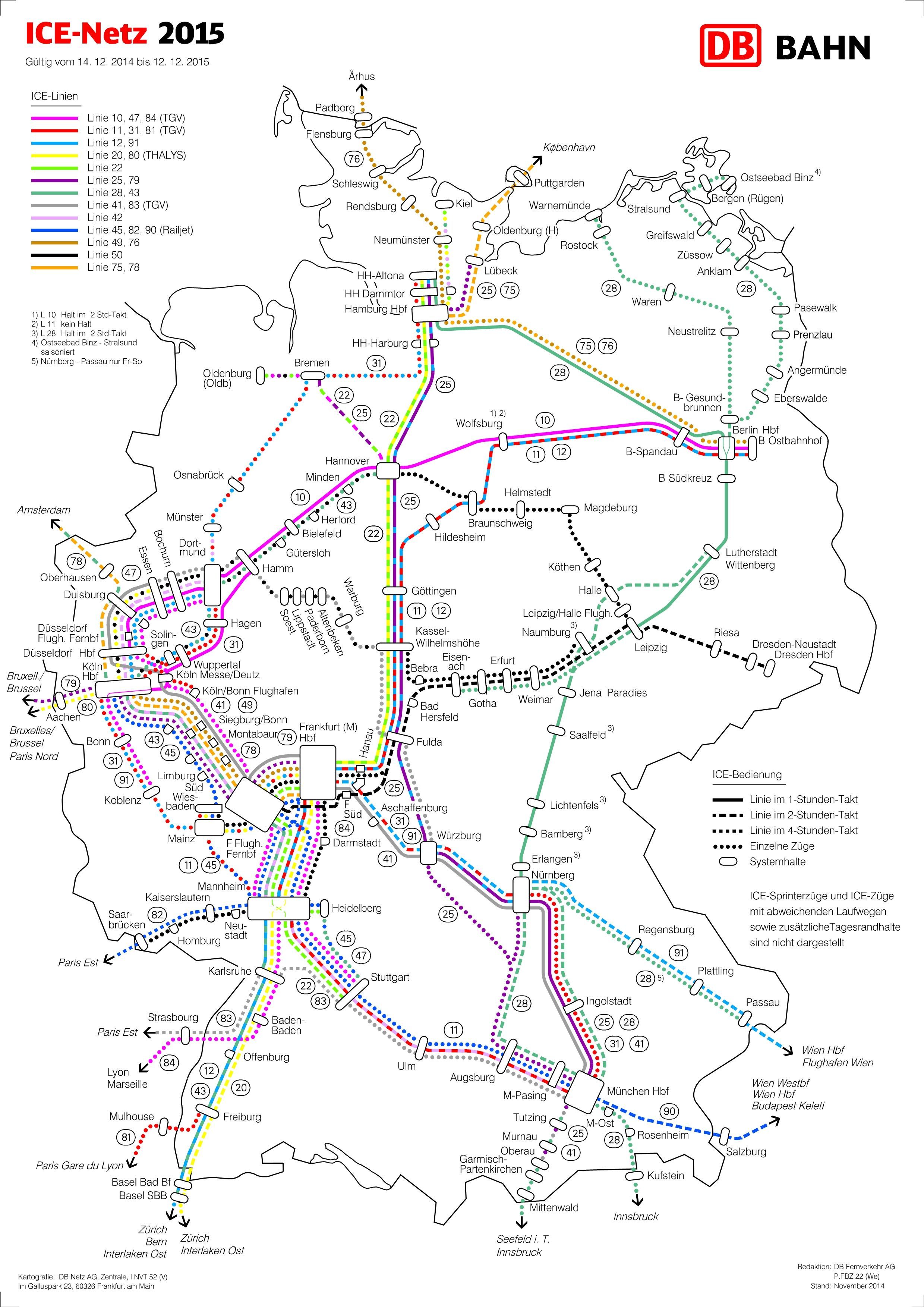 Company History: Deutsche Bahn AG (abbreviated as DB, DB AG or DBAG) is a German railway company. Headquartered in Berlin, it is a private joint-stock company (AG), with the Federal Republic of Germany being its single shareholder. Deutsche Bahn describes itself as the second-largest transport company in the world, after the German postal and logistics company Deutsche Post / DHL, and is the largest railway operator and infrastructure owner in Europe. It carries about two billion passengers each year.