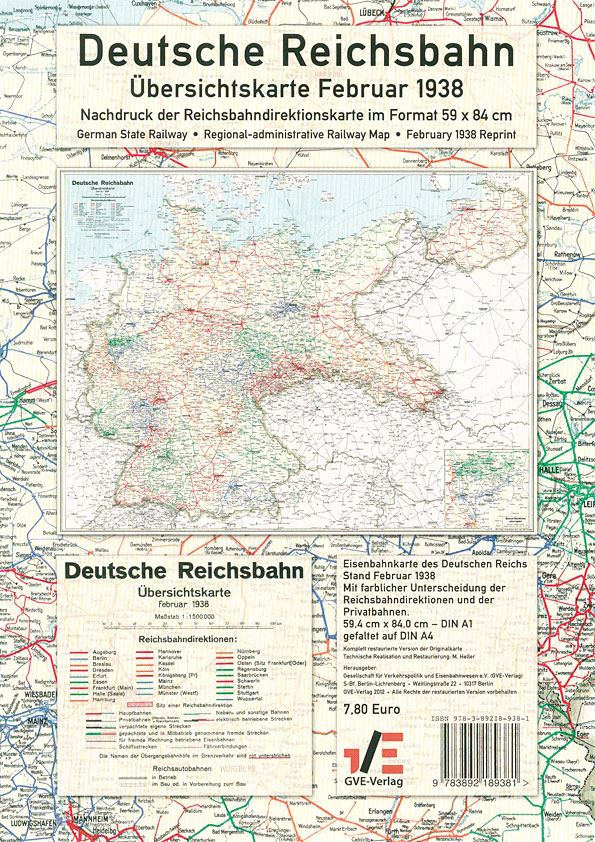 Company History: The Deutsche Reichsbahn, also known as the German Reich Railway or the German Imperial Railway, was the name of the German national railway created from the railways of the individual states of the German Empire following the end of World War I.