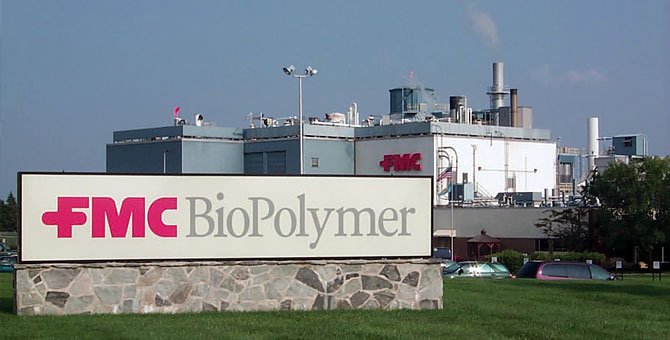 Company History: FMC Corporation is an American chemical manufacturing company headquartered in Philadelphia, Pennsylvania. The company was originally founded by chemist John Bean in 1883 as the Bean Spray Pump Company in Los Gatos, California, producing piston pumps for insecticides. In 1928, Bean Spray Pump purchased two companies: the Anderson-Barngrover Co. and Sprague-Sells Co. At this time the company changed its name to Food Machinery Corporation, and began using the initials FMC.