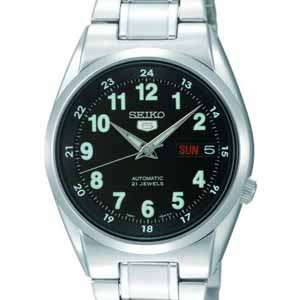 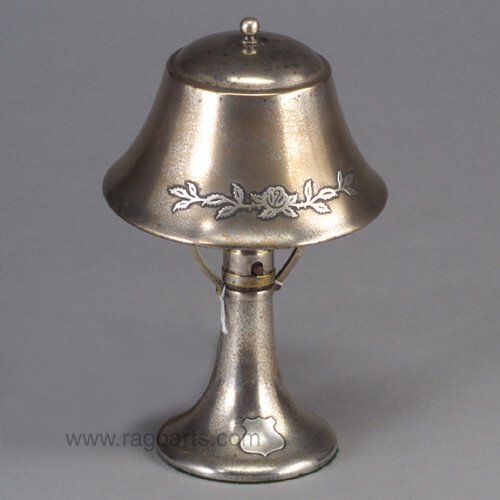 HELM Financial Corporation was the largest independent locomotive and railcar operating leasing company in North America. With a fleet of 850 locomotives and 22,000 railcars, HELM was well equipped to supply their customers with the broad range of rail equipment they require.

HELM Financial Corp. was acquired by First Union Rail, a Wells Fargo Company in April 2014. First Union Rail is a full service rail leasing company offering rail cars and locomotives for lease. First Union Rail operates one of the largest and most diverse rail equipment leasing companies in North America. It offers all types of general purpose freight cars, tank cars, switcher locomotives, 4 axle and 6 axle locomotives to the marketplace. The company is based in Rosemont, IL, with offices throughout the United States and in Montreal and Calgary, Canada,