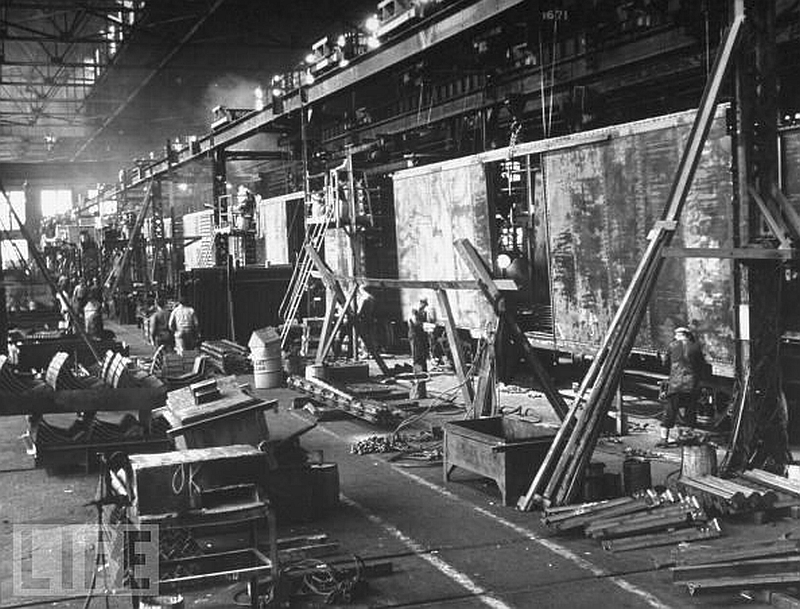 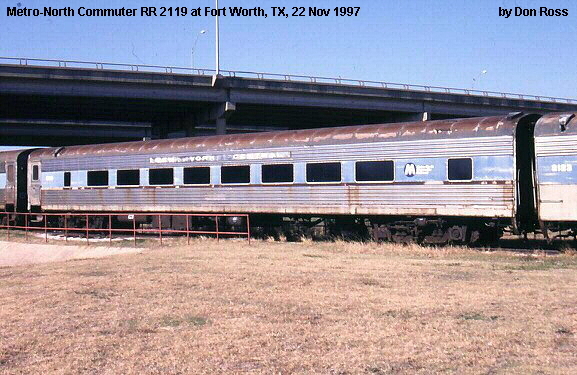 Company History: The Pullman Car Company, founded by George Pullman, manufactured railroad cars in the mid-to-late 19th century through the early decades of the 20th century, during the boom of railroads in the United States. Its workers initially lived in a planned worker community (or "company town") named Pullman, Chicago. Pullman developed the sleeping car, which carried his name into the 1980s. Pullman did not just manufacture the cars: he also operated them on most of the railroads in the United States, paying railroad companies to couple the cars to trains. The labor union associated with the company, the Brotherhood of Sleeping Car Porters, which was founded and organized by A. Philip Randolph, was one of the most powerful African-American political entities of the 20th century. The company also built thousands of streetcars and trolley buses for use in cities.