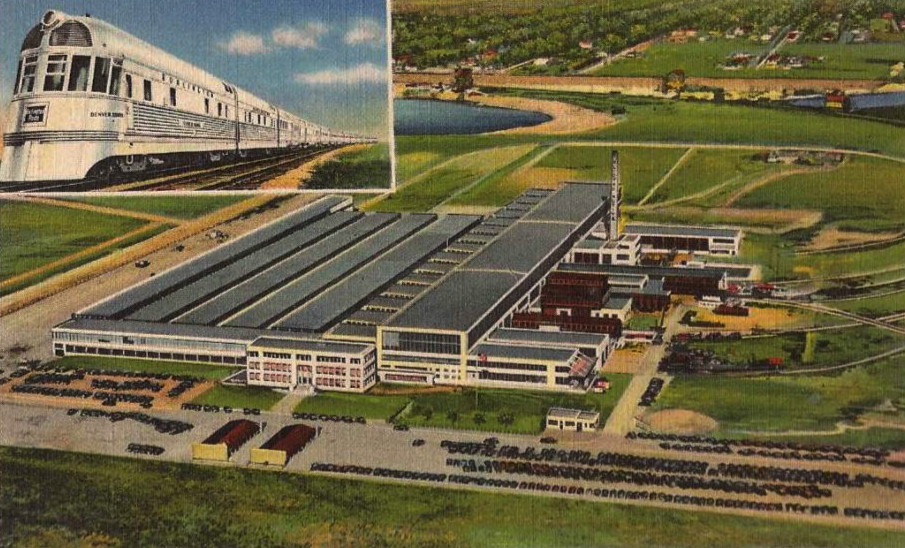 Company History: Electro-Motive Diesel (EMD) is an American manufacturer of diesel-electric locomotives, locomotive products and diesel engines for the rail industry. The company is owned by Caterpillar through its subsidiary Progress Rail Services Corporation. 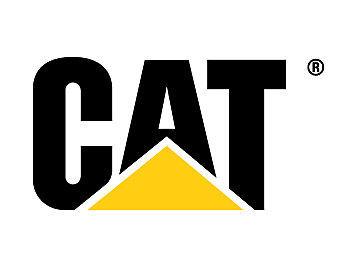 Caterpillar Inc. or sometimes shortened to CAT is an American Fortune 100 corporation which designs, develops, engineers, manufactures, markets and sells machinery, engines, financial products and insurance to customers via a worldwide dealer network. It is the world's largest construction equipment manufacturer. Caterpillar stock is a component of the Dow Jones Industrial Average.

Caterpillar Inc. traces its origins to the 1925 merger of the Holt Manufacturing Company and the C. L. Best Tractor Company, creating a new entity, the California-based Caterpillar Tractor Company. In 1986, the company reorganized itself as a Delaware corporation under the current name, Caterpillar Inc. Caterpillar's headquarters are located in Deerfield, Illinois; it announced in January 2017 that over the course of that year it would relocate its headquarters from Peoria, Illinois, to Deerfield, Illinois.

The company also licenses and markets a line of clothing and workwear boots under its Cat / Caterpillar name. Caterpillar machinery is recognizable by its trademark "Caterpillar Yellow" livery and the "CAT" logo.