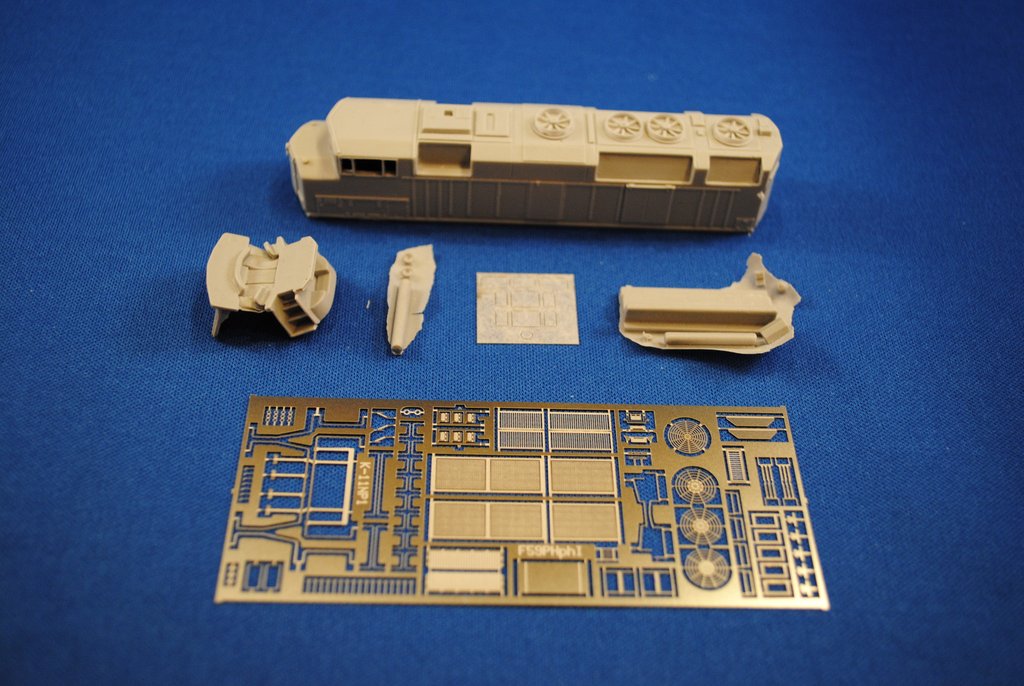 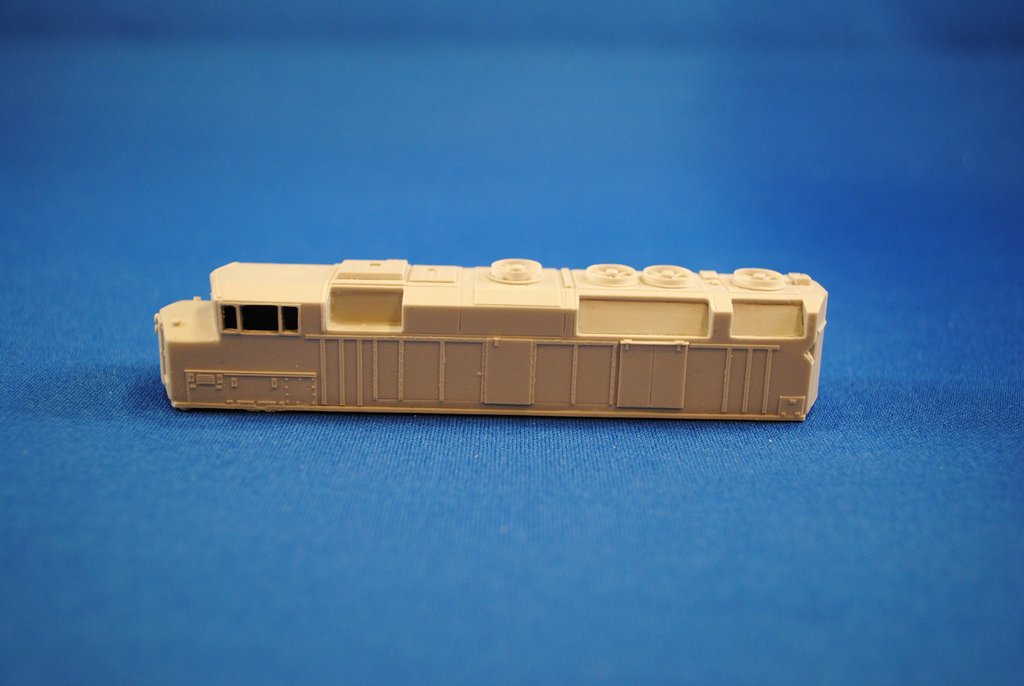 Model Information: Locomotive body shell kits. These kits can be used with mechanisms such as: ????