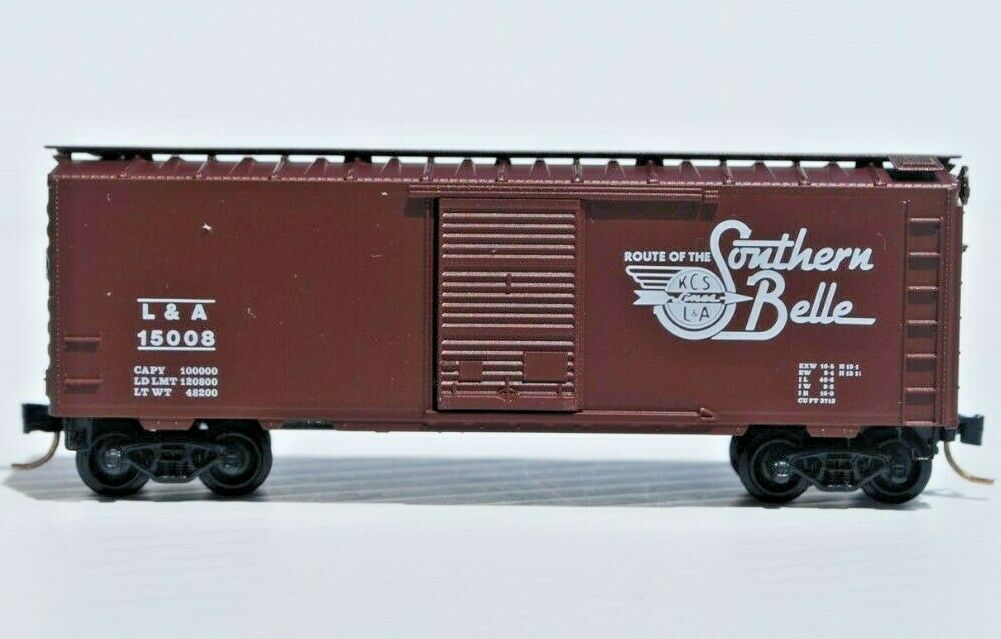 History: For years, railroads have hauled ethyl alcohol, or ethanol, as it is better known. Ethanol is mostly made from corn and is used as additive to oxygenate gasoline to reduce pollution. It has also been mixed 85 percent ethanol to 15 percent gasoline and used as an alternative to gasoline. Most of this usage was in the Midwest in states such as Illinois, Minnesota, Iowa, Kansas, Nebraska, and Indiana where there are considerable crops of corn grown. In 2004, it was mandated that ethanol be used to replace MBTE as an additive to oxygenate all gasoline used in the state of California. Since California is not a corn producing state, the ethanol has to be shipped in from states that do have large corn crops and ethanol plants.