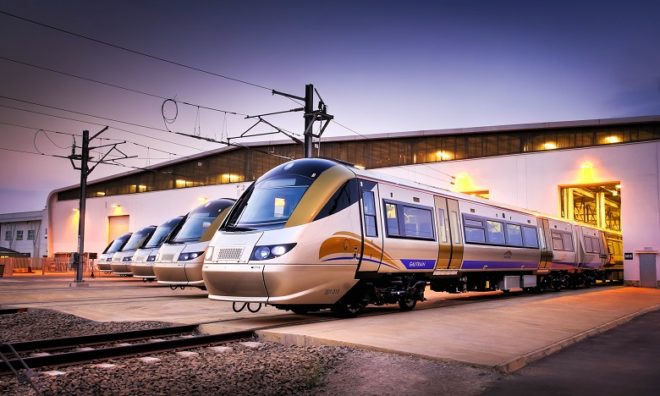 In 2017, Alstom announced a proposed merger with Siemens Mobility of Germany, to be completed in 2018, at which point the company would be called Siemens Alstom. The proposed merger was eventually prohibited by the European Commission.

In February 2020, Alstom announced that it made an offer to acquire Bombardier Transportation division. The proposed acquisition was this time authorized by the European Commission, with minor remedies such as the selling of the Alstom's plant in Reichshoffen (Alsace, France). The acquisition was completed in January 2021, at which point all the former Bombardier Transportation units are operating under the Alstom brand.