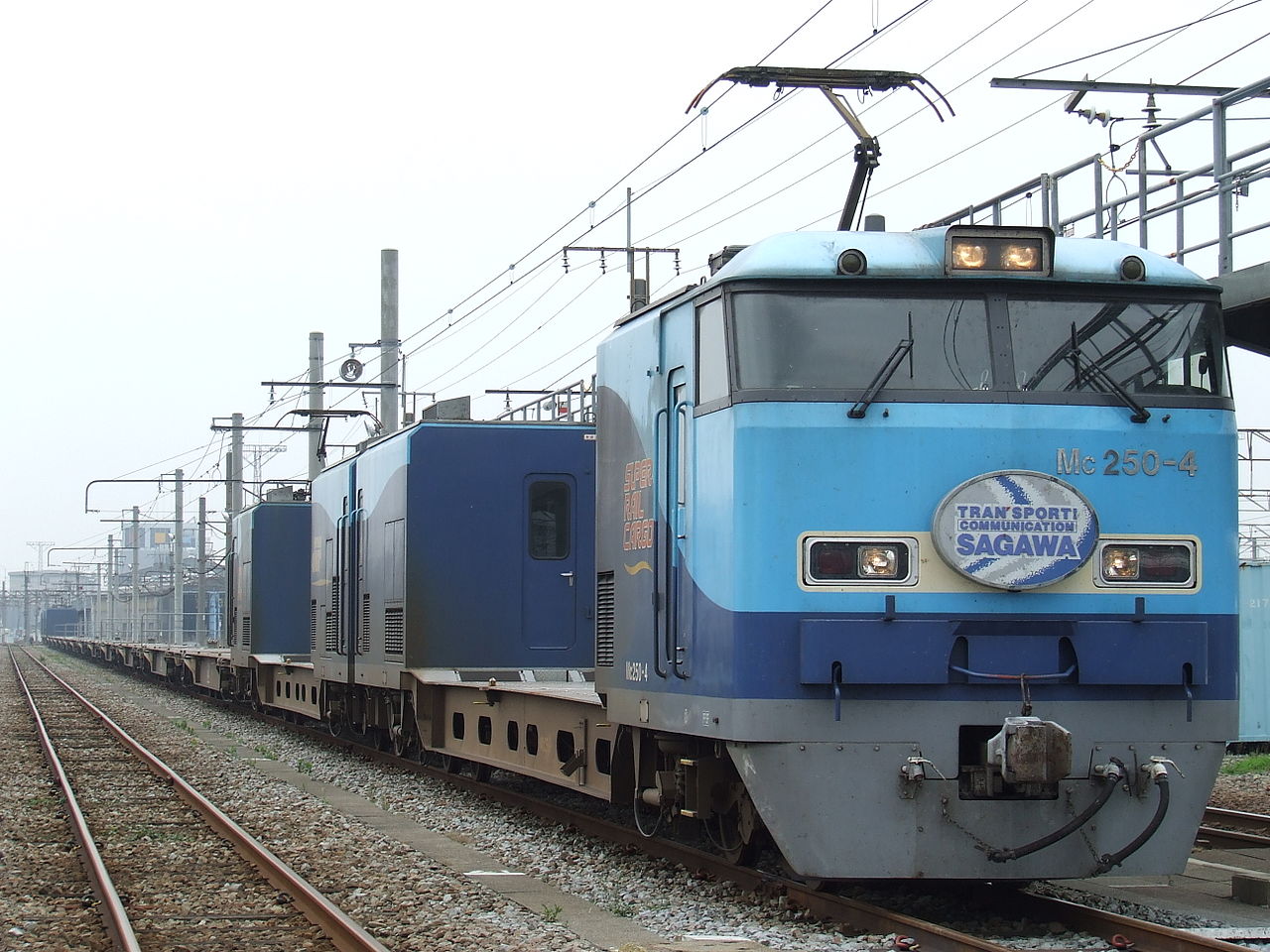 Sagawa Express began operating one train as a reserved "Special high speed freight train" between Tokyo Freight Terminal and Ajikawaguchi Station (Osaka) on 13 March 2004, schedule revision. (The containers are owned by Sagawa Galaxy Highways.) Running with increasing frequency, it later became a regularly scheduled train (but with service suspended on Sundays and holidays). The main formation is branded "Super Rail Cargo". It won the 2004 Minister of Land, Infrastructure and Transportation Eco-Products award for Eco-Service and the 2005 Japan Railfan Club Blue Ribbon Award (making it the first non-passenger vehicle to win since the JNR Class EF66 in 1969). 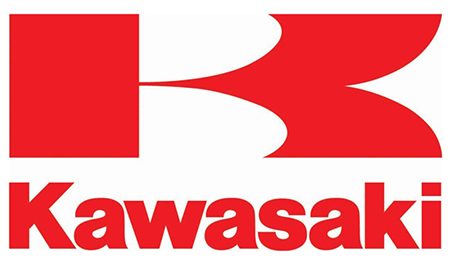 Kawasaki Heavy Industries Ltd. (KHI) (å·å´éå·¥æ¥­æ ªå¼ä¼ç¤¾ Kawasaki JÅ«kÅgyÅ Kabushiki-gaisha) /kaÊ.ÉËsÉËki/ is a Japanese public multinational corporation primarily known as a manufacturer of motorcycles, heavy equipment, aerospace and defense equipment, rolling stock and ships. It is also active in the production of industrial robots, gas turbines, boilers and other industrial products. The company is named after its founder ShÅzÅ Kawasaki, and has dual headquarters in ChÅ«Å-ku, Kobe and Minato, Tokyo.

KHI is known as one of the three major heavy industrial manufacturers of Japan, alongside Mitsubishi Heavy Industries and IHI. Prior to World War II, KHI was part of the Kobe Kawasaki zaibatsu, which included Kawasaki Steel and Kawasaki Kisen. After the war, KHI became part of the DKB Group (keiretsu).